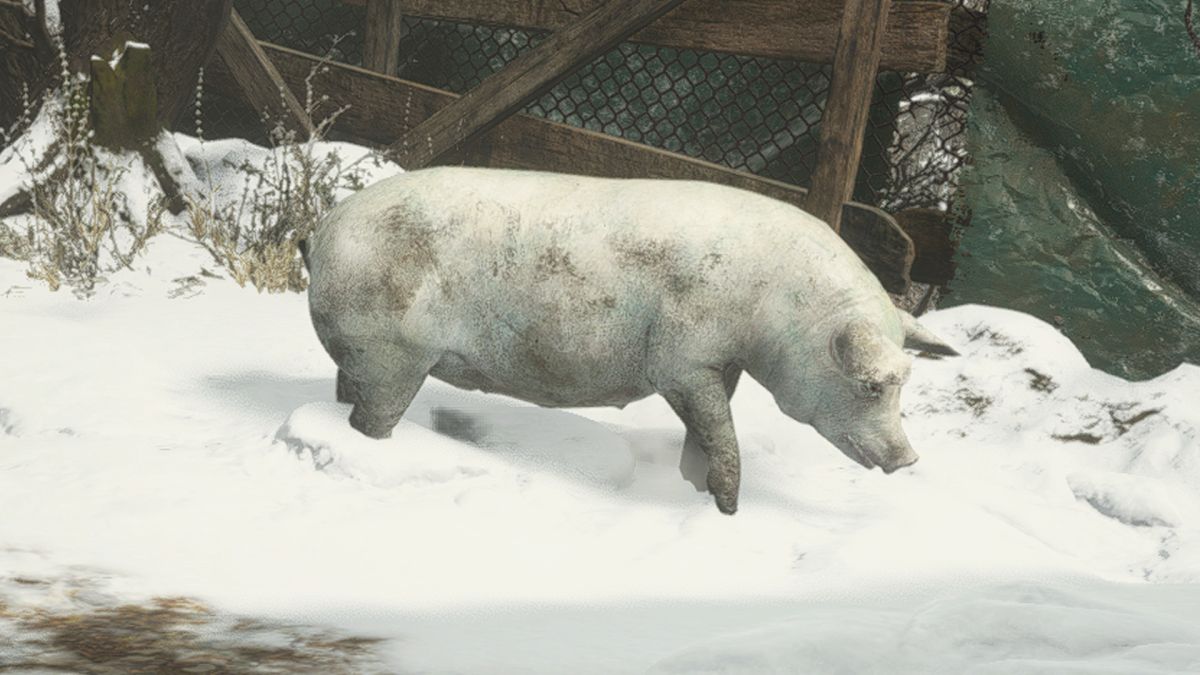 How does hunting work in Resident Evil Village? Meat and fish are finite in this game, so once you’ve killed some animals you’ll need to think very carefully about which recipes you want to unlock. Your knife is often the best tool for neutralising smaller livestock, but it’s worth keeping a shotgun handy for larger creatures.

Hunting is nice and simple as you only encounter a few creatures at a time. That said, it’s always worth exploring each area as you come across clues that point you in the direction of some rare meat. I’m here to fill you in on everything you need to know about Resident Evil Village hunting, and give you some tips to help you get started.

How to hunt animals in Resident Evil Village

Over the course of the game, you’ll see different animals appear on your map. These hunting locations are clearly labelled with the animal roaming there. Here are all the animals you can hunt in Resident Evil Village and the meat they drop:

Don’t waste ammo
Animals in Resident Evil Village have varying levels of HP. Fish and chickens can be killed with a single swipe of your knife, but larger, more aggressive livestock like pigs and rams are significantly harder to take down. In these cases, it’s worth whipping out your shotgun to neutralise them quickly. That is, unless you prefer hoarding ammo, like me. If you’re patient enough you can take out everything with your knife, just prepare to dodge some angry farm animals.

Keep an eye on the map
This sounds obvious, but it’s easy to forget that you’ll need to do a fair amount of backtracking once you’ve found specific keys and unlocked new areas. Once an animal pops up on your map, I recommend heading to the marker as soon as possible. Ideally, you’ll get your hands on ingredients as soon as they appear so you can take them to the Duke and make the most of the buffs from his recipes.

Don’t sell your ingredients
There are plenty of ways to get money (Lei) in Resident Evil 8, so there’s no need to sell your precious ingredients. You won’t come across many animals as you explore the Village and its surrounding areas, and the last thing you want to do is part with a sliver of meat only to realise that you needed it for a recipe later on. Stick to selling your treasures to the Duke instead.

Hunt for clues
Some ingredients aren’t always in plain sight. For example, you’ll need to find a photograph to work out where you can pick up some Juicy Game. Rare meats and fish are also usually tucked away down a side road or well-hidden portion of the map. It’s best to take your time combing each area and examining all your key items to ensure you don’t miss anything.