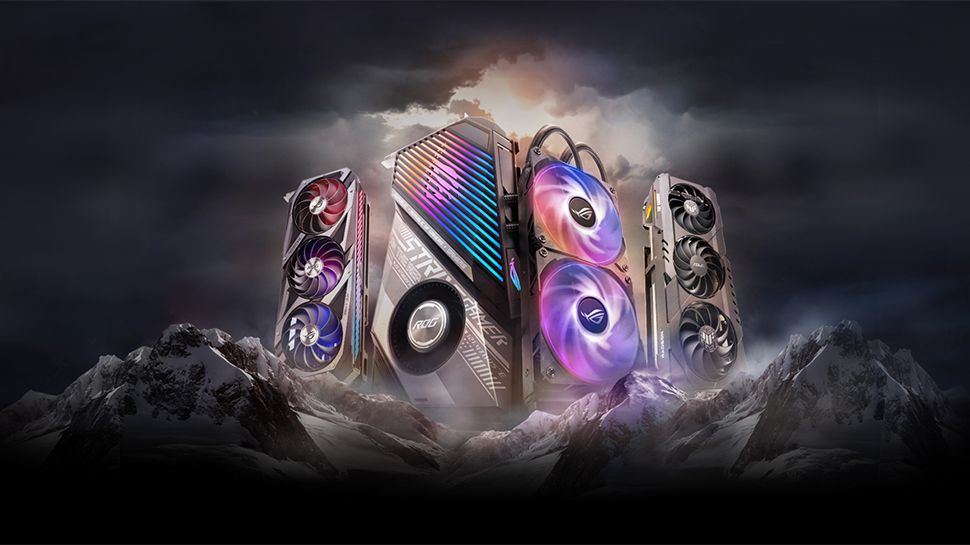 
Average selling prices of high-end graphics cards more than doubled in the recent quarters due to insufficient GPU and components supply amid growing demand from gamers and miners. But as supply gets better and demand from miners is lowering, the prices of graphics cards are projected to get lower starting this quarter.

Demand for modern high end graphics cards based on AMD’s RDNA 2 and Nvidia’s Ampere architecture from gamers will remain high in the coming quarters. But as China’s government is doing everything to crack down crypto currency mining and trading, demand from mining farms will inevitably get lower, according to sources in the supply chain. This is according to a report from DigiTimes. Furthermore, since Ethereum mining is no longer as profitable as it used to be, individual miners will be less inclined to buy new graphics cards.

Now that mining does not make a lot of money, many miners and even mining farms are inclined to sell off their hardware while they still can. Flooding the secondhand market with used graphics cards will inevitably affect pricing of new boards, which is not particularly good for the makers of video cards and resellers.

Sources in the supply chain believe that prices of graphics cards will return to normal levels in the second half of the year, so in the coming months. This will help to attract demand from gamers not only to add-in-boards (AIBs), but also to other PC components, including motherboards, CPUs, memory modules, and storage devices. As a result, while profitability of companies like Asus, ASRock, Gigabyte, and MSI will drop somewhat in the second half of the year since they will be unable to charge the same high premiums for their products, they will still enjoy sales growth.

Normally, unit sales of graphics cards improve in the third quarter compared to the second quarter, so prices will likely decrease in general.

It is noteworthy that some people in the supply chain believe that the cryptocurrency mining craze will return, along with the abnormally high prices of graphics cards. Meanwhile, as companies like AMD and Nvidia improve supply of their GPUs, we can at least expect price hikes to be moderate even if mining frenzy returns.