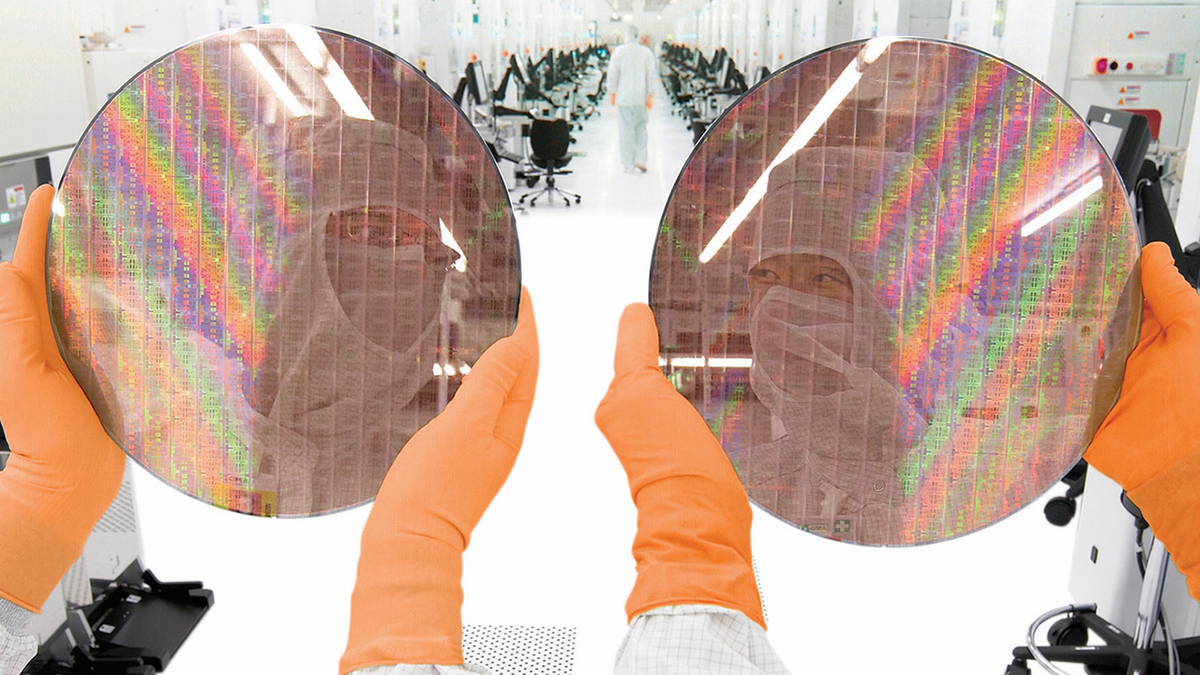 GlobalFoundries this week started construction of a brand new fab in Singapore in a bid to expand the supply of chips made using its speciality process technologies. The company and its partners will co-invest $4 billion in the new production facility that will start ramping up production in 2023.

The new Fab will feature 250,000 square feet (23,000 square meters) of cleanroom space and will process around 450,000, 300-mm wafers per year (approximately 37.5 thousand wafer starts per month) using a variety of technologies, such as those used to build RF, analogue power, non-volatile memory solutions. The new fab will employ over 1,000 of engineers and technicians. When the fab is completed, the whole GlobalFoundries campus in Singapore will process over 1.5 million 300-mm wafers per year.

Being one of the world’s largest speciality contract makers of semiconductors, GlobalFoundries is in process of expanding all its production capacities in order to meet the growing demand for its services. This year the company also plans to invest in new manufacturing tools to increase production of its Fab 1 in Dresden, Germany, and Fab 8 in Malta, New York.

The new fab will cost over $4 billion, which will be co-invested by GlobalFoundries, the Singapore Economic Development Board and committed customers. GlobalFoundries says that the new semiconductor production facility will be the most advanced in Singapore, which is not particularly surprising since no foundry has built a new leading-edge fab in the country for about a decade since GlobalFoundries bought Chartered Semiconductor in late 2009.

GlobalFoundries is getting ready for an IPO in late 2021. Before going public, the company has to make its plans clear to potential investors and starting to build a new fab and investing in additional tools for existing facilities is a way to show the direction of management. Also, increasing production is a message to GlobalFoundries’ existing customers that the company will do everything it can to meet their demand in the future.

“GF is meeting the challenge of the global semiconductor shortage by accelerating our investments around the world,”said GF CEO Tom Caulfield. “Working in close collaboration with our customers and the Government of Singapore is a recipe for success that we are pioneering here and looking forward to replicating in the U.S and Europe. Our new facility in Singapore will support fast-growing end-markets in the automotive, 5G mobility and secure device segments with long-term customer agreements already in place.”