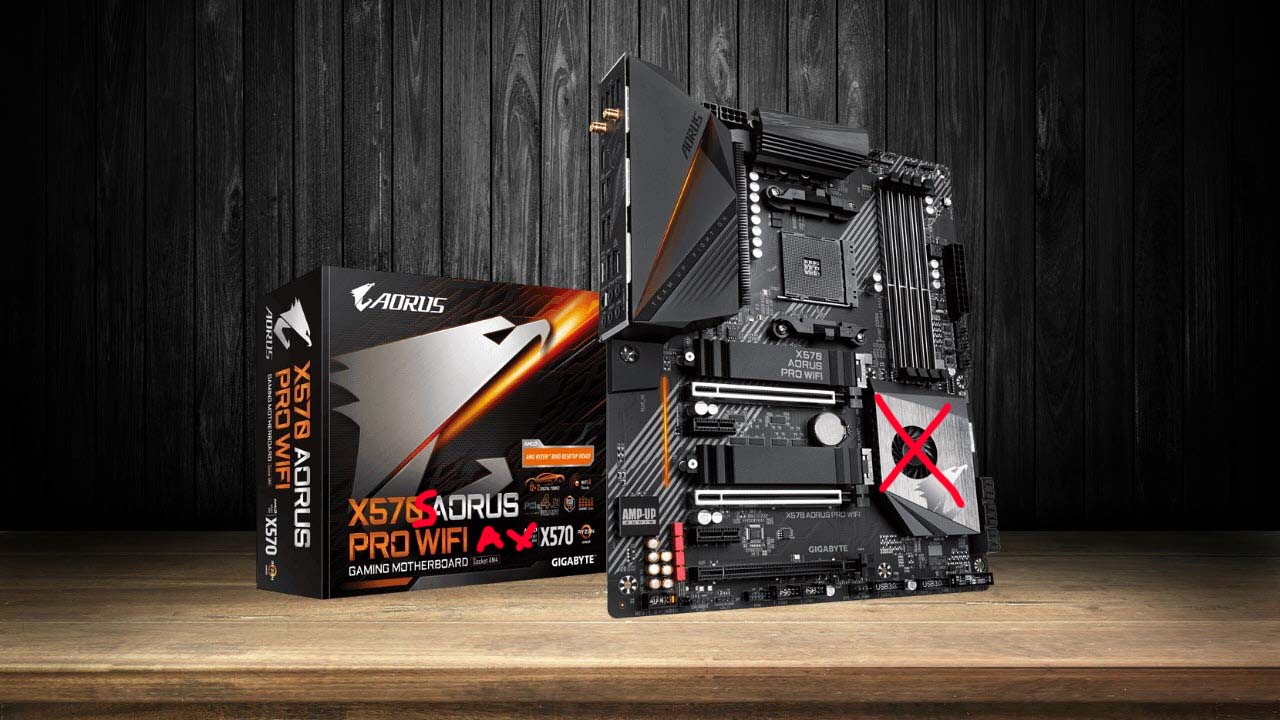 A new, yet unreleased motherboard has just appeared on the CPU-Z validation website. Judging from its name, Gigabyte’s X570S AORUS Pro AX should fit into the budget gaming series with onboard WiFi AX support and under its flagship AORUS series. But those features are not as important as the appearance as the name of the motherboard itself.

When we first saw X570S it wasn’t quite clear what could it be. The S could stand for Super, die-Shrink, and many other possibilities. However, according to the most recent rumors the S simply stands for Silent. In this case, it means that Gigabyte’s new motherboard will be passively cooled, no longer requiring a fan over the chipset.

There are a few passive X570 motherboards on the market already, such as ASUS ROG Crosshair VIII Dark Hero or Gigabyte X570 AORUS Xtreme, but both represent the enthusiast segment where the price is not as important as the features these motherboard offers. The launch of new X570S motherboards may indicate AMD is now distributing new chipsets to AIBs, possibly with lower power requirements.

The motherboard was spotted alongside just announced AMD Ryzen 7 5700G desktop APU based on Zen3 core architecture. Since these CPUs are not yet available on sale, as they are being distributed to OEMs exclusively, one would guess that the CPU-Z validation result that has leaked is from Gigabyte themselves who are simply validating the compatibility with new AMD CPUs.