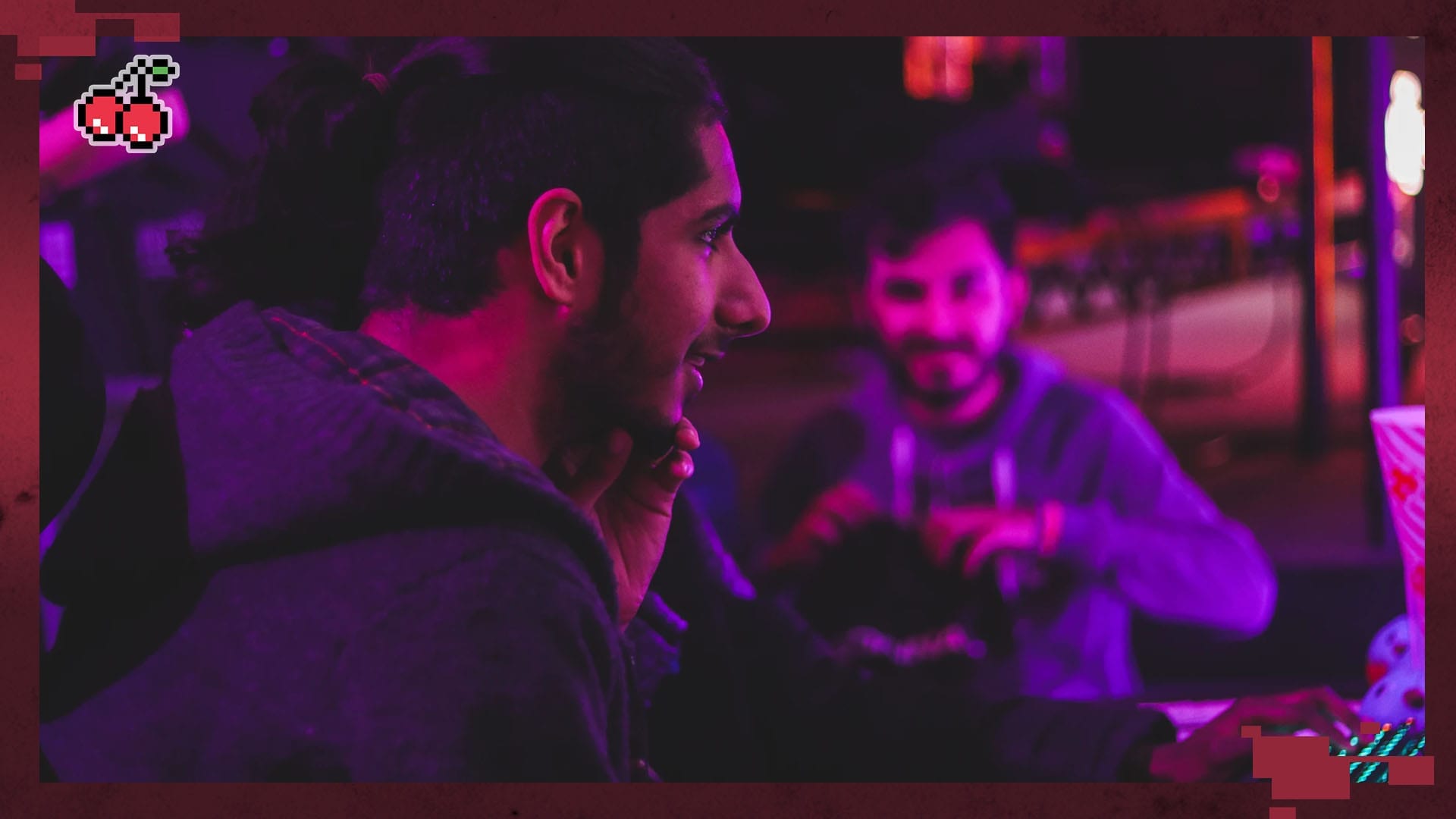 America’s Generation Z apparently prefers video games to movies or TV, according to a recent Deloitte survey [via GameStop].

If you’re unfamiliar with age demographic labels, Generation Z consists of people born in the mid-1990s aged 14 to 24. While there’s always generation differences between age groups, Gen Z has apparently lost interest in film and television, with a large percentage opting for video games instead. Deloitte’s survey revealed that 26% of zoomers prefer to game over any other form of media. In addition to this, the survey determined that 87% of the age group play games daily or weekly.

Let’s be honest; if you’re reading this, you’re probably a keen gamer. However, it seems like the hobby is becoming more prominent than ever, especially when it comes to future generations. In tandem with this, it looks like the younger generation is less enthralled with watching TV, with only 10% of zoomers dubbing it as their favourite form of entertainment. As you can imagine, older demographics seem to be more into watching non-interactive content, with figures jumping up to as high as 39% when it comes to the baby boomer generation.

The survey’s findings are intriguing, yet, its findings might not be true to your own personal preferences. Sure, we all have our generational differences. However, video games appeal to a wide variety of potential gamers, both young and old. Just a few months ago, Reddit celebrated with a 67-year-old gamer after they achieved their first platinum PlayStation trophy. While most pensioners probably have other more traditional hobbies, lzxian instead spent her time perfecting the video game drama Days Gone.

While games are more likely to appeal to a younger audience, there’s likely a hidden demographic of older gamers out there. Who knows, perhaps older gamers will declare their love for gaming in future surveys.