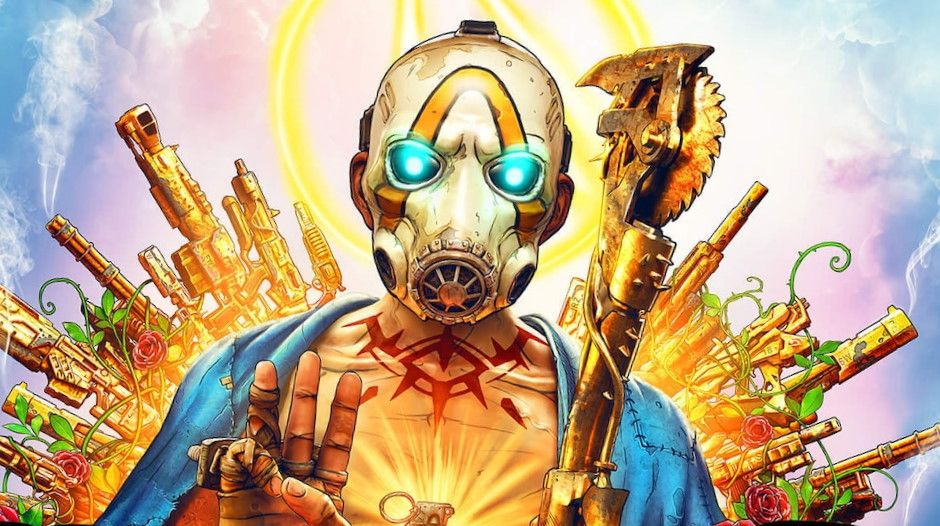 
There is no question that we will, someday, get a new Borderlands game. The videogame industry is borne on the wings of sequels, after all, and Borderlands 3 was a major success. But it’s starting to look like it might arrive sooner than expected.

The wheels started turning on Gamereactor, which recently said that a new Borderlands game “is much closer than you think.” Interestingly, the site said that the game won’t be a numbered sequel, but a spinoff of some sort. No evidence was provided to back the claim, but it gained a little more plausibility when VentureBeat reporter Jeff Grubb weighed in.

“Gearbox I believe is going to have that spinoff of Borderlands that is rumored,” he said in a stream. “They might not necessarily be developing, but I think they’re involved with those games, always. They own part of the IP, along with Take-Two, so it would make sense to me. I haven’t confirmed that game for sure, but I saw that Gamereactor story and I kind of heard about that too, and that sounds right.”

That’s where things get interesting, because Grubb’s remark prompted Gearbox boss Randy Pitchford to get involved with a tweet that fell somewhere between a conspicuous non-denial and an outright tease.

More: We are definitely working on some amazing stuff that, I hope, will surprise and delight you. Plug: if anyone out there has Skills-To-Pay-Bills and wants to get in on some Borderlands action, we’re working on the big one 🙂 https://t.co/Pp5iTUBwAt https://t.co/ExjXEbU30RMay 6, 2021

“I am told of rumors that Gearbox is ‘assisting’ or ‘co-developing’ another Borderlands games (or a new spin-off game),” he tweeted. “These rumors are NOT accurate. Gearbox is lead dev of any future games in the Borderlands franchise (or any Borderlands adjacent games) with no co-development.”

“More: We are definitely working on some amazing stuff that, I hope, will surprise and delight you. Plug: if anyone out there has Skills-To-Pay-Bills and wants to get in on some Borderlands action, we’re working on the big one :)”

It’s nothing more than idle chit-chat, but Pitchford hasn’t previously been shy about teasing new stuff on Twitter in the past. The timing is also interesting: Borderlands 3 will be two years old this fall, the same age that Borderlands 2 was when Borderlands: The Pre-Sequel launched.

This is also the time of year when teases for new games start to spin up: E3 2021, where this kind of thing is traditionally revealed to the public, is just over a month away.