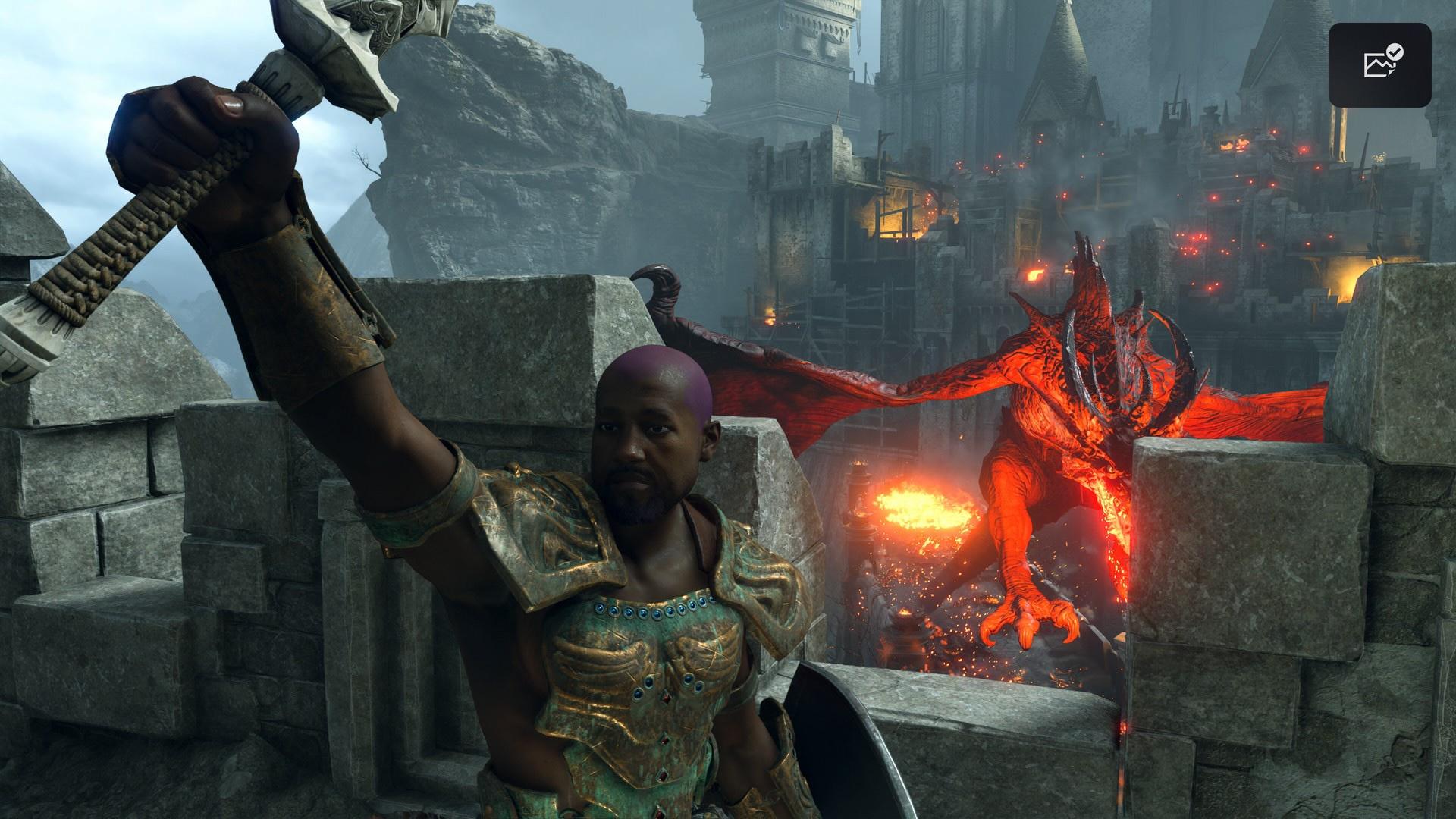 Finally all our prayers have been answered because we can make US rapper and part-time political campaigner Kanye West in the BluePoint Games remake of Demon’s Souls.

I know it’s kept us up multiple nights since Demon’s Souls launched with the PlayStation 5 last month, but now we can sleep easy.

Each night we thought “We can make Shrek in Demon’s Souls, so why can’t we make rapper Kanye West?” in the FromSoftware remake.  Well now we can and apparently it’s quite an easy process.

The process has been shown off in a video uploaded to the YouTube channel Rehv’s Basement. The video is just over two minutes long and provides easy step-by-step instructions to create Kanye.

Be sure to drop the video a like and subscribe to the channel! The channel has videos dedicated to FromSoftware titles such as Bloodborne, Sekiro: Shadows Die Twice and more.

Once created you could even add your own little fun tweaks to the Kanye West in Demon’s Souls. Additionally, as pointed out by Kotaku, you can also get further Kanye West pointers via this helpful Reddit post.

With the Demon’s Souls remake having such a robust character creation system we’d love to see some of your fun creations across our social media channels.

Didn’t expect my Kanye post to blow up, so here’s a album of the best Kanye Quest Stills I got so far + Link to the How To video in the comments from r/demonssouls

Sadly however Demon’s Souls does not feature a weapon creation system because I’d love to make a Fish Stick for my Kanye West.

If you want to know how to create Shrek from the DreamWorks movies you can check out our previous article here.

If you’re a fan of the original Demon’s Souls on PlayStation 3 in 2009 the chances are that you would know about the mysterious door that no one knew what secrets it held beyond.