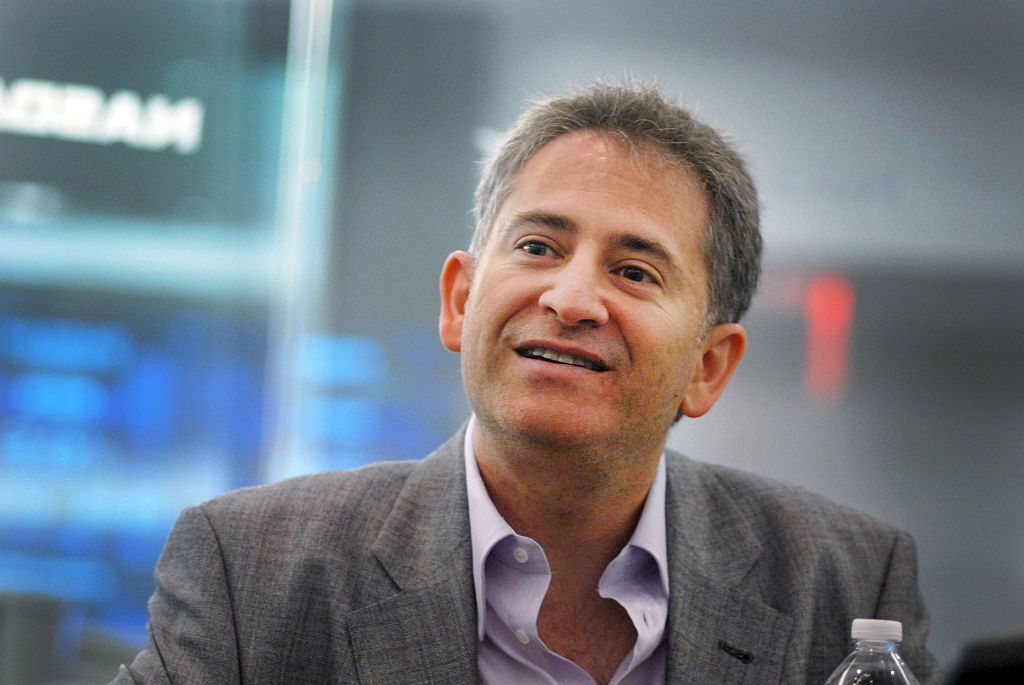 
Allegations of widespread sexual harassment have rocked Activision Blizzard, with a California state agency filing a lawsuit against the publisher that alleges women have faced “constant” harassment and discrimination at its Blizzard offices. On Friday, Blizzard co-founder and former president and CEO Mike Morhaime posted a statement to Twitter apologizing for employee behavior alleged to have occurred under his watch.

“It is all very disturbing and difficult to read,” starts the statement. “I am ashamed. It feels like everything I thought I stood for has been washed away. What’s worse but even more important, real people have been harmed, and some women had terrible experiences.”

Morhaime states that while he “tried very hard to create an environment that was safe and welcoming for people of all genders and backgrounds” during his 28-year tenure, the lawsuit reveals that the developer was “far from that goal.”

“Harassment and discrimination exist,” writes Morhaime. “They are prevalent in our industry. It is the responsibility of leadership to keep all employees feeling safe, supported, and treated equitably, regardless of gender and background. It is the responsibility of leadership to stamp out toxicity and harassment in any form, across all levels of the company. To the Blizzard women who experienced any of these things, I am extremely sorry that I failed you.”

In his conclusion,  Morhaime apologizes again and calls for women to share their stories: “I realize that these are just words, but I wanted to acknowledge the women who had awful experiences. I hear you, I believe you, and I am so sorry to have let you down. I want to hear your stories, if you are willing to share them.”

Some former Blizzard employees found fault with Morhaime’s statement. Cher Scarlett, a former software engineer at Blizzard, said she had a hard time believing Morhaime did not know about “men in leadership being repeatedly excused for their behavior.”

Connie Griffith, a game developer who left Blizzard in 2011, responded to Morhaime’s tweet. “While I appreciate this Mike, I also know there was no way you didn’t know how toxic (for example) the two Robs were,” she said. “I was there, I know you knew on some lvl, but in the end we didn’t matter to you.”

Another Twitter user posted an excerpt of a letter she says she sent to Morhaime on leaving Blizzard in 2018, while Morhaime was still President and CEO.

“As long as men in power are behaving in a predatory fashion toward women in the company, it will be impossible for women to truly feel comfortable, valued, or safe,” reads part of the letter.

I wrote a letter to Mike Morhaime back in 2018, after I left Blizzard, and while he was still President and CEO. It read, in part:#ActivisionBlizzard #Blizzard pic.twitter.com/qpKIjKNLzgJuly 23, 2021

Responses to the lawsuit by Activision Blizzard’s current executives have been muddled, ranging from calling the allegations “disturbing” to “meritless.” On Friday, over 20 current Blizzard employees publicly rejected the company’s statements and expressed solidarity with the women represented by the lawsuit. Some World of Warcraft players are staging in-game protests and calling for removal of game content named after an alleged harasser.