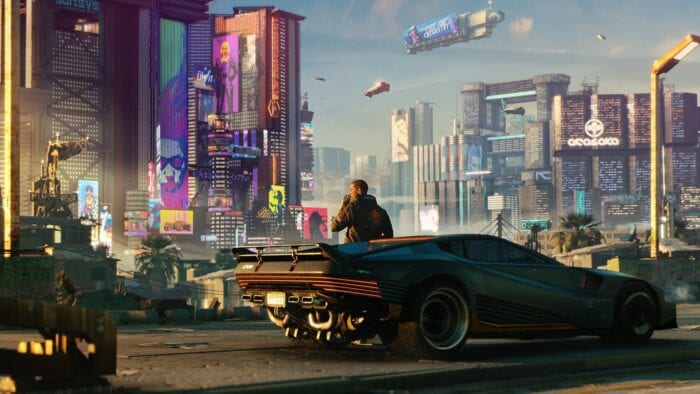 Dataminers have discovered what could be the first details on the upcoming multiplayer mode for Cyberpunk 2077.

As spotted by DSOGaming, code has been found in CD Projekt Red’s RPG that indicates Cyberpunk 2077 will not only have multiplayer Deathmatch modes but also co-op heists.

The data was discovered in the game’s executable file where it was revealed players will also be able to choose from a variety of different classes when playing the multiplayer.

The datamined information also indicates that the multiplayer mode will rely on P2P connections rather than dedicated servers, which if true won’t please many I’m sure.

At this time, other than letting us know that it will exist, we don’t know a lot about the multiplayer of Cyberpunk 2077. However this information at least gives us an indication as to what to expect.

Though I must stress that the above information hasn’t been officially confirmed as of yet, despite existing in the files of the game, so it must be taken with a pinch of salt.

Earlier this year during a Q&A, board member at CDPR Michal Nowakowski said that the multiplayer will be its own “AAA release” rather than a mode to be included in Cyberpunk 2077.

Nowakowski also indicated in the same Q&A that the multiplayer would release in 2021, though this was while the game was still expected to release in September.

Following all the controversy that has plagued Cyberpunk 2077 since its launch in December 2020, the game’s planned DLC and multiplayer are likely taking a backseat so CDPR can focus on fixing the game.

As a result of the delay it’s very likely that the multiplayer for Cyberpunk 2077 won’t release until 2022 – and that’s if all goes well.

Do you like the idea of co-op heists in Cyberpunk 2077? Let us know across our social media channels.