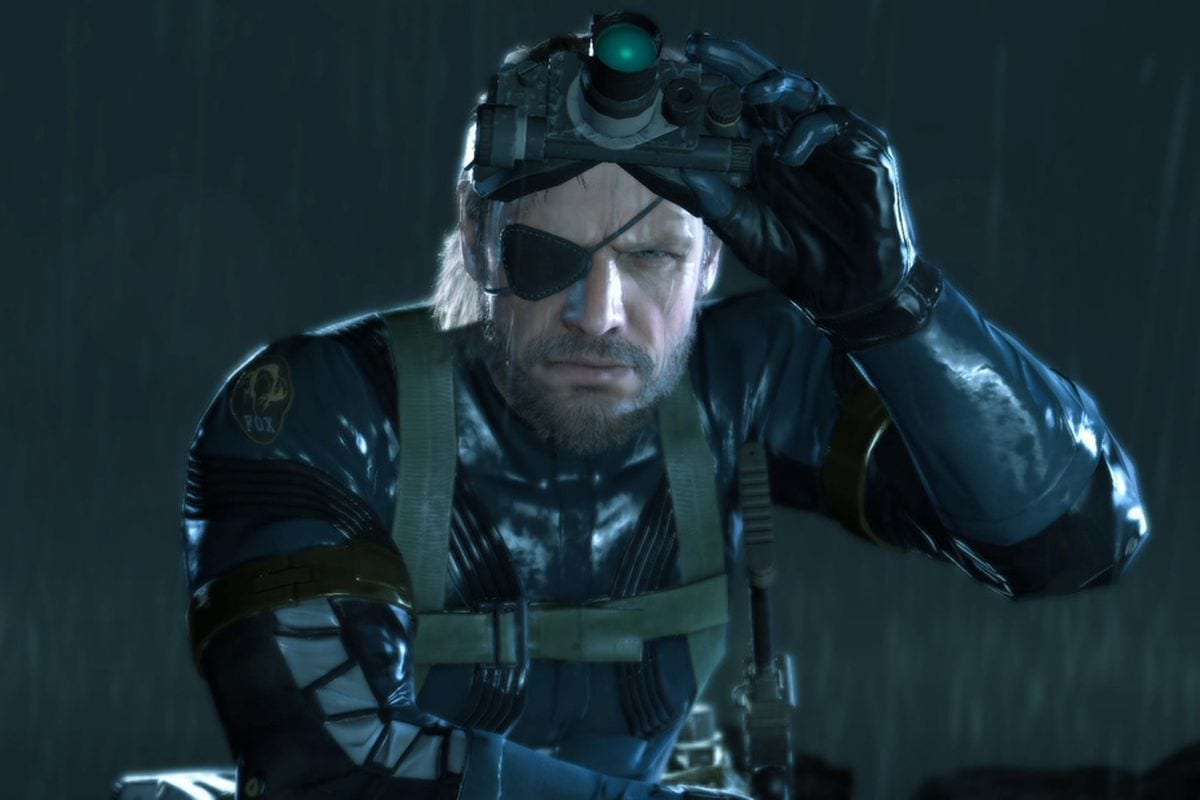 To make some kind of sense to this story we have to track back to the beginning of this month when what seems to be a parody account for the name Tom Olsen was created.

The Tom Olsen account was created in April 2021, and it is for a fictional Technician employee from the Big Shell in Metal Gear Solid 2: Sons of Liberty.

The series of tweets seem to tell a story of a lonely employee at the Big Shell, who documents day-to-day activities.  The first tweet began on April 8th with the words “another day, another dollar”.

Another tweet on the same day appears to show the screenshot of the New York bridge that is seen at the beginning of Metal Gear Solid 2 where Solid Snake begins his opening mission.

The next day, among various other tweets, is a screenshot of a terminal from Metal Gear Solid 2 with Tom Olsen entering his birthday of April 30th. Could this potentially be a date for an upcoming reveal?

On April 9th we also get a little back-story to those posters of women found in the lockers of the Big Shell, with Karen apparently being the wife of Tom Olsen.

“A picture of my wife that I keep in my locker. It really helps me get through the day. Love you, Karen,” read this tweet.

Since the Tom Olsen account launched on Twitter loads of day-to-day tweets have been made, and as a fan of the series, it’s fun looking through them all with the account holder role-playing as the Big Shell employee.

One particular tweet, which shows a screenshot of Emma Emmerich’s pet parrot in the Computer Room, was retweeted by the official Metal Gear Solid account with a reply.

“Tom, we talked about this. Please check your Codec each morning for meeting updates and evacuations in case of PMC incursions,” says the tweet.

“And we have visitors coming next week, so finish cleaning the vents and make sure the flags are all hung properly but do not touch the C4 this time.”

Fans on Reddit have speculated that the official tweet, which mentions “next week,” points to an upcoming Metal Gear Solid announcement.

Obviously, this could all be a little fun (which it undoubtedly is on one level) but I find it interesting that the official Metal Gear Solid page has taken the time to reply to the tweet.

Could this Tom Olsen account have been created by a member of the Konami social media team?

Earlier this week a rumour was making the rounds claiming that Konami will be announcing a new Metal Gear Solid collection. While I doubt much of that speculation, perhaps there might be a hint of truth behind it after all?

Do you believe that there is anything behind this Tom Olsen parody account or do you believe it’s just a lot of fun?  Let us know across our social media channels.