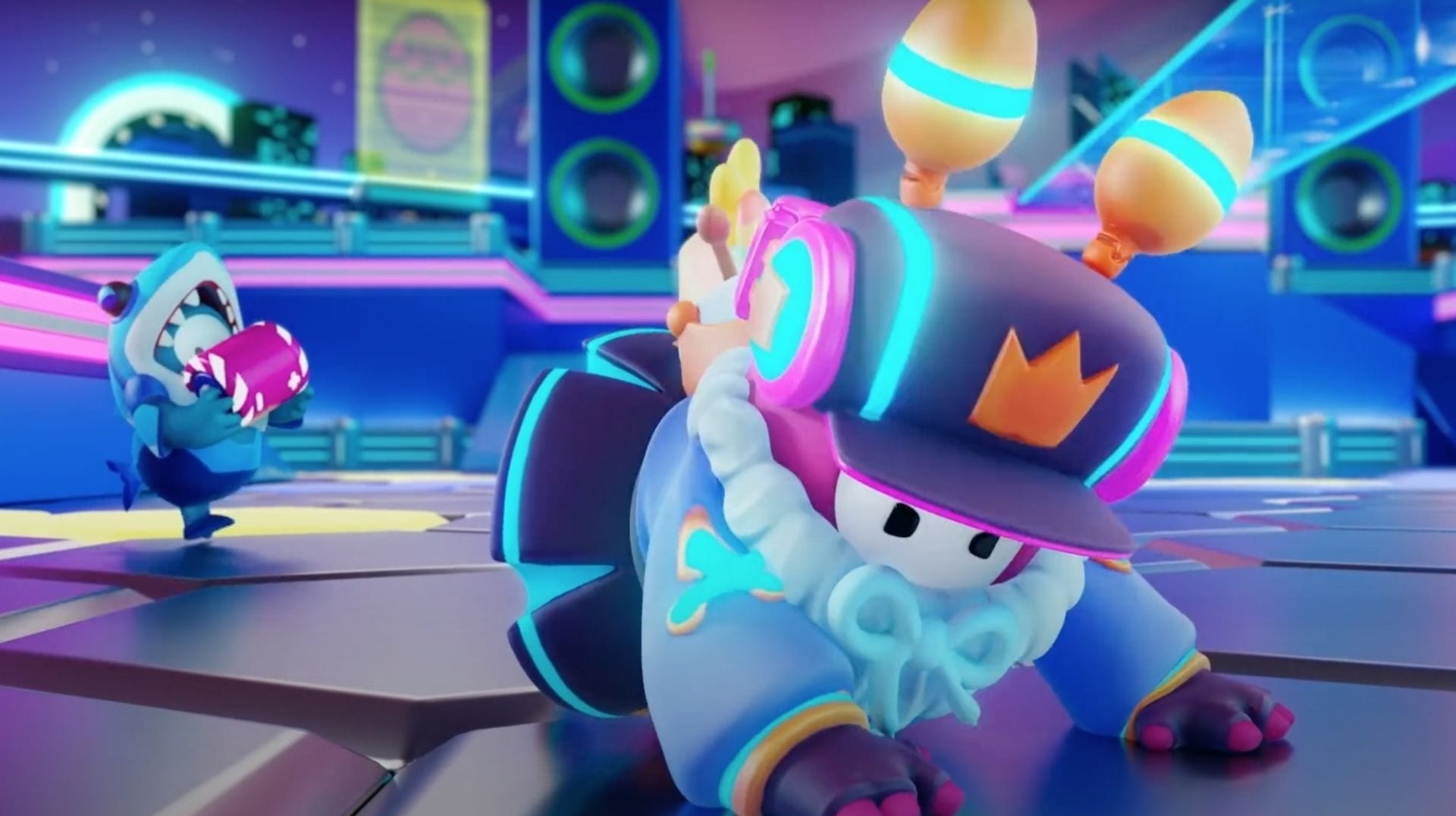 Fall Guys has got a new squads mode, designed to keep players in the game as a group for longer.

The new mode is part of Fall Guys Season 4, which released earlier this week. During a conversation with IGN, lead Fall Guys designer Joe Walsh explained the premise of squads mode, along with why he thinks it’ll make the game more enjoyable:

“Being eliminated does not completely eliminate you from the game. You only get eliminated if your entire Squad perform poorly on any given round.”

Squads mode will consist of 15 different teams competing together as one. Scoring will also work slightly different in squads mode, as each individual player’s efforts will be collated into one average score.

Race rounds will consider each team member’s finishing place, while survival rounds will calculate scores based on the number of seconds each player can survive.

Of course, each win in squads mode is shared across the team, which includes the final victory. While this means that the benefits of winning the final round are given to each team member, Walsh also stated that they’re looking at ways of reducing the benefits compared to solo play.

This could involve the use for crown shards, which are also being introduced into the game. Crown Shards are a new collectable in the game, with 60 shards equating to one full crown.

There’s nothing worse than being booted out in the first round of Fall Guys. Therefore, squads mode is a great way to keep players involved in the action, even if they’re not as skilled at the game.

Fall Guys is currently available on PS4, PS5 and PC, with Season 4 now live. An Xbox version is coming soon.