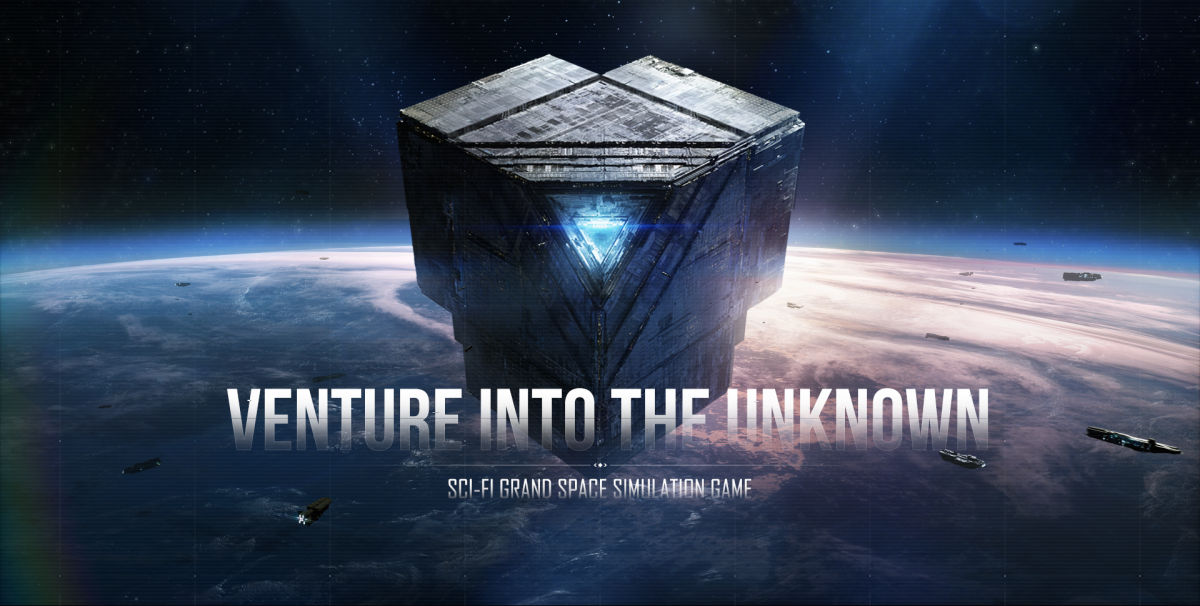 Ever wondered what it’s like to throw yourself into the infinite throes of outer space? Infinite Lagrange, a cross-platform Sci-fi space simulation game from NetEase Games, is available to players around the world, including the Americas and Australia cross-platform.

Infinite Lagrange occurs in the Milky Way galaxy, with one-third of it traversable via a giant transit network called the Lagrange System. Players will assume the role of one of the emerging Force leaders seeking to get a foothold in maintaining control of the system. With your fleet, you’ll head into the unknown, seeking fame and fortune. But where there is much to be had, there’s also much to lose. Will you find your success among the stars or your ruin?

Explore the infinite expanse of space with endless opportunities for crafting, discovery, and more. Among constructing your own base and armies, making new scientific discoveries, and mining the furthest reaches of the void, there’s something for every sci-fi lover in this immersive and strategic game.

Build and craft your own ships with unique skill and technology trees and fine details to traverse the Lagrange System. The possibilities are endless when creating your fleet, whether you’re a pacifist or a cutthroat survivor. Build your fleet of ships with specialized attention to weapon loadout and operating systems. You can even build ships dedicated to research capabilities and armouries to support and aid your fleet, or your friends, in interstellar battle.

Infinite Lagrange features impressive visuals in 3D-animated cutscenes and meticulously detailed 360-degree environments, paired with a soundtrack that could rival a Hollywood space opera that players can truly immerse themselves in. When taking to battle, soak in the bigger picture of the battle, or zoom in to marvel at the fine details of each ship and location.

Search for treasure, defeat or ally with interstellar forces, and take on player fleets in massive cosmic battles. It’s up to you to decide if you’ll make peace with other forces or go head-to-head to take command over their airspace and territory.

But where there are countless battles ahead, important alliances will need to be built. Forge relationships with players all over the globe to foster diplomacy or establish control. These alliances have an extra layer of importance to them, as any player, regardless of platform, can play together to explore, participate in events and player-versus-player battles, and reap the rewards together.

To learn more about Infinite Lagrange, download it now on iOS and Android, or via its official website on PC. Also, make sure to follow its Facebook and connect with the community on Discord.