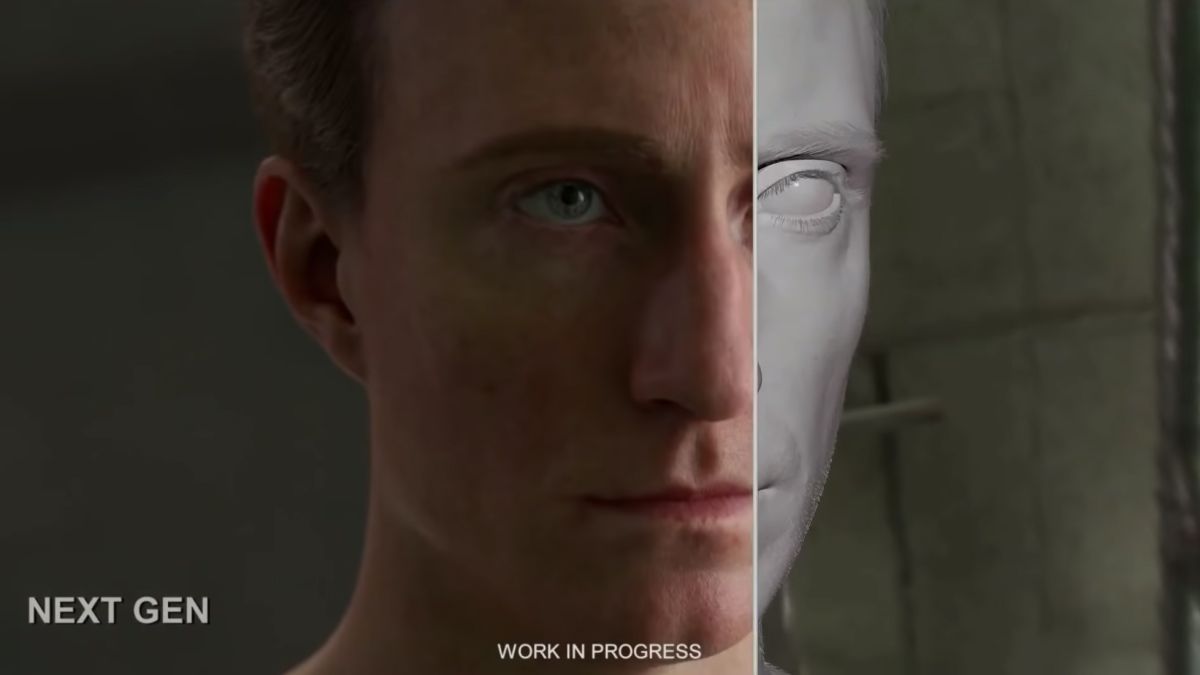 The next Battlefield game, whether it’s called Battlefield 6 or not, is promising to be quite a bit bigger than Battlefields of the past. There isn’t a lot of information yet, but EA have indicated that there are reveals coming up. Since Battlefield 6 is expected to launch before the end of 2021, we’re expecting to hear some news pretty soon.

As for what we do know, EA is promising to scale up the battles, for instance. Granted, the publisher says something like that every time, but in this case we might actually be talking about an increase in the max player count. 64 has been the magic number since Battlefield 1942 released all the way back in 2002. Is it finally time for a change?

If not in player count, we might see some other transformations in this Battlefield. It’d be a stretch to call Battlefield 5 a failure, but it hasn’t exactly been a triumph for EA and DICE, either. Its battle royale mode, Firestorm, didn’t take off, and right now, Call of Duty’s resurgence as a top FPS series on PC feels like the big story. EA will be looking for something of a comeback, and might be willing to take some risks to achieve it.

We’ll get more info sometime this spring, but until then, here’s everything we know about Battlefield 6.

EA has set the Battlefield 6 release date as “Holiday 2021.” Battlefield games typically release in late October or in November, so that’s when to expect it. Whether or not it’ll actually be called Battlefield 6 is unknown, but we’re going to continue calling it that for the sake of simplicity.

Battlefield 6 may have a lot more players per match

Last year, EA CEO Andrew Wilson said that the next Battlefield will have “never-before-seen scale,” which could just mean bigger maps, but may also mean more players per map, up from the typical 64. (It could be doubled to 128, maybe?)

As is common when a new console generation releases, it’s their improved capabilities that have been cited as the bar that had to be raised for the series to make a technical jump. “The technical advancements of the new consoles are allowing the team to deliver on a true next-gen vision for the franchise,” said Wilson.

In April, DICE general manager Oskar Gabrielson teased just a bit more information about Battlefield 6, hinting at something similar. Gabrielson says Battlefield 6 has “massive battles, packed with more players and mayhem than ever before. All brought to life with the power of next-gen consoles and PCs.”

When will we learn more about Battlefield 6?

EA’s going to reveal the next Battlefield sometime this spring. If previous Battlefield announcements are anything to go by, we’ll get an announcement trailer sometime around May, and then see multiplayer gameplay during EA Play in June, the week of E3.

In May, two images supposedly from upcoming Battlefield 6 were leaked. The images look like low-res screengrabs from a stream of a trailer: one is a rocket launch seen in first-person from inside another vehicle’s cockpit, the other an aerial view of helicopters above an island during a storm. They don’t tell us much, but are clearly not from a historical game like Battlefield 5.

It’s not clear yet whether these images are legitimate, but we’ll likely find out soon since EA have indicated that they’ll be properly unveiling the new game this spring.

Swedish developer DICE remains at the helm for the next Battlefield game, although offshoot studio DICE LA is working on something Battlefield-related, too—DICE LA senior design director Justin Wiebe said as much on Twitter recently.

Respawn co-founder Vince Zampella (whose career can be traced back to Medal of Honor: Allied Assault and the original Call of Duty) is leading DICE LA, and recently said that he wants to rebrand the studio to express that it’ll make its own games in the future. That somewhat contradicts the news that it’s working on Battlefield, but maybe it’s multi-tasking. Right now, we don’t know whether the LA studio is working on the same Battlefield as DICE HQ—a mode for it, maybe—or if it’s working on a different Battlefield game.

Over in Sweden, Oskar Gabrielson continues to lead DICE as general manager. He took that title in 2016, and has been managing DICE games since 2012.

Need For Speed studio Criterion is also getting involved now. Earlier in 2021, EA announced that the next Need For Speed is delayed so that Criterion can support DICE on Battlefield.

“[Battlefield] is shaping up great, the team has been working incredibly hard, they pushed hard last year, and yes, we have been working from home,” said chief studio officer Laura Miele. “And it’s hard; it’s hard to make games from home, and the [EA DICE] team is fatigued a bit.”

Calling in Criterion may seem like an odd choice at first, but they have history working with DICE. They’ve previously backed up EA DICE on Star Wars Battlefront and Battlefront 2, and Battlefield 5.

Will it have destructible buildings?

You don’t make up a word like “levolution” and then abandon it just like that. Based on the tech demo video below—which is our only glimpse at the next Battlefield so far—it seems clear that buildings will blow up even more dramatically than they do in Battlefield 5. At 57 seconds in, you can see an office building crumble.

Another apparent glimpse at the next Battlefield comes at about 1:50 in the video, where we see a huge untextured army running across a gray plane and then a couple seconds of a smiling guy. That’s all we’ve seen of it so far.

Will snipers still spend the whole match lying on a hill?

Would it be a Battlefield game if they didn’t?

Will there be a battle royale mode?

Unknown. Battlefield 5’s Firestorm battle royale mode didn’t take off, so it’s possible EA and DICE will cut their losses and stick to the standard Battlefield structure. That said, it took Activision two tries to put out a hit Call of Duty battle royale game. The publisher’s first attempt was the Blackout mode in Call of Duty: Black Ops 4, which has been far outshined by Call of Duty: Warzone—it helped that Warzone is free-to-play. Could DICE go the same route, releasing a new $60 Battlefield game along with a free-to-play battle royale tie-in? The odds aren’t terrible.