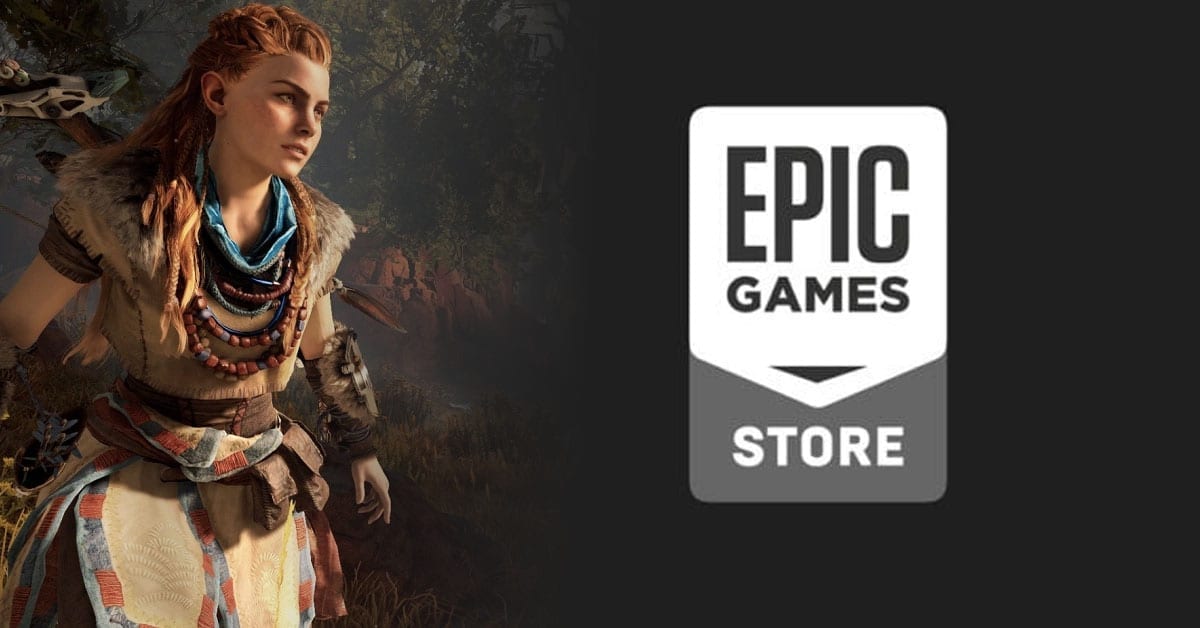 Epic Games had offered Sony a guaranteed minimum of $200 million to port “4-6” PlayStation exclusives to the Epic Games Store.

The news of the alleged deal became public knowledge as a result of the ongoing Epic vs. Apple trial. According to a leaked PDF that made its way onto Resetera [via VGC], it was revealed that Epic approached Sony with the offer of porting exclusive titles to the PC storefront.

The document also reveals that Epic Games made moves for both Microsoft and Nintendo. It is said that any attempt to offer a deal to Nintendo was “a non-starter”, while discussions with Microsoft hit complications due to Xbox Game Pass.

The news of Epic Games making moves on PlayStation console exclusives might surprise some people, but let’s not forget that both Death Stranding and Horizon Zero Dawn are already available on Steam, with Days Gone is arriving on May 18th.

So it’s not outside the realms of possibility that some PlayStation exclusive titles may have or will come to the Epic Games Store one day. However, the question remains, which titles would Epic Games target? If we rule out the three games mentioned above, that still leaves the likes of Bloodborne, God of War, and Marvel’s Spider-Man to name but a few.

Heck, it’s also very likely that Epic Games would have wanted the Naughty Dog series Uncharted and The Last of Us, can you imagine that?

Earlier in the year when speaking to GQ, SIE boss Jim Ryan spoke about the company’s strategy of expanding the PlayStation audience by bringing some IPs to PC.

“We find ourselves now in early 2021 with our development studios and the games that they make in better shape than they’ve ever been before. Particularly from the latter half of the PS4 cycle, our studios made some wonderful, great games,” said Ryan to GQ.

“There’s an opportunity to expose those great games to a wider audience and recognise the economics of game development, which are not always straightforward. The cost of making games goes up with each cycle, as the calibre of the IP has improved.

“Also, our ease of making it available to non-console owners has grown. So it’s a fairly straightforward decision for us to make.”

What are your thoughts on the prospects of PlayStation exclusives coming to the Epic Games Store? Let us know across our social media channels.