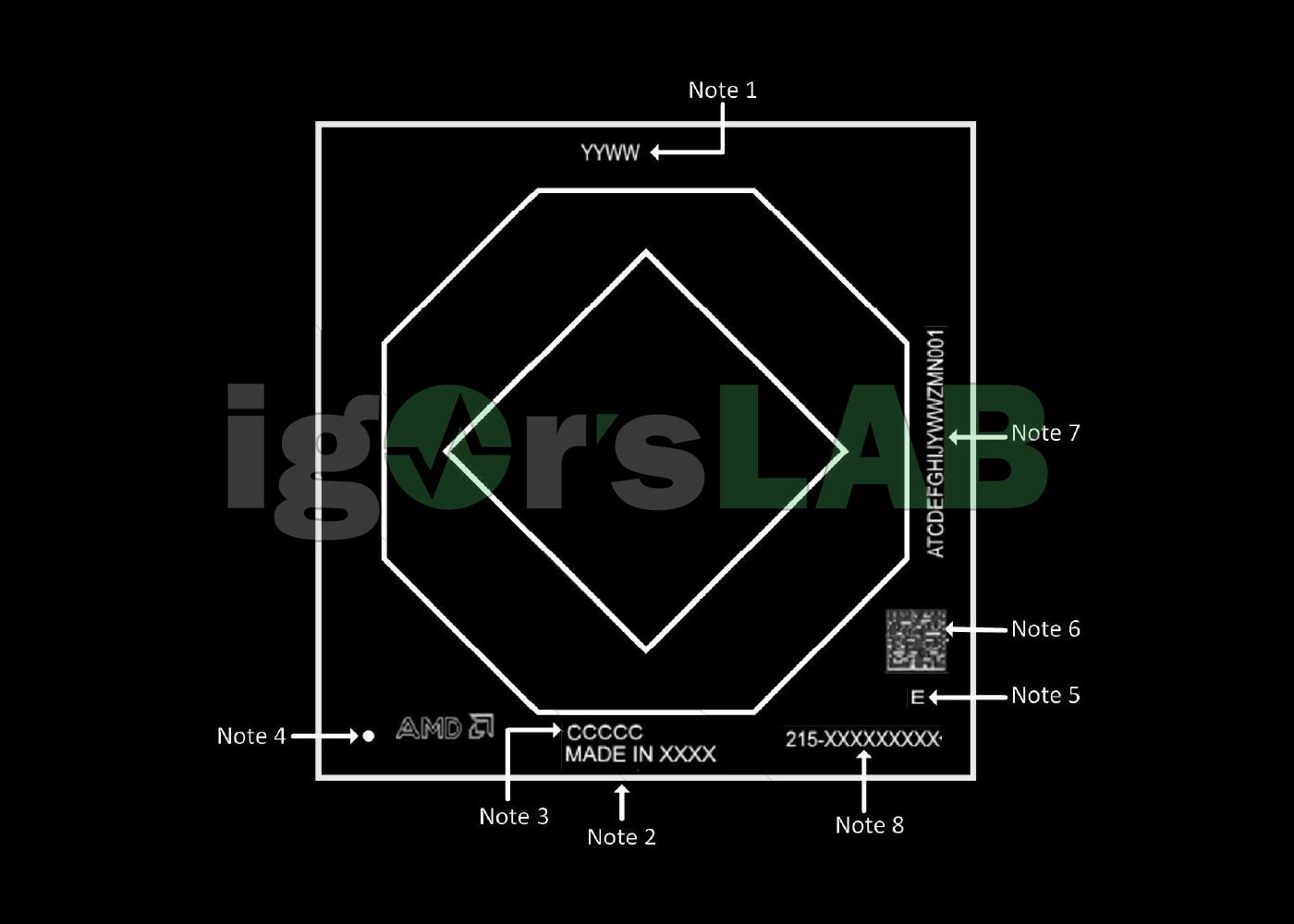 The specifications and further details on the AMD Navi 23 GPU have been leaked today by Igor’sLAB, Yesterday a leak revealed the preliminary information on power requirements of the RDNA2-based GPU called Navi 24, the upcoming entry-level processor likely to be the backbone of the future low-power mobile graphics card.

Meanwhile, Igor Wallosek has further information on the Navi 23, a GPU that is expected to be used by the upcoming Radeon RX 5500M successor, which was based on Navi 14.

According to Igor, the Navi 23 GPU will be a 128-bit GPU, with support up to eight GDDR6 memory modules (so configurations of 4GB or 8GB are to be expected). It is confirmed that the GPU supports DirectX 12_1, Vulkan 1.1, OpenGL 4.6, and OpenCL 2.2 APIs. Igor claims that Navi 23 also supports Liquid VR, a set of technologies for virtual reality.

Igor claims that a total of 5 display outputs are to be supported on this GPU, including DisplayPort, HDMI 2.1, and even USB Type-C. In terms of video coding, the GPU supports VP9, HEVC, H.265, VC1 decoders. The GPU supports PCI Express 4.0 x8 interface.

The Navi 23 GPU has a maximum clock speed of 2350 MHz, a much lower frequency than the Navi 21 GPU, but it is worth reminding that this is a mobile GPU, which may have lowered frequencies to meet the power requirements. 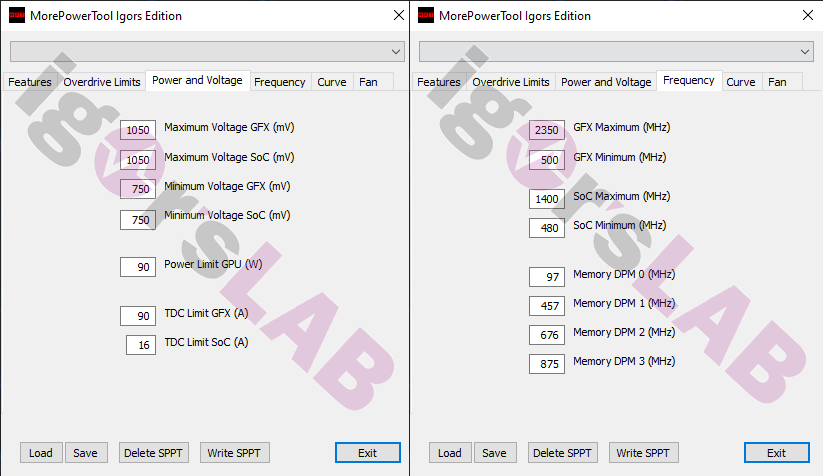 Patrick Schur revealed the preliminary specifications of the Navi 22 GPU for mobile graphics cards. This particular processor might land as Radeon RX 6700M in the upcoming RDNA2 lineup.

It was revealed that the GPU has a die size of 334.54 mm2, which is noticeably smaller than the Navi 21 GPU with a die size of 520 mm2. Unlike the Navi 21 though, which offers up to 80 Compute Units (5120 Stream Processors), the Navi 22 could offer up to 40 CUs (2560 Stream Processors). However, it is unclear how many compute units will be enabled on the mobile version of this processor.

According to the leaker, two unnamed variants are to be expected. The first variant has a TGP of 146W, which is quite high even for a mobile graphics card. This GPU would have a memory bus of 192-bit, the same as desktop variants. This means that the graphics cards based on this GPU could offer 6GB of 12GB of GDDR6 memory.

When it comes to Navi 24, only yesterday we have heard details on its power targets. It is unclear how many Stream Processors will be available with this GPU.