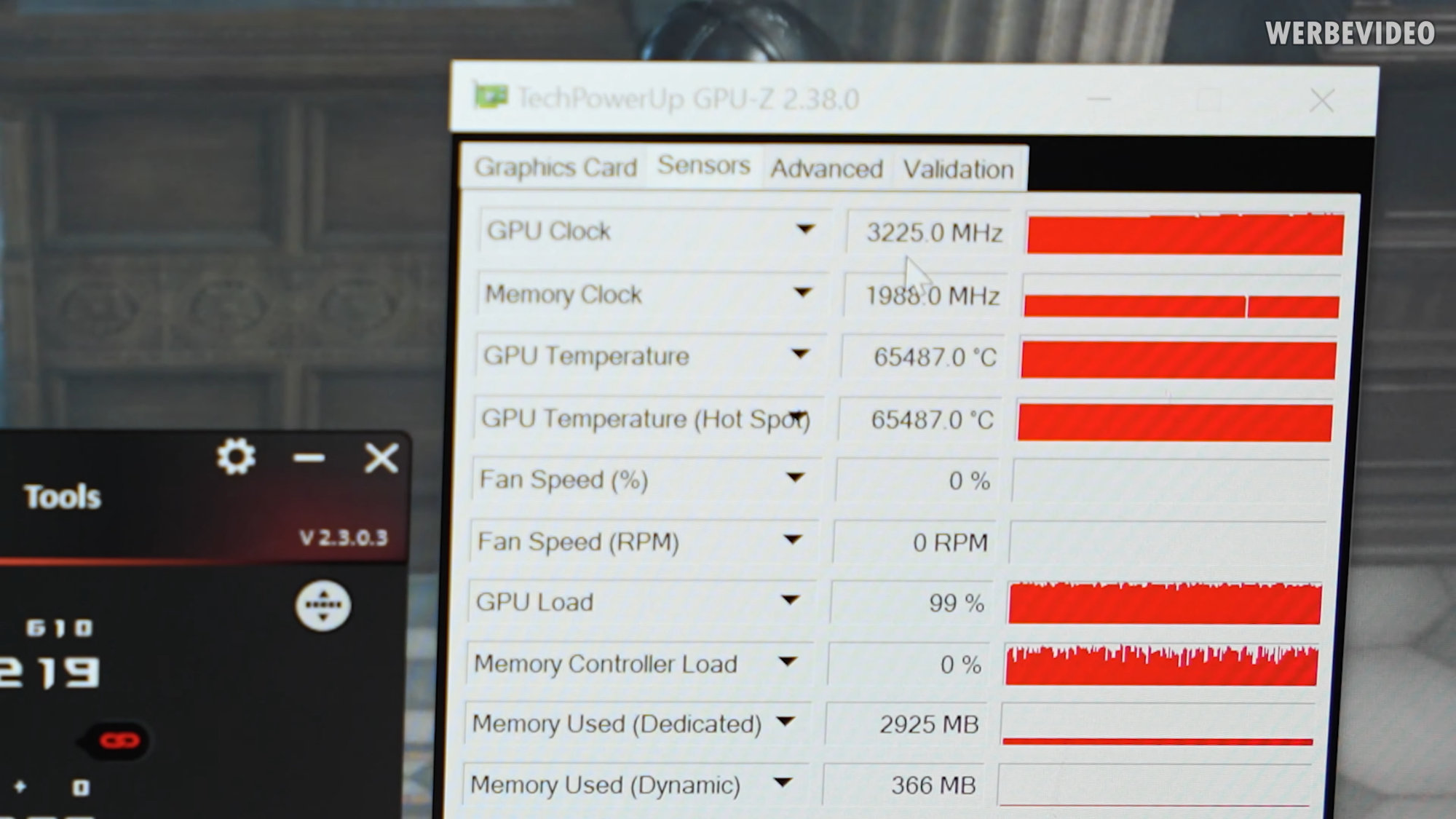 German overclocker Roman “der8auer” Hartung has overclocked its Radeon RX 6900 XT graphics card that features updated Navi 21 XTXH GPU to higher frequencies it was previously possible. AMD has recently updated its Radeon RX 6900 XT with a new variant of Navi 21 GPU (XTXH) which is a pre-binned chip offering best performance. So far we have only heard about PowerColor Ultimate graphics cards that feature this updated GPU variant. 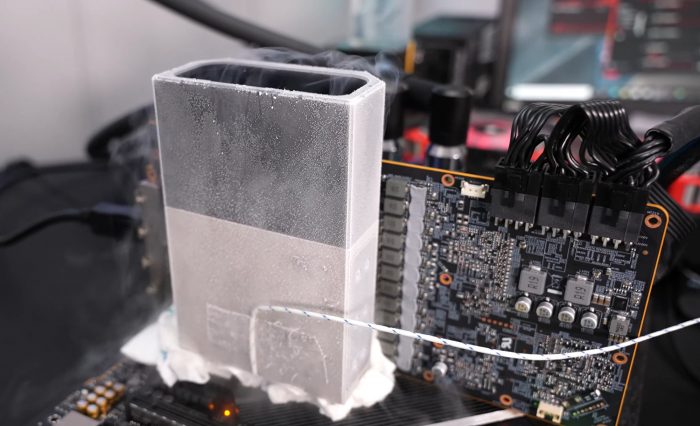 Previously the Radeon RX 6000 series had an artificial clock speed limit of 3 GHz, which blocked any attempts to go higher. With the updated XTXH variant of the Navi 21 processor, this limit has been increased to 4 GHz, which finally allows overclockers to go higher. 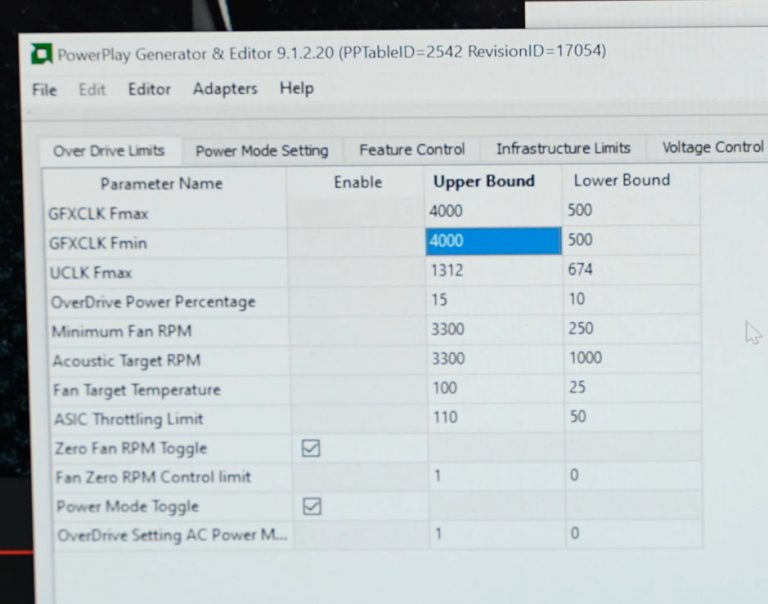 Roman has tested the PowerColor Liquid Devil Ultimate graphics card, which comes with a pre-installed water block, before attaching a cooling container for liquid nitrogen. This served as a base for further comparison. At this, der8auer was able to achieve around 2820 MHz (+280 MHz) at 86C in 3DMark Time Spy. Do note that clock speeds vary depending on the workload, meaning the clock speed may be different in games or more intensive benchmarks.

The overclocker then proceeds to test the graphics card with LN2 container attached. With a temperature of -87C the graphics card begins to show artifacts, but after some tinkering, he was able to see a clock speed going up to 3.225 GHz (actual clock speed reported by GPU-Z). After a few more days of testing he couldn’t go any higher, but this was already a world record for GPU overclocking. 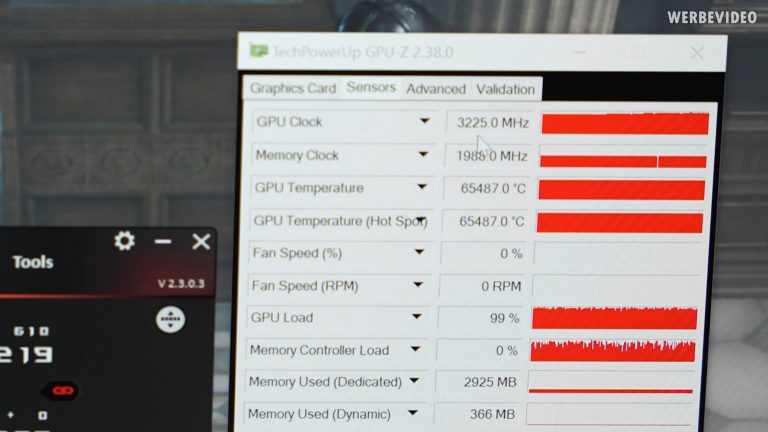 Unfortuantely GPU Frequency world records are no longer listed by HWBOT (unlike CPU frequency). Meaning that this results cannot be seen in the public ranking.