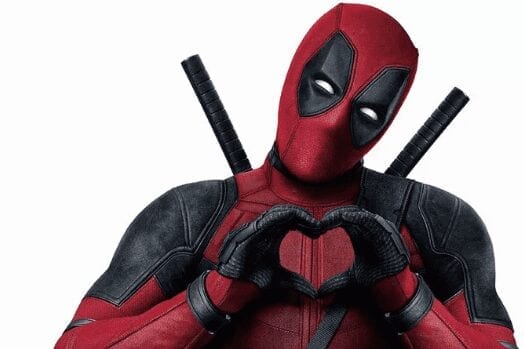 Marvel Studios president Kevin Feige has not only confirmed that Deadpool 3 will be in the MCU, but that it will still be R-Rated.

When Disney practically bought most media companies including what was known as 20th Century Fox, many had wondered what the company would do with the Deadpool franchise.

Would the NSFW “Merc with a mouth” be included in the new wave of MCU movies as part of the Disney world? Would he continue as a standalone series or will he be left out in the cold altogether?

These were all very reasonable questions because, unlike most MCU movies, both Deadpool movies (from 2016 and 2018) do not fall into the family-friendly category. Both movies are very true to the source material with plenty of gore, violence and crude humour.

It would have been very unlikely and unwise for Disney to ditch Deadpool, but I think it’s fair to say that if this franchise were to exist in the MCU, many would assume that it would be watered down.

However that doesn’t seem to be the case, thanks to a new interview with Kevin Feige from Collider.

During the interview (which was to promote new Disney Plus series WandaVision, releasing this Friday), Feige was asked whether Deadpool 3 would feature within the MCU.

It was here that Feige revealed that not only would Ryan Reynolds reprise his role in the movie, but that Deadpool will be in the MCU and it will carry an R-Rating.

Feige also revealed that sisters Lizzie Molyneux-Loeglin and Wendy Molyneux are hard at work writing the script, however filming for Deadpool 3 won’t begin until 2022.

“It will be rated R and we are working on a script right now, and Ryan’s overseeing a script right now… It will not be [filming] this year,” said Feige, who is also the producer of the Marvel Cinematic Universe franchise.

“Ryan is a very busy, very successful actor. We’ve got a number of things we’ve already announced that we now have to make, but it’s exciting for it to have begun. Again, a very different type of character in the MCU, and Ryan is a force of nature, which is just awesome to see him bring that character to life.”

This is certainly exciting news for Marvel fans and it blows the door wide-open for a number of MCU possibilities. The only way this news could get any better would be if Kevin Feige could convince Hugh Jackson to return as Wolverine!

Are you excited that Deadpool has been officially confirmed for the MCU? Let us know across our social media channels.