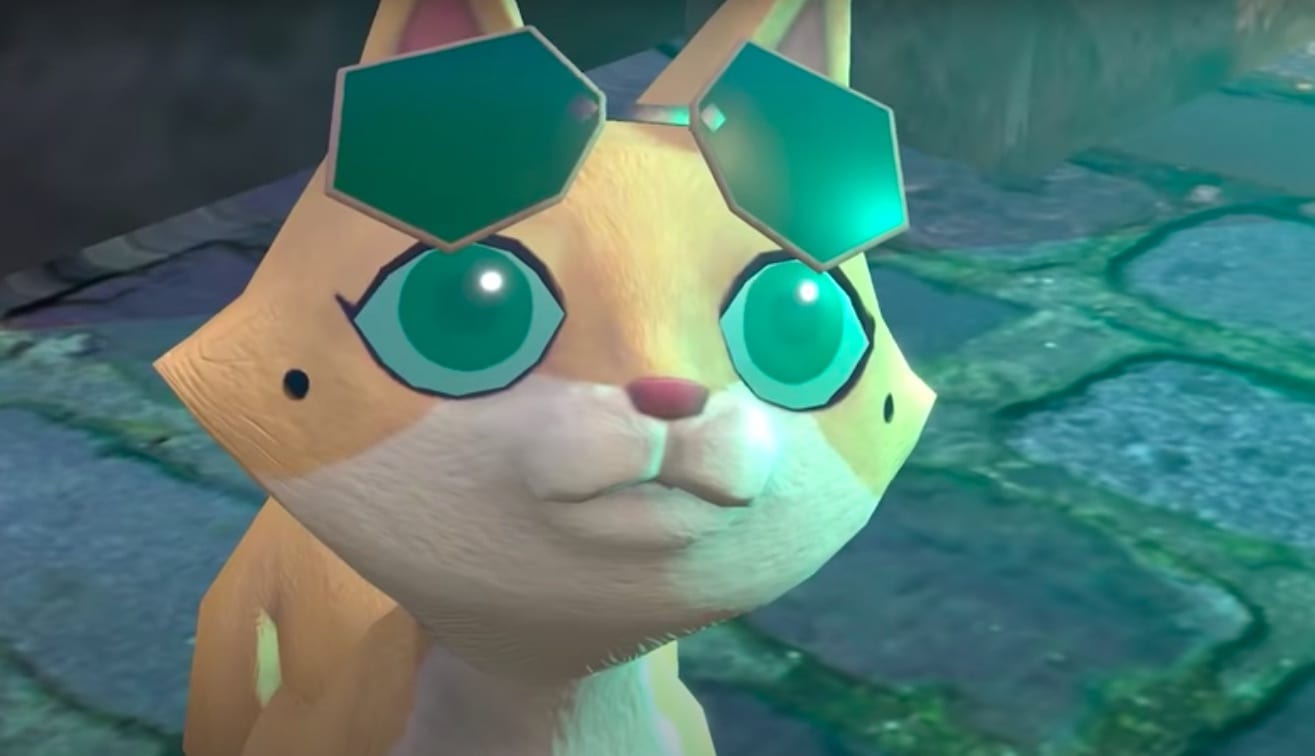 Hidetaka Suehiro, better known as SWERY or Swery65, has unleashed new trailer for his next game, The Good Life.

Swery65, known for directing the crazy and wonderfulness that is the Deadly Premonition series, is taking things in a different direction for the upcoming title, which has been crowdfunded through Kickstarter.

The Good Life takes place in England, and you’ll play as a New York journalist named Naomi. You find yourself in the fictional town of Rainy Woods, where you’re tasked with paying off your debt. Part life-sim and part-mystery, The Good Life harbours one pretty big secret – its residents turn to cats and dogs once a month.

“The inhabitants of the happiest town in the world are some of the most bizarre people you’ll ever come across,” says the game’s Kickstarter page. “You’ll live alongside them as you solve mysteries and experience a hearty helping of craziness. We’re sure that you’ll eventually come to love all the mystery, horror, and good old charm that this town has to offer.”

Oh and the thing about turning into dogs and cats? As the Kickstarter explains, it’s going to be a key mechanic in the new game.

“In the moonlight, all the townspeople suddenly transform… And suddenly, the town is filled with cats and dogs!” says the Kickstarter. “Once a month, everyone who lives there transforms into either a cat or a dog. Naturally, Naomi and the player will also turn into a cat or a dog.

“You’ll be able to select whether you want to transform into a cat or a dog at the very beginning. But if you get far enough in the story, you may reach a point where you can freely switch between them…?

“What happens in the town depends entirely on you!”

The Good Life has now found a digital publisher in The Irregular Corporation, and to celebrate, we’ve been treated to a brand new trailer! Check it out in the video below.

The Good Life will come to PlayStation 4, Xbox One and PC in 2021. I don’t know about you, but with SWERY’s penchant for the wacky and wonderful, this is one game I can’t wait to get my paws on…!