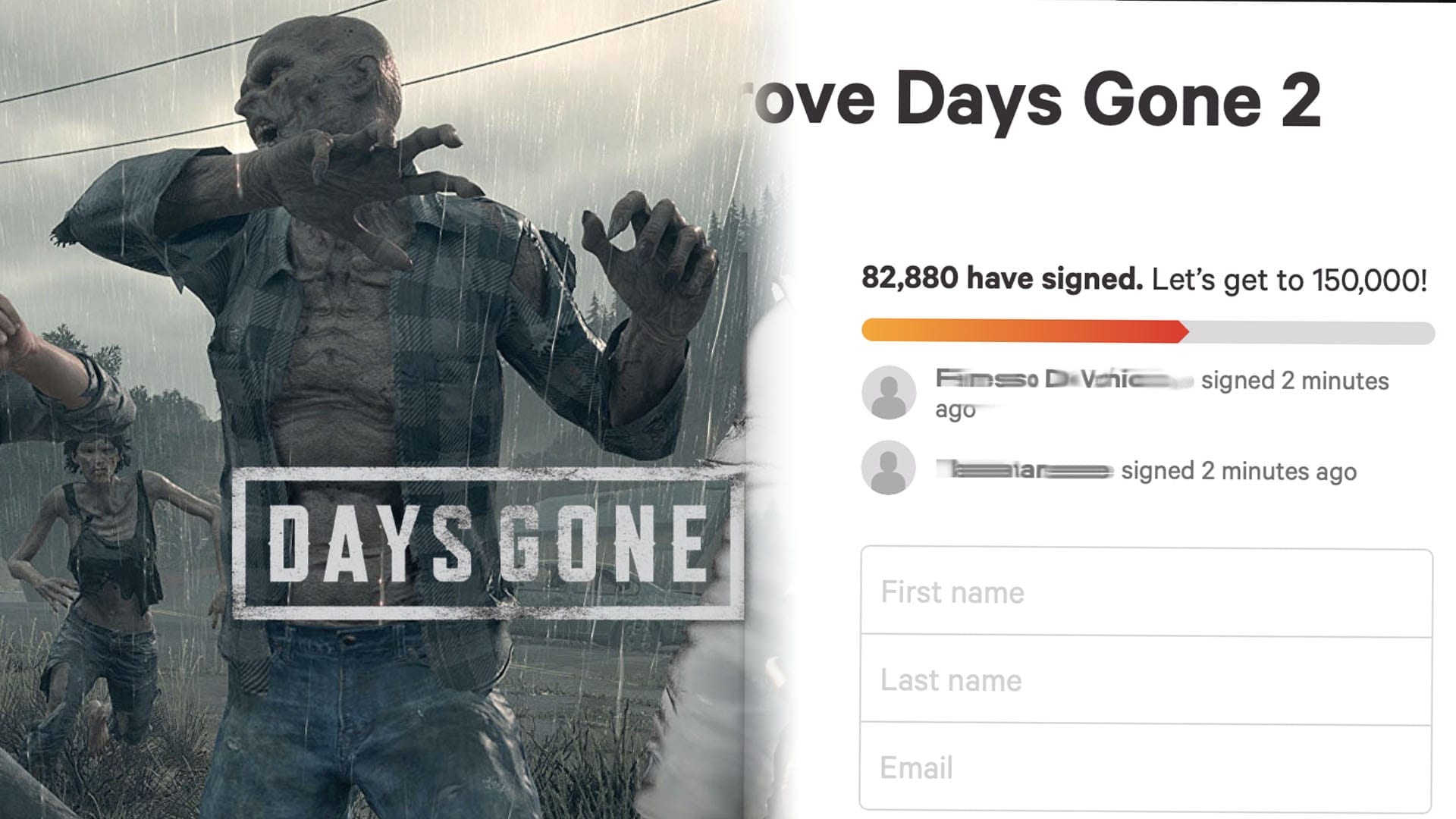 Over 80,000 Days Gone fans have signed a petition demanding a sequel to the game, according to GGRecon.

The petition is in response to reports that a Days Gone sequel isn’t in the works. While the 2019 survival horror sold relatively well, it received mixed reviews. As a result, members of the game’s studio, Sony Blend, have been drafted in to assist Naughty Dog with a new multiplayer project. However, fans of the Sony exclusive aren’t too pleased with the company’s decision, which has lead to an extraordinary call to arms.

What’s Been Said About Days Gone 2?

Created just over two weeks, the petition originally had a humble amount of signatures. Now, over 82,000 fans have signed the petition, in a bid to save their beloved franchise. The petition’s organiser, Kanhai Raval, wants all Days Gone fans to rally together, in an effort to change Sony’s plans for Blend Studio’s apocalyptic drama:

“There’s millions of people who want Sony PlayStation to approve Days Gone 2. And I want all the fans to sign this petition. They can’t just pull the plug on such an amazing game that ended with a cliff hanger.”

What Did Critics Think?

While Days Gone managed to achieve an average Metascore of 71%, the game received generally favourable user reviews, with a score of 8.3. It’s worth remembering that while Metacritic is a valuable buyer’s tool, reviews are subjective. Unfortunately, it seems like Sony is focusing more on critic reception than ever before. According to Days Gone’s director John Garvin, scoring well above a 70 is an absolute for the company:

Hopefully, Sony will reconsider its plans for a Days Gone sequel. While the company looks set to focus on big-budget titles like Uncharted and The Last of Us, many fans are still craving the kind of experience that the like of Days Gone provides.