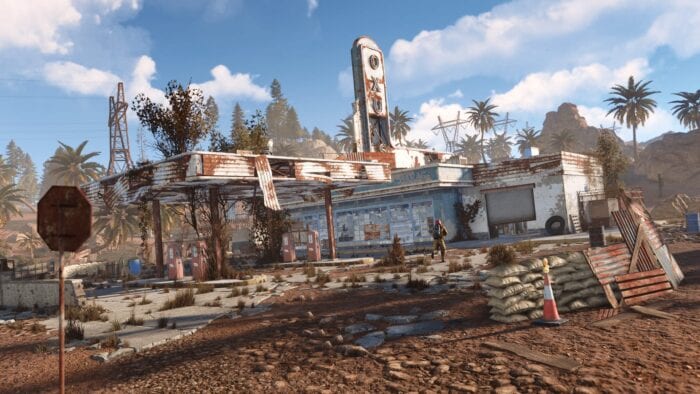 In recent months, despite launching as an early access title in 2013 and releasing as a full game in 2018, Rust has had a massive surge in popularity.

With the aid of the global pandemic Rust has seen its online player numbers increase and many top streamers have been playing the game on platforms such as Twitch and YouTube.

Recently it was reported that Rust had reached an all-time high in concurrent player numbers, hitting an impressive 134,483 gamers simultaneously playing the multiplayer title as of January 4th 2021.

Then following the sharp increase of player numbers it was reported that developer of Rust, Facepunch Studios, has been raking in the cash earning over $1m on Steam in just two days!

So with all of that said it should come as no real surprise that Rust has now claimed the top-selling spot on Steam, dethroning CD Projekt Red’s Cyberpunk 2077.

Still it’s quite crazy nonetheless that a game which is over seven years old is currently the number one selling game on Steam!

The news of Rust claiming the top spot was revealed on the Steam database for the best-selling games list week ending January 10th 2021 [via NME].

Occupying the remaining top ten slots is Valve Index VR Kit maintaining its spot at number two, while Cyberpunk 2077 drops to number three. Sea of Thieves has dropped to number four, while Phasmophobia moves up to number five.

Are you impressed with the success of Rust, or does it come as no surprise to see it overtake Cyberpunk 2077 as Steam’s biggest seller?