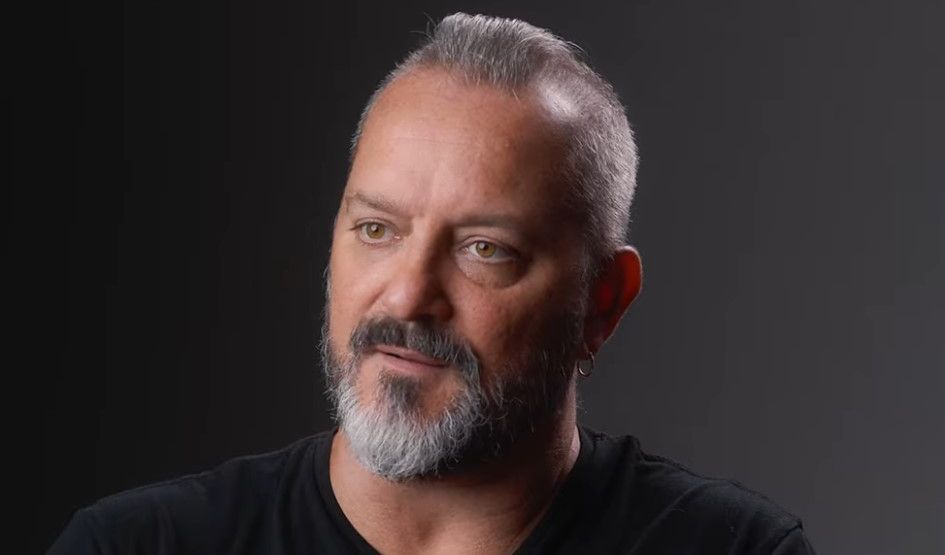 
Chris Metzen was senior vice president of story and franchise development at Blizzard until his retirement in 2016, and a significant architect of its worldbuilding across multiple series. Like Blizzard’s former president and CEO Mike Morhaime, Metzen has responded to the state of California’s lawsuit alleging widespread discrimination and sexual harassment at Activision Blizzard by publishing an apology on Twitter.

“We failed, and I’m sorry”, he begins. “To all of you at Blizzard – those of you I know and those of you whom I’ve never met – I offer you my very deepest apologies for the part I played in a culture that fostered harassment, inequality, and indifference.

“There is no excuse. We failed too many people when they needed us because we had the privilege of not noticing, not engaging, not creating necessary space for the colleagues who needed us as leaders. I wish my apology could make any kind of difference. It can’t.”

Metzen goes on to say that he’s been reading the accounts of women who have added their stories to those in the lawsuit (many of which have been collated on Reddit), and says, “Friends and colleagues, people I have valued and admired for years, were directly harmed because I was not present enough to ask, to listen, to hear these stories when it mattered” and that “the yawning disconnect between my perception from the top and the crushing reality many of you experienced fills me with profound shame.”

The response from Activision Blizzard’s current executives has been confused, seemingly uncertain whether to deny the accusations or condemn the discrimination and harassment they describe. Metzen’s statement concludes that, “Words are cheap. Not sure what grand, sweeping promises really do either. Accountability starts with people. Not corporations, or platitudes, or ‘values’ cast in iron around a statue.”

However, given that Metzen worked closely with World of Warcraft’s former senior creative director Alex Afrasiabi, who is directly named in the lawsuit, there’s been some doubt about Metzen’s claimed ignorance and the value of his apology. As the first reply under Metzen’s tweet asks, “How much did you know about Alex Afrasiabi and his behavior? He was your hand picked successor, after all.”