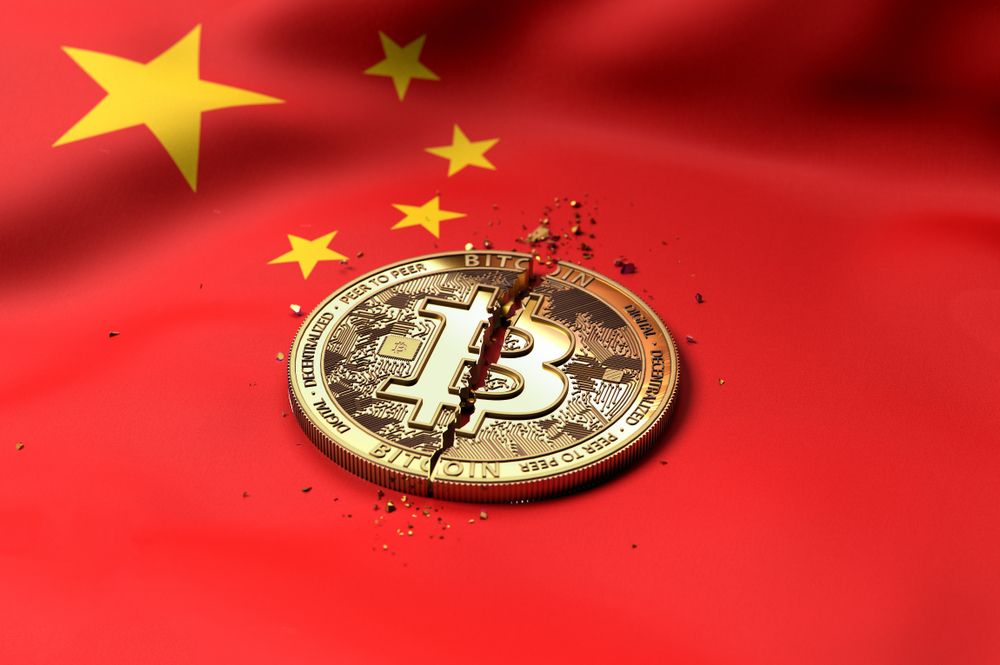 
China’s restrictions on cryptocurrency mining have continued to expand. CoinDesk today reported that authorities in the Anhui, Gansu, and Henan provinces ordered local mining operations to shut down due to the central government’s policies.

The official motivations behind this crackdown are two-fold. The first is China’s hope to be carbon neutral within five years, and shutting down cryptocurrency mining operations is a quick way to reduce energy usage, at least in the short term. (Although switching to clean sources of power could help achieve the same result.)

The second motivation is financial: The People’s Bank of China said in June that cryptocurrencies “disrupt the normal economic and financial order, breed the risk of illegal and criminal activities such as illegal cross-border asset transfer and money laundering, and seriously infringe on the property safety of the people.”

Regardless of the reasoning, the reality is that China has been actively shutting down cryptocurrency mining operations over the last few months. Inner Mongolia was among the first regions to crack down on mining, then it was joined by the Qinghai and Xinjiang provinces, and the Sichuan province followed shortly after.

Those restrictions had a massive impact on the crypto market. Bitcoin’s price has fallen from the all-time high of about $64,000 established in April to roughly $32,000 at the time of writing. (And it fell below $30,000 in the interim.) China’s restrictions can’t take all the blame for that drop, but they played a significant part in it nonetheless.

Bitcoin’s hash rate, which is essentially the amount of computing power being used to mine the cryptocurrency, also plummeted from 180.66 million terahashes per second (THps) on May 13 to 84.79 million THps on July 2. It could take the network a year to reach that same hash rate without the contributions of China-based miners.

Now, even more cryptocurrency mining operations are being shut down throughout China. At this rate, it seems like it’s only a matter of time until all of the country’s provinces follow the seven regions in shutting down any of the miners they find.