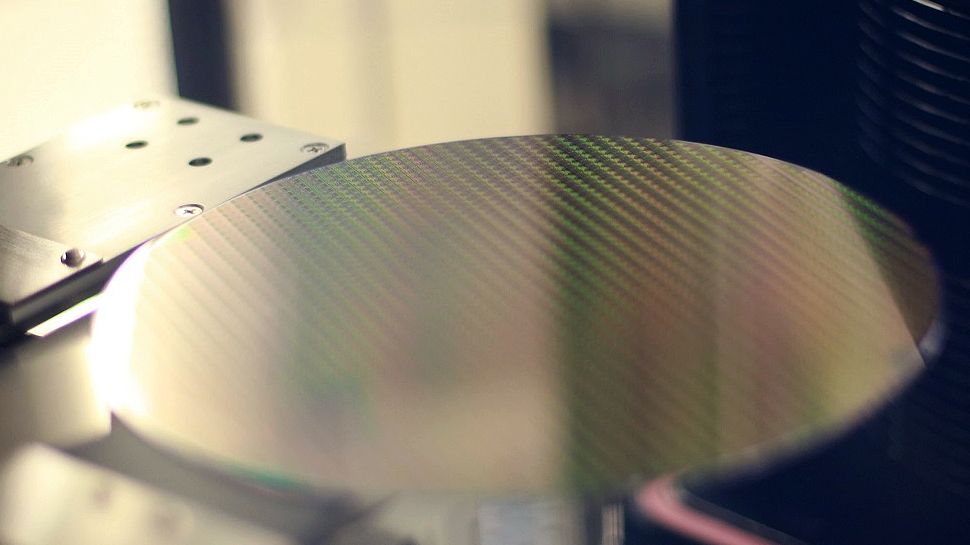 China has largely been the number one consumer of semiconductors, and now it’s making more than ever. It hit an all-time monthly high in May, according to data released by the Chinese government yesterday.

In May 2021, various companies in China produced 29.9 billion chips, up 37.6% from the same month a year ago. In April, the country manufactured 28.7 billion chips and in March it made 29.1 billion chips. In total, 139.9 billion integrated circuits (IC) were produced in China this year so far, an increase of 48.3% compared to the first five months of 2020, reports South China Morning Post citing the National Bureau of Statistics.

While it is evident that the Chinese semiconductor industry is developing and growing rather fast, counting the number of ICs may not be an ideal metric of its performance. The number of chips reported by the Chinese government includes memory chips as well as various processors for automobiles, home appliances, smartphones, and other devices. In fact, a significant share of chips made in China is manufactured by companies like Intel, Samsung, and SK Hynix that produce 3D NAND in the country.

There are big local producers of logic chips in China too. While companies like Semiconductor Manufacturing International Corp. (SMIC) and Hua Hong cannot produce chips using advanced process technologies, most chips that are in use today are made using 28 mm and thicker fabrication processes, so foundries can support Chinese automotive and consumer electronics industries with chips.

Even with sizable foundries and local makers of memory, China is far from being self-sufficient as far as chip supply is concerned. In the first five months of this year, the country imported 260.35 billion of us, a 30% increase over the same period last year.

Since Huawei, SMIC and several other large chip designers and producers from China are blacklisted by the U.S. government, which greatly slowdowns their R&D efforts and essentially prohibits them from buying new equipment for their fabs. As a result, China will have to rely on chip imports for years to come, especially complex chips such as microprocessors.