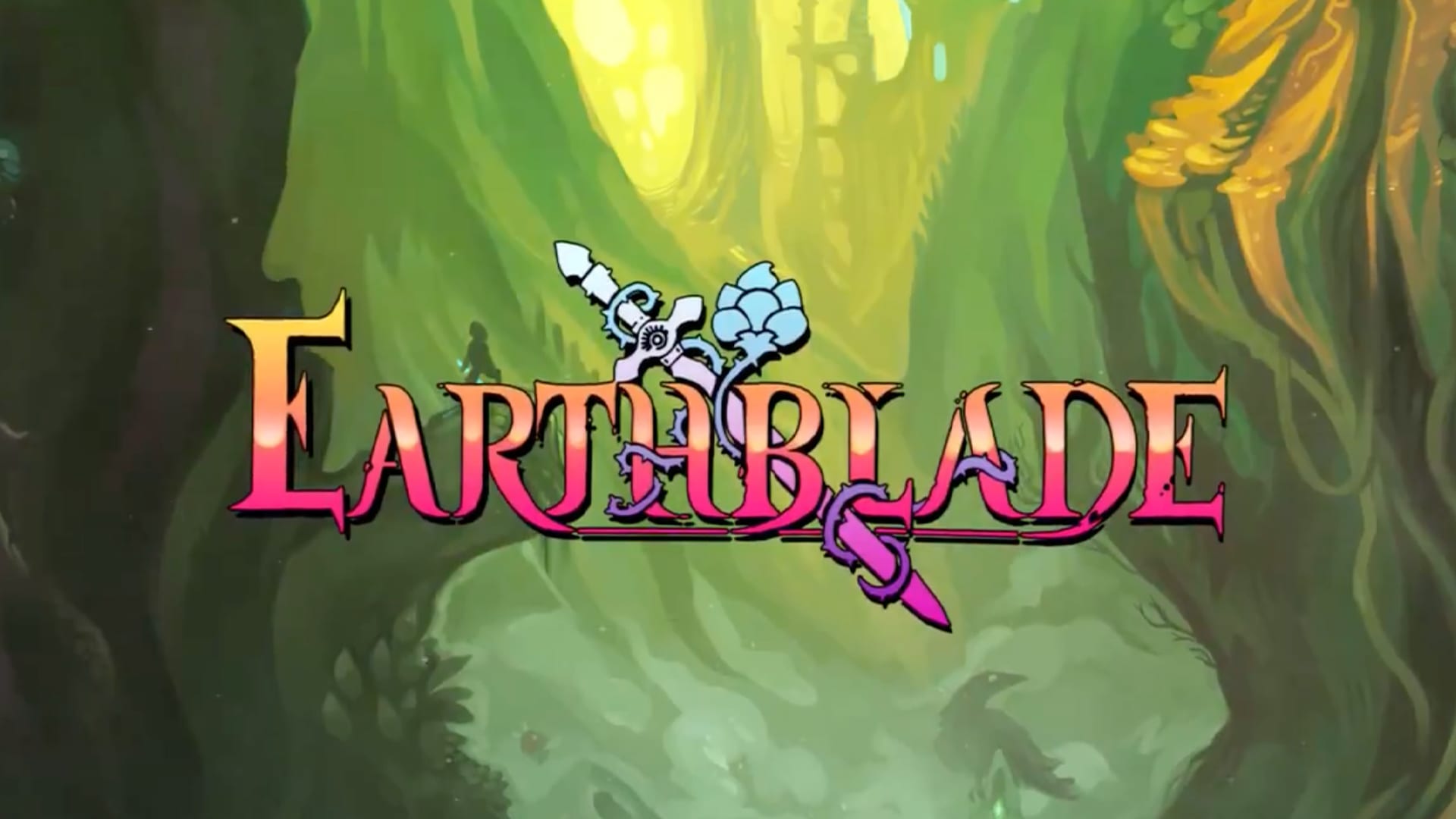 The creators of the indie hit Celeste have announced a brand new 2D adventure titled Earthblade.

Revealed via Extremely OK Game’s Twitter account, Earthblade is a “2D explor-action game in a seamless pixel art world”. The accompanying ‘vibe reveal’ only contains the game’s title and logo, alongside a picturesque backdrop. However, the studio has also published a lengthy post on its official site, which includes details about the project and the process behind its development.

What’s The Vibe of Earthblade?

In the aforementioned blog post, Extremely OK Games’ Maddie Thorson outlines how Eathblade came to be as a project:

“It took us 4 prototypes to find Earthblade, and it’s now been over 3 years since Celeste’s initial release. I think a lot about an exchange I read on a gaming forum (or maybe it was on Reddit), soon after Celeste’s release, where a player expressed how excited they were to see what our team would make next. I was happy to read that, but then I saw the only reply, which was from someone who had evidently followed us since TowerFall because they responded with something like, “Get ready to wait 5 years :/”

When Can We Play Earthblade?

Elaborating on how long Earthblade might take to develop, Thorson admits that the project doesn’t have a set development window:

“At the time I thought to myself, “No. This time we’ll be faster.” Now it sounds optimistic to say out loud that Earthblade could be released within 5 short years of Celeste. The truth is that we don’t know how long it will take, just that it will take as long as it takes (and that it will take a long time).”

While Earthblade is still at the earliest stages of development, we’ll hopefully hear more about Celeste’s successor as the project progresses. For Earthblade related announcements and update, check out the game’s Twitter account.