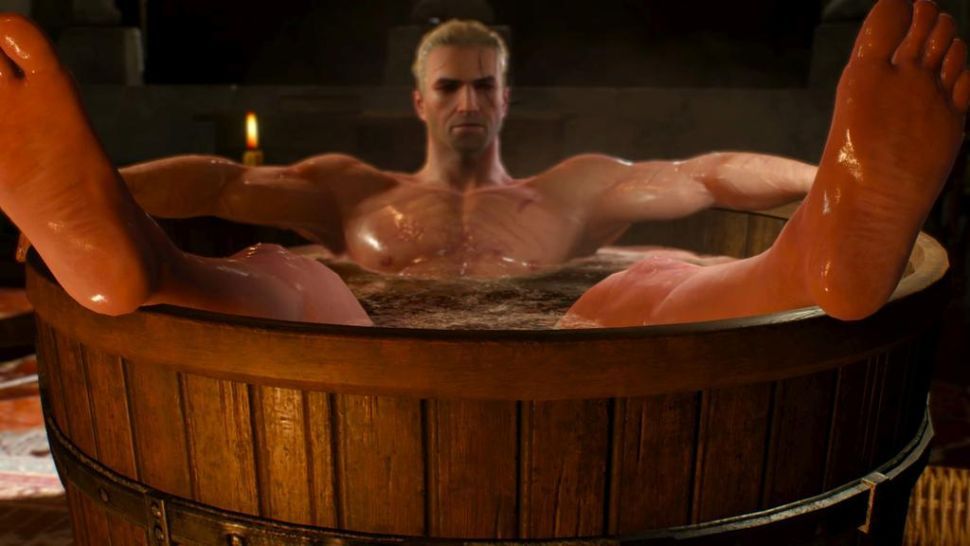 
The Witcher 3 is preparing a shiny next-gen release for consoles, one us PC adventurers will receive as a free update. Now, it seems CD Projekt Red is turning to modders to help sharpen up the 2015 RPG.

As spotted by Kotaku, the creator of of texture upscaling mod “The Witcher 3 HD Reworked” explained his silence on the project of late. Turns out, CDPR had contacted him about the graphical touch-up, teasing that it’s “very likely that HDRP will be included in the official next generation update”.

CDPR confirmed the collaboration in a statement to Kotaku, adding: “In addition to our own development efforts on the upcoming next-gen version of The Witcher 3: Wild Hunt for Xbox Series X|S, PlayStation 5 and PC, we are also in talks with creators of various mods for the 2015 release of the game.”

The developer did clarify that there were no binding agreements with modders, which also meant it also couldn’t clarify if CDPR had plans to pay these developers for their work.

The Witcher 3’s modding scene has been going steady since the game launched 6 years ago, and you can check out our favourites by taking a look at our list of the best Witcher 3 mods. Graphical improvements are a natural scouting ground for CDPR’s mod-hunters, but I think the next-gen Witcher could be bolder. After all, perhaps it’s time to canonize Henry Cavill’s Geralt in The Witcher 3.