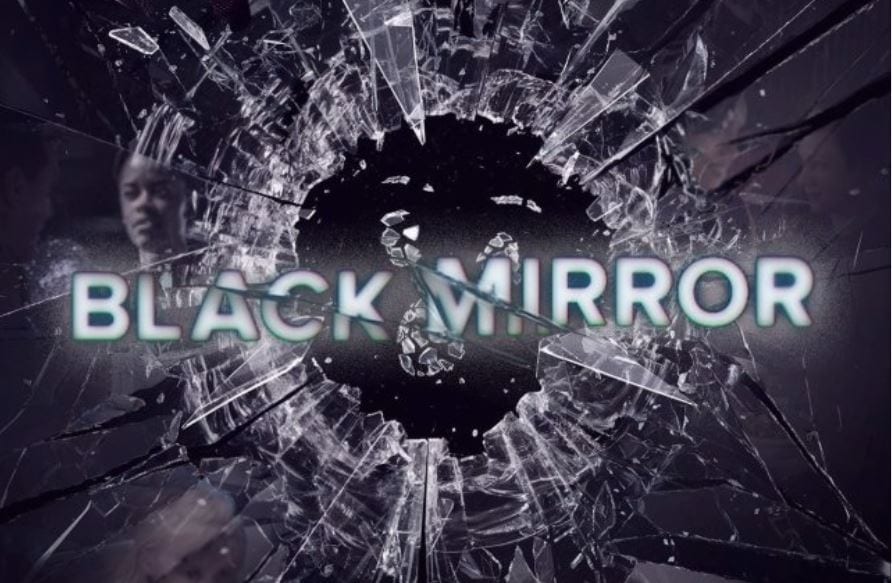 Charlie Brooker, the creator of the Channel 4-turned-Netflix dystopian series Black Mirror, is making a mockumentary about 2020.

As we’re all too well aware, 2020 has been a complete sh*tshow for just about every single one of us, and if we can find a way to laugh during a year that has sucked more than most, then I’m all up for that.

A sixth season of Black Mirror hasn’t been officially announced yet, with the creator of the series keeping details on future projects close to his chest while he focuses on current projects.

Back in May, Brooker revealed that he was working on other unannounced projects but wouldn’t spill any beans.

However it looks like someone else has, and that someone else is none other than actor Hugh Grant. While speaking to Vulture, Hugh Grant revealed some juicy details about Brooker’s next project, which will reportedly be a mockumentary in which Grant will star.

Grant revealed that he will be playing a historian in Brooker’s unannounced mockumentary. His character will reportedly be interviewed for the fake doc as he reflects on this troublesome year, with the production presumably being set in the future.

When asked if Grant knows what he might be doing next in terms of work, he quite openly replied: “I’m doing a thing tomorrow, actually. Charlie Brooker [the creator of Black Mirror] has written a mockumentary about 2020. It’s for Netflix, and I am a historian who’s being interviewed about the year.

“I’m pretty repellent, actually! And you’ll like my wig.”

So while fans will be eagerly awaiting the announcement of Black Mirror season six, this mockumentary at least looks like it will provide valuable entertainment until then (assuming it arrives before Black Mirror).

If a sixth season of Black Mirror does arrive and I’m sure it will, production won’t likely start until next year, so it’s safe to assume that it won’t arrive on Netflix until 2022.

Do you like the idea of a Netflix mockumentary on 2020 from Black Mirror creator Charlie Brooker? Let us know by reacting to our Emoji’s below.