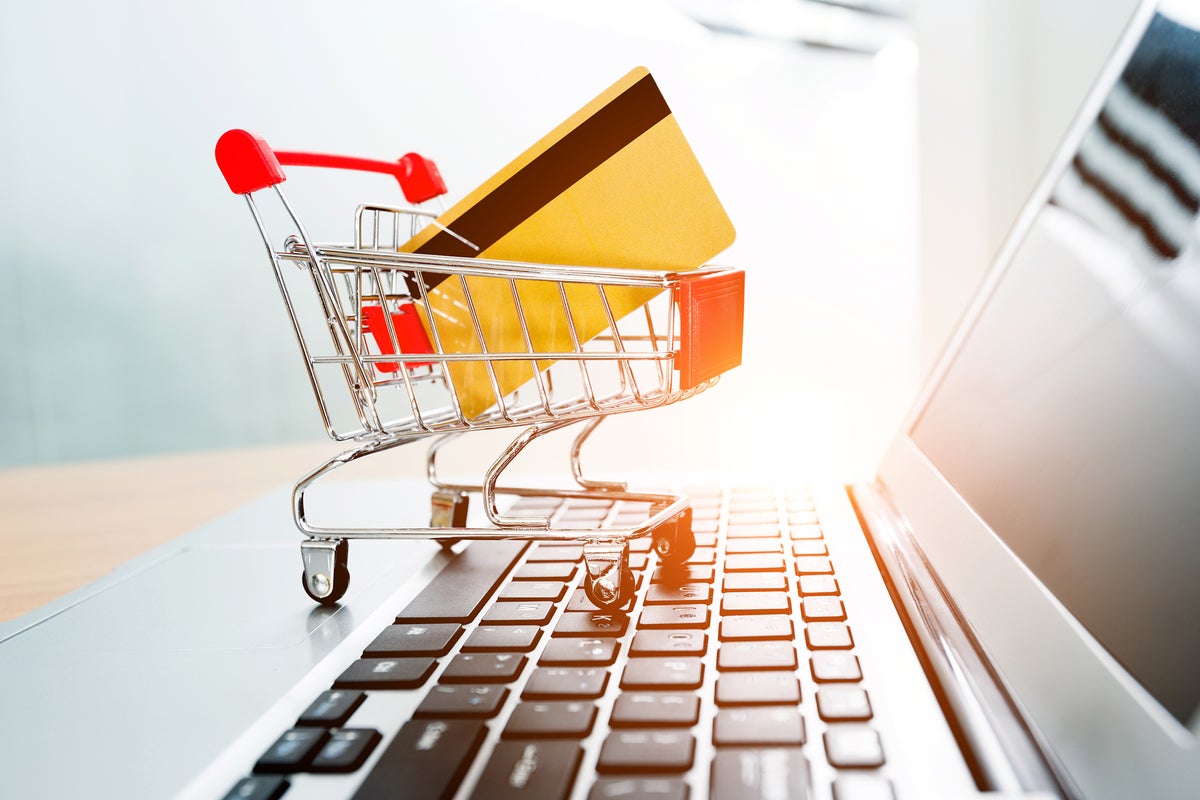 
Holiday laptop deals are in full swing, and as Christmas approaches we’re looking for the best notebook PC deals and other discounts for online shopping.

We’re checking for new sales daily, and we’ll keep adding to the list below as more great PC laptop deals emerge. We rarely include laptops, tablets, or Chromebooks capped at 4GB of RAM and 128GB of storage. Typically, we’re looking for deals with 8GB of RAM and at least 256GB of storage, plus a 9th-gen or 10th-gen processor. Here are the best deals we’ve found.

To see everything else on sale right now, check out our roundup of the best Cyber Monday 2020 deals.

Microsoft traditionally sells its Surface hardware at a discount around the holidays, including bundles. Microsoft also sells a number of third-party PCs, including models from Acer, Dell, Lenovo, and more.

We think these third-party PCs being sold at the Microsoft Store are also solid laptop bargains.

Best Buy has had some fantastic deals on everyday PCs to begin with, though the discounts have tapered somewhat from spectacular to just good.

Newegg has published its shipment deadlines, with the cheapest UPS Ground deadline on Dec. 17.

Walmart has many good deals, including laptops with AMD’s celebrated Ryzen 4000, and deep discounts on Microsoft laptops.

Gateway 14.1-inch Ultra Slim NotebookRemove non-product link: $449 (36% off) (Select another color if what you see is sold out.)

Gateway Creator Series 15.6” FHD Performance Notebook: $799 (17% off). We reviewed this Creators Series model, and there were a few shortcomings, including the loud fan. But this discount raises its appeal.

Want to do your own digging around to see what’s available? All of these stores have sales right now:

Updated at 2:51 PM on December 7 with additional, updated deals.