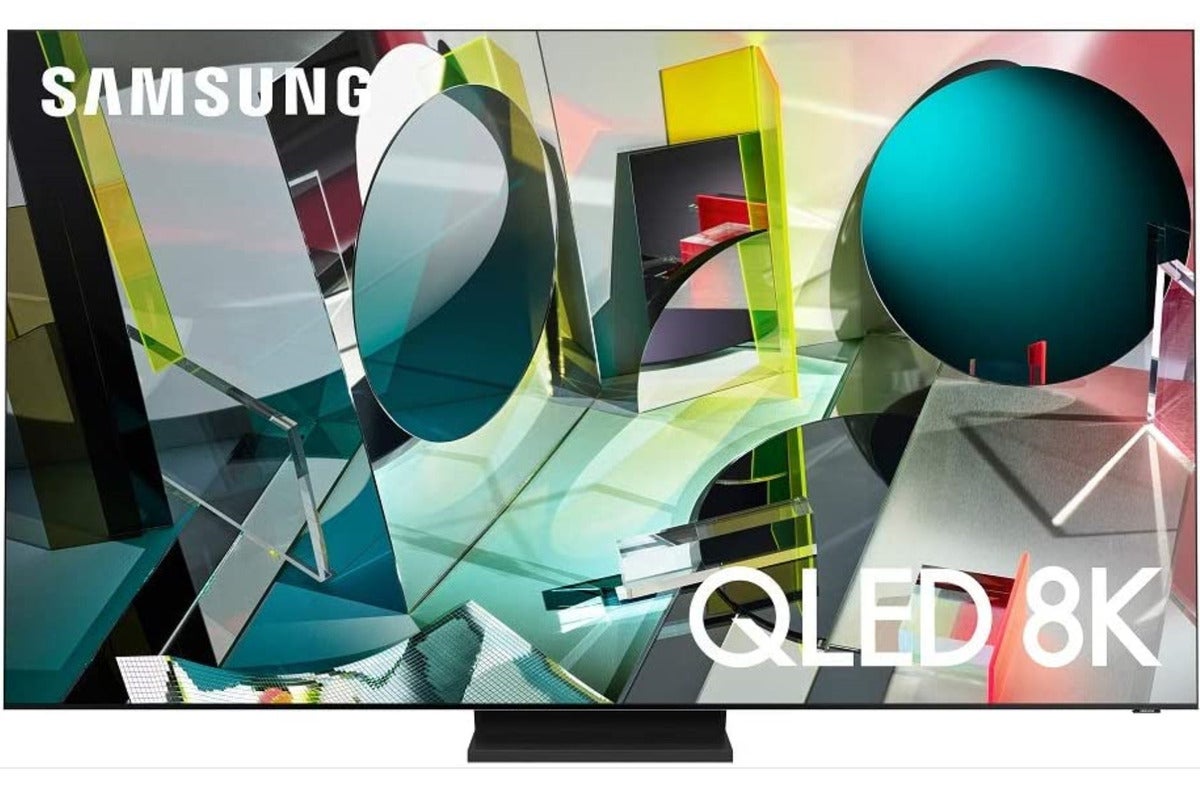 
Black Friday has come and gone, but if you’re looking to upgrade your home theater with a 4K TV or a Dolby Atmos-enabled soundbar, there are still plenty of deals to be had. We’re seeing some great discounts on TVs, soundbars, streaming devices, and headphones on Amazon, Best Buy, Walmart, and more.

LG, Samsung, Sony, Vizio, and other big TV manufacturers are offering steep discounts on a wide range of their 4K (and even 8K!) sets, and you can also save big on Dolby Atmos soundbars, streaming media devices, and Bluetooth headphones, and wireless speakers.

Just keep in mind that the best bargains don’t stick around for long, and TVs in particular tend to sell out quickly. So if you see an enticing home entertainment deal, you’d better act fast.

Note: Some Amazon deals may require an Amazon Prime membership. If you’re not a Prime member yet, you can sign up for a free trial. Also, some Best Buy bargains are only for My Best Buy rewards members (otherwise you won’t see the sale price), but you can join the program for freeRemove non-product link.

Save on more holiday shopping with our picks of the best laptop PC deals of the season.

Many of Samsung’s latest 4K TV models (particularly the 75-inch Q90T) are getting big holiday discounts, while Sony is offering solid price drops for its latest OLED TVs. B&H has a 75-inch LG 8K TV for a whopping 44-percent off, and Hisense is selling a 43-inch 4K TV for nearly half-off at Walmart. Finally, Vizio’s quantum-dot and OLED 4K TVs are going for up to 25-percent off at Best Buy and Sam’s Club.

Samsung is offering impressive discounts on some of its newer soundbars, such as a 3.1-channel model with Dolby Atmos and DTS:X support for an enticing 48-percent off over on Amazon. Meanwhile, Sony’s popular 3.1-channel Z9F soundbar is seeing a 22-percent price cut. Finally, Sonos is selling its One and One SL wireless speakers for $40 off—not as big a savings as on Cyber Monday, but still, not bad.

Amazon and Roku are still offering some solid deals on their most popular streaming devices, including Amazon’s Fire TV Stick and the Fire TV Cube (a device capable of controlling your TV and DVR using an IR blaster), along with the Roku Premiere and the new, Dolby Vision-enabled Ultra. Last but not least, Sony’s 4K Blu-ray player with streaming capabilities is 17-percent off (its price has gone up a tad since Black Friday), while Panasonic’s UHD Blu-ray play with Dolby Atmos support is an eye-popping 44-percent off.

We’ve spotted some nice deals on Beats headphones, including 40-percent off for the ever-popular Solo3 on-ear headphones and 50-percent off for a pair of Studio3 cans. Sony’s top-rated WH-1000XM4 headphones are still on sale (we’re not sure how long that price drop will last), along with Bose’s QuietComfort 35 II headphones (a recent Editors’ Choice winner) and several Bluetooth headphones from Cleer Audio (one of our favorite Bluetooth headphone manufacturers). Finally, JBL has a couple of Black Friday holdovers, including its Tune 120TWS wireless earbuds for more than half-off.

Want to do your own digging around to see what’s available? All of these stores have sales right now: