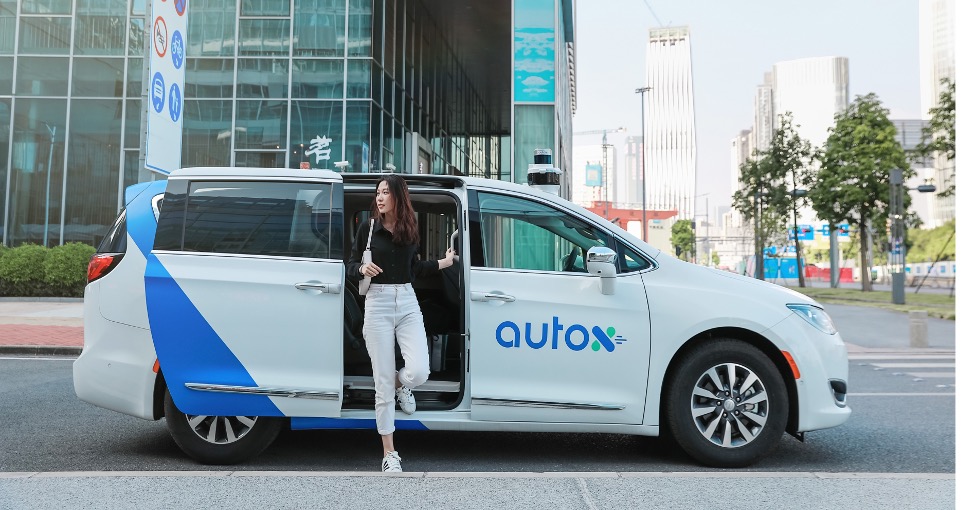 Your robotaxi is arriving soon.

In January, AutoX launched a commercial robotaxi system in Shenzhen, China, becoming one of the first autonomous driving companies in the world to provide full self-driving mobility services with no safety driver behind the wheel. The Gen5 system is the next step in its global rollout of safer, more efficient autonomous transportation.

“Safety is key. We need higher processing performance for safe and scalable robotaxi operations,” said Dr. Xiao, Founder & CEO at AutoX. “With NVIDIA DRIVE, we now have power for more redundancy in a form factor that is automotive grade and more compact.”

At the Gen5 Release Event, the company livestreamed its fully driverless robotaxi transporting a passenger through challenging narrow streets in China, called the “Urban Village.”

Safely navigating such chaotic streets requires sensors that can detect obstacles and other road users with the highest levels of accuracy. The Gen5 system relies on 28 automotive grade camera sensors generating more than 200 million pixels per frame 360-degrees around the car (for comparison, a single high-definition video frame contains about 2 million pixels).

At the center of the Gen5 system are two NVIDIA DRIVE Ampere architecture GPUs that deliver 900 TOPS each for a truly Level 4 autonomous, production platform. With this unprecedented level of AI compute at the core, Gen5 has enough performance to power ultra complex self-driving DNNs while maintaining the compute headroom for more advanced upgrades.

This capability makes it possible for the vehicles to react to high-traffic situations — like dozens of motorcycles and scooters cutting-in or riding the opposite way at the same time — in real time, and continually improving, learning how to manage new scenarios as they arise.

With a population of more than 12 million people and ranking in the top 50 of global cities with the heaviest traffic, Shenzhen provides an ideal setting for developing a scalable robotaxi model.

The startup plans to roll out thousands of autonomous vehicles powered by the Gen5 system over the next couple of years and expand to multiple cities around the world. AutoX is working with partners such as Stellantis and Honda to integrate their technology in a variety of vehicle platforms.

By leveraging the open, scalable NVIDIA DRIVE platform for each of these use cases, the opportunities for the road ahead are limitless.