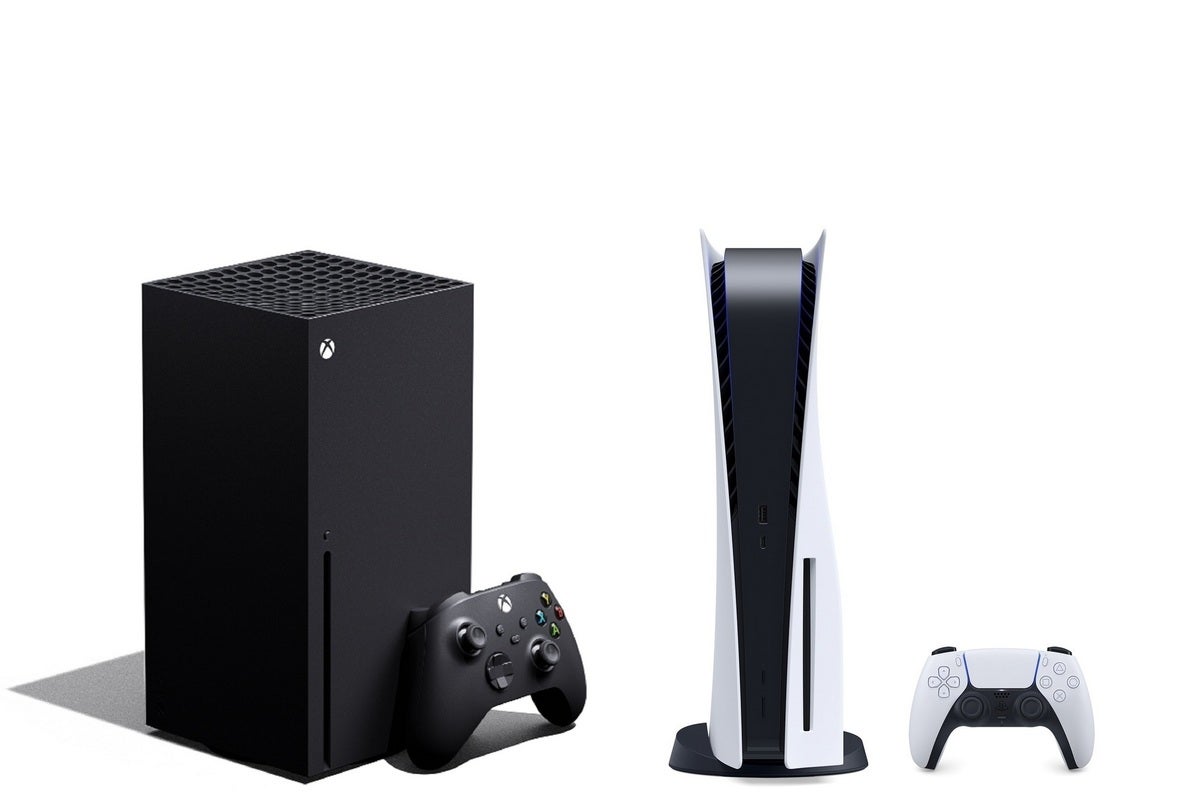 Q: What price makes a console a better choice for gaming than a PC? I’m asking both in general and specific to current times, when it’s hard as heck to get my hands on computer components.

A: The exact number varies depending on what type of gamer you are. Generally speaking, this question applies when you tend to play games that aren’t PC exclusives and your PC budget is in the same price range as modern consoles. After last fall’s new console launches, that range falls between $300 and $500.

To pinpoint it further than that, you’ll need to compare the performance of equivalently priced consoles and gaming PCs, then factor in the genres you play and your general computing needs. So for example, let’s say you only ever play single-player AAA titles, and you like to play them as soon as they come out. You also already have a device that you use for everyday tasks like web browsing and video calling, like an older laptop or PC. So long as you don’t need universal mouse and keyboard support in games, an Xbox Series S, Series X, or PlayStation 5 would be better for gaming. In that price range, the consoles clobber the PC. Moreover, they’ll play everything that comes out during their lifespan, including all big blockbuster games. The last two console generations lasted between seven and eight years—a graphics card you buy today won’t be able to play 2028’s AAA titles at the same graphical fidelity as it does now, but a console will.

However, perhaps you’re instead extremely into multiplayer games, and you need access to online play. Then you’ll need to factor another $60 per year for an online membership that enables that functionality—Xbox Live Gold for Microsoft consoles, and PlayStation Plus for Sony consoles. (You can pay less if you catch the memberships on sale, but we’ll work with list prices across the board.) Depending on how long you usually wait before upgrading a GPU in a gaming PC, that could notably increase the budget of an equivalent computer, as online multiplayer access is free on PC. For example, someone with a upgrade cycle of four years could add that $240 to a PC budget when making a comparison against a gaming console. That amount of cash would buy a much nicer GPU.

The value of a console versus a PC changes in every scenario—to throw in a couple more examples, someone who only ever plays lightweight indie games might actually be better off with a low-cost gaming PC. Or maybe you don’t already have another PC or laptop and would benefit from a new, modern desktop PC to work from.

Making this calculation gets even hairier when computer parts have insane markups and/or very limited availability as they do now. You have to weigh your willingness to wait for prices and availability to improve against your budget in the short- and medium-term, as well as your willingness to fight for a console. The new Xboxes and the PlayStation 5 are only moderately easier to obtain than graphics cards right now.

You also have to take into account what you already have on hand—maybe your existing gaming PC can keep on trucking with the aid of GeForce Now. Or perhaps you can make do with older gaming hardware in a pre-built PC, because that’s all you can easily get at a decent price. You might also be someone who has $1,500 to throw at an RTX 3090, but you’re so irritated by the scalpers that buying an Xbox Series X to tide you over until prices drop below MSRP is the cheaper, more satisfying move.

Hopefully, we won’t have to wait too much longer for this question to once again be a fun theoretical bomb to lob at people for debate, instead of having to consider it as a real option when your budget would normally allow you to buy a graphics card that runs laps around consoles.

Welcome to Ask an Expert, where we tackle your questions about PC building. Have your own burning concern? Shoot us an email at thefullnerd@pcworld.com.