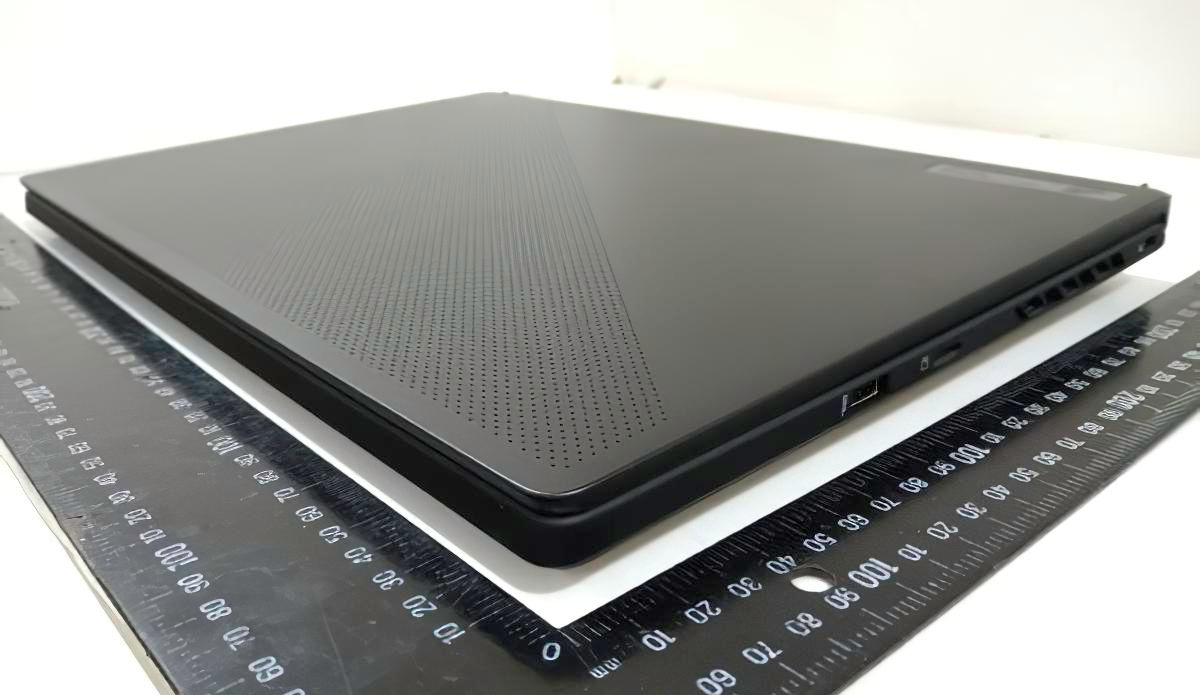 The manufacturer might launch a 16-inch ROG Zephyrus laptop, a leak from the South Korean certification office indicates.

The big news would be that the next generation of M-series will feature 16-inch variants. A laptop with a product code of GU603H has just been spotted at the certification office. The GU undoubetly stands for M series, whereas 6 means it’s a 16-inch laptop. The GU603 would therefore be an upgrade over GU502 (2020 M15), that is unless ASUS is also planning the 2021 M15.

A 16-inch laptop design should a perfect choice for those who can’t decide whether they need a 17-inch or 15-inch laptop. The former is usually heavier and less portable while 15-inch might not offer the same viewing experience in games or when watching movies. An important question here is whether ASUS will equip ROG Zephyrus G16 with a 16:10 screen. The popularity of 16-inch, 16:10, 2560×1440, and 165Hz screens should only increase from now, other brands such as Lenovo have already showcased their designs with such displays (Lenovo Legion 7).