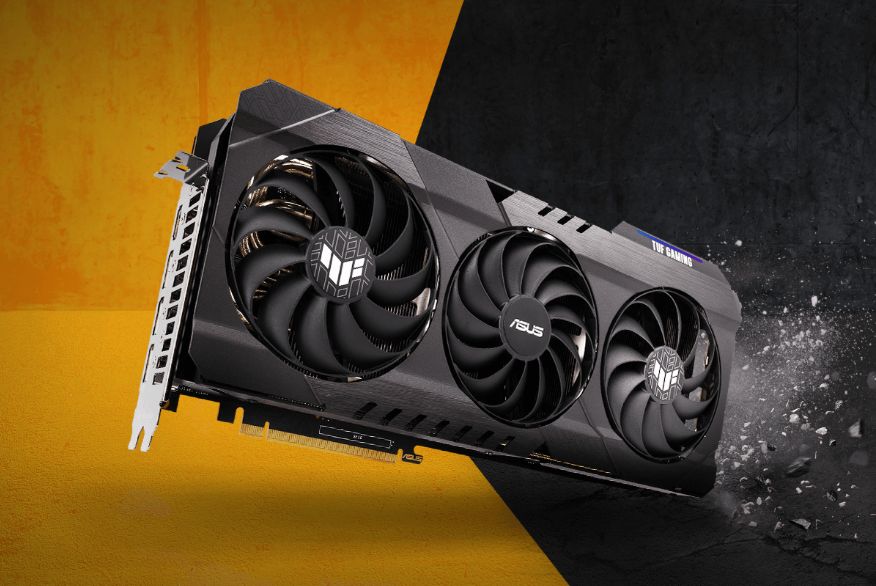 ASUS has unveiled its TUF Gaming variant of the RX 6900 XT, confirming the rumors that the flagship AMD model will be available with custom flavor from AIBs.

The graphics card features a triple-fan and 2.9-slot cooler design. The principle in TUF Gaming graphics card design is strength and reliability. This industrial look has been welcomed by many users and reviewers who would rather spend more money on an efficient cooler than overpay for unnecessary RGB features.

The cooler supports 0dB fan technology, which shut the fans off when the GPU temperature drops below 55C. Wich such an efficient cooler, the graphics card should not be heard during light workloads.

The specifications of the graphics card have not yet been revealed, but one would guess that the clock speeds should easily go beyond AMD reference 2250 MHz. The model listed by ASUS is TUF Gaming OC, meaning that the graphics card is factory-overclocked, although the manufacturer has not yet confirmed the specs. 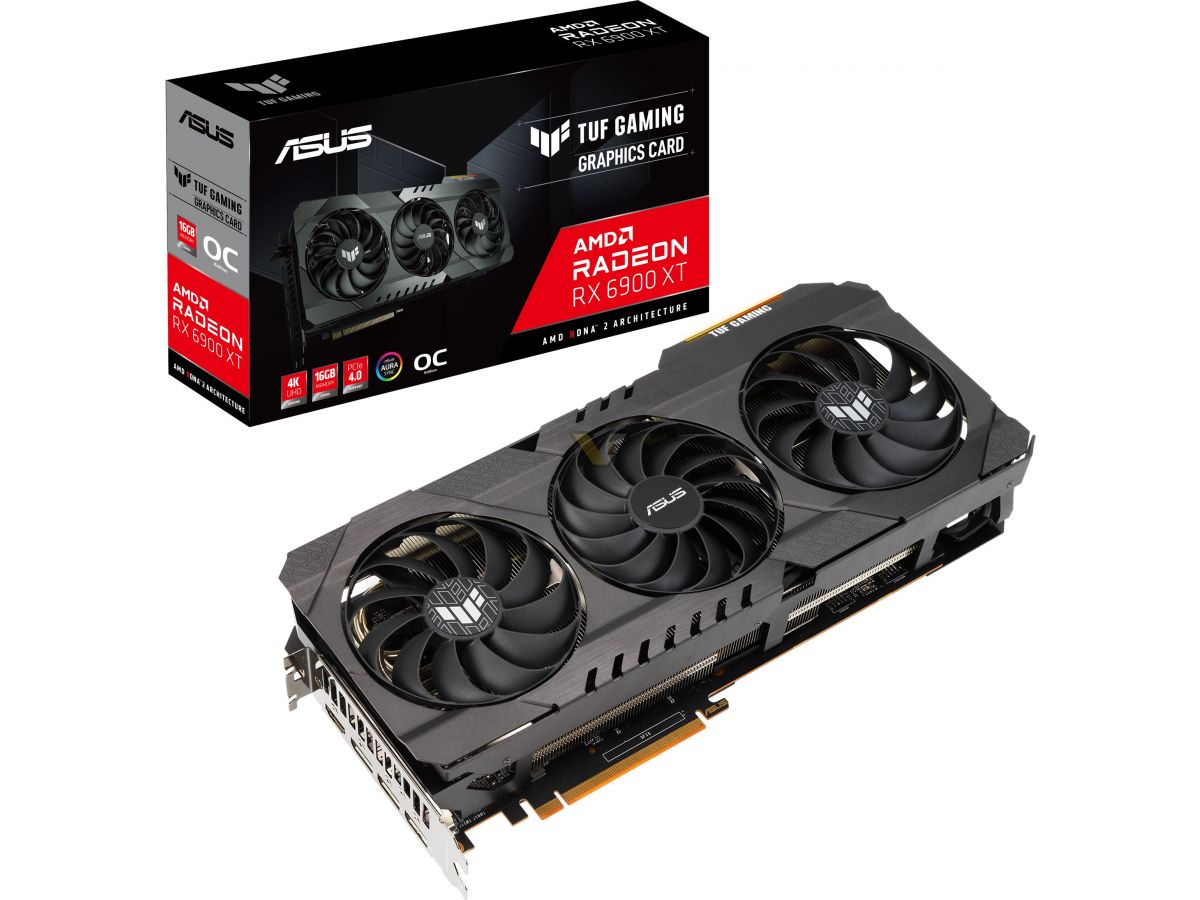 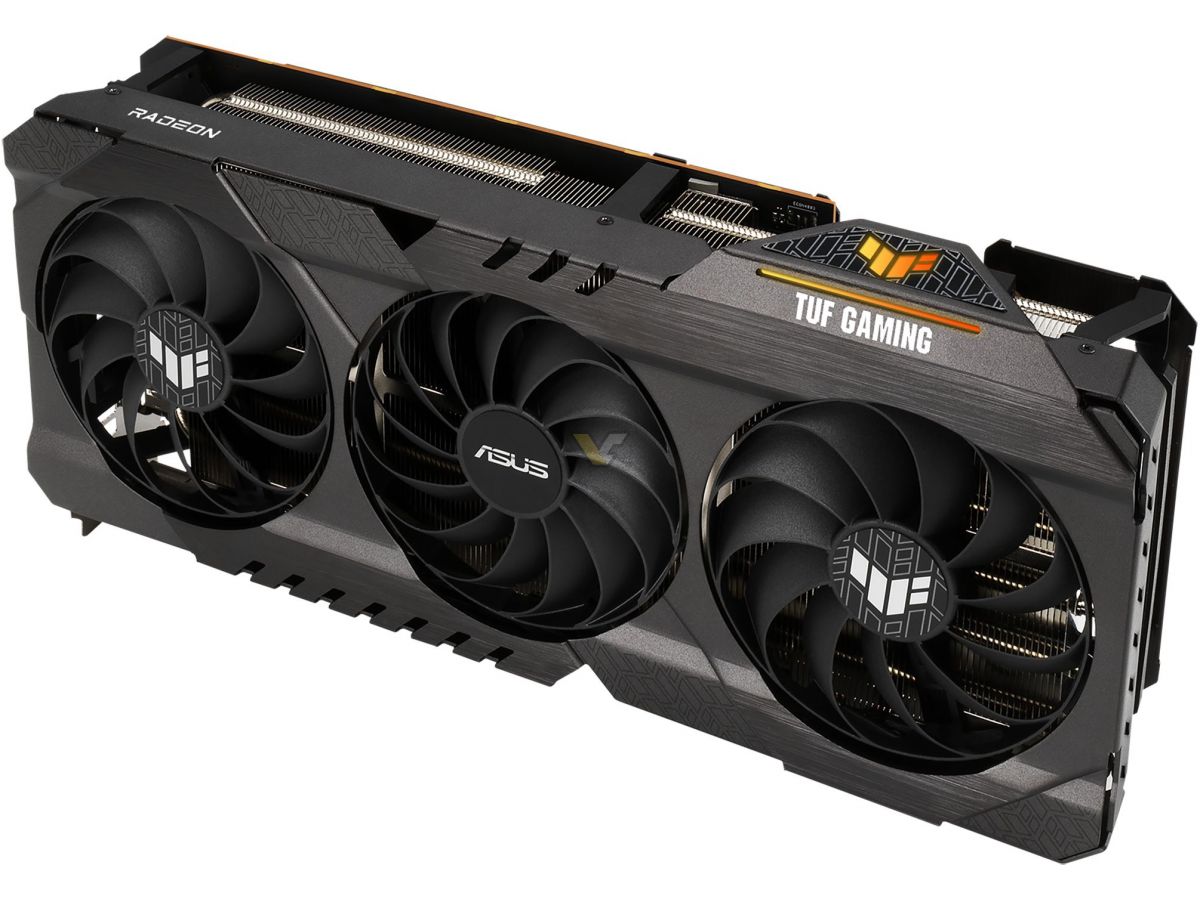 From the renders, we learn that TUF RX 6900 XT features a non-standard display output configuration of three DisplayPort 1.4 and a single HDMI 2.1 output, which means that the card lost the USB Type-C connector in favor of a third DisplayPort.

ASUS RX 6900 XT TUF is powered by dual 8-pin power connectors, so there appears to be no change to the power requirement of the custom RX 6900 XT model, which by default requires an 850W power supply.

This model is likely to cost a bit more than 999 USD, which is the launch price of the AMD card. It is unclear how many cards were already made by ASUS and whether AMD will allow its board partners to sell these cards immediately at the launch of the new SKU, or rather impose an artificial sale embargo for a week later, just as the company did with RX 6800 series. 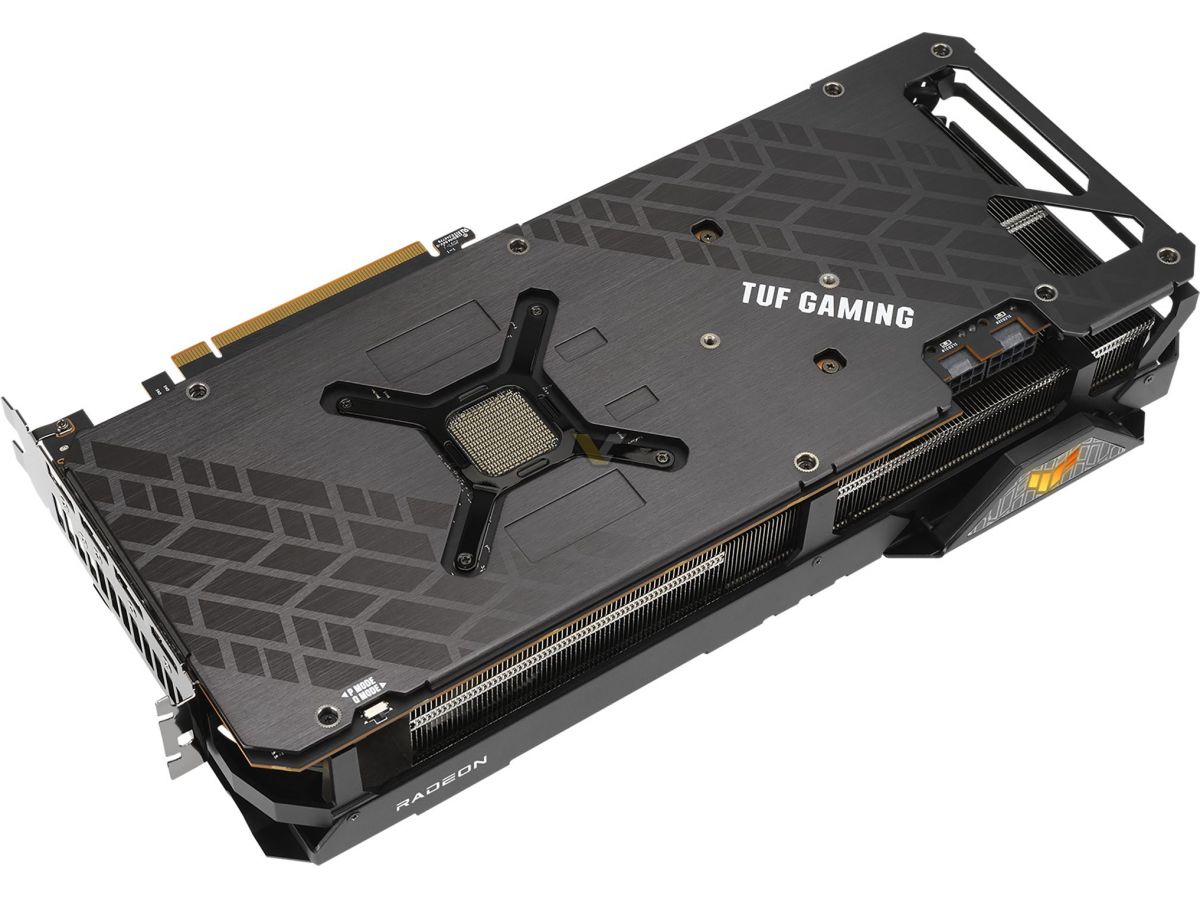 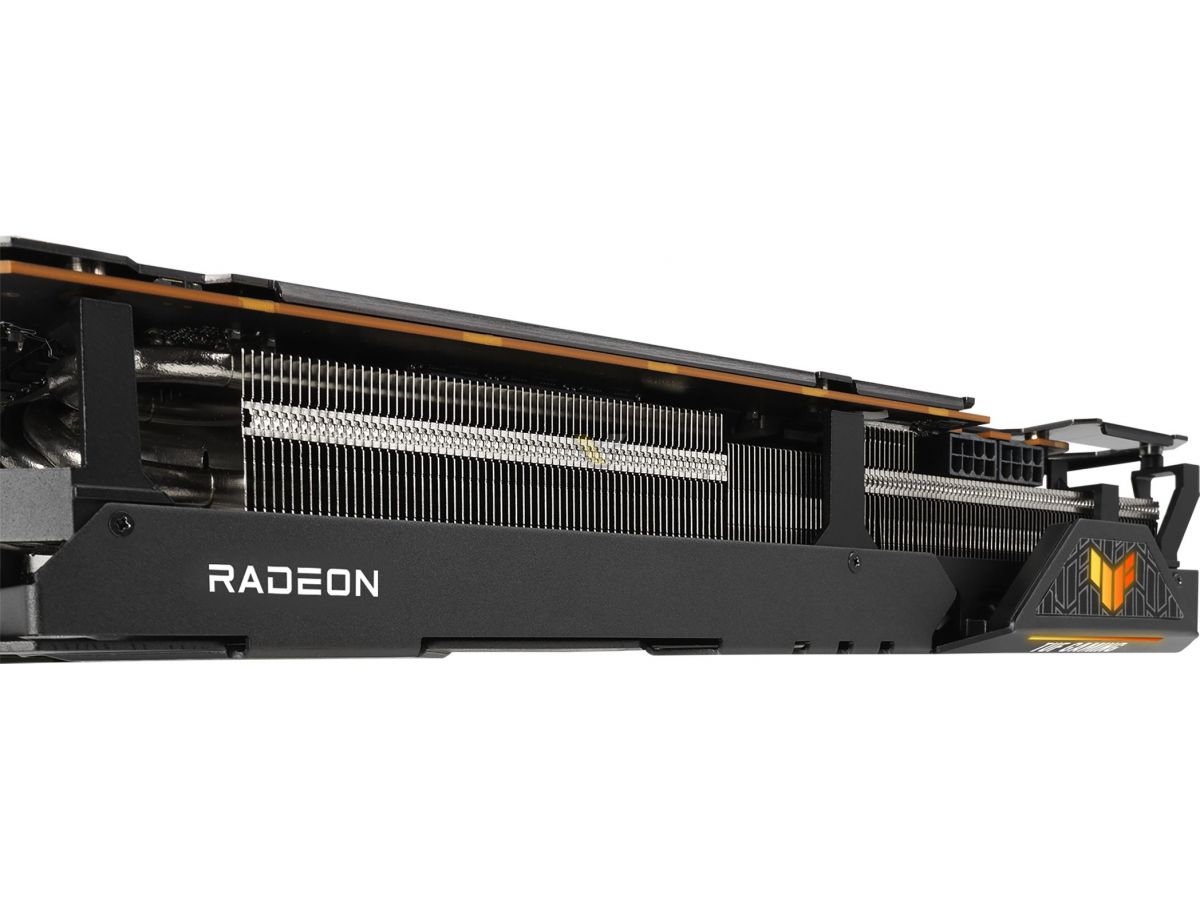 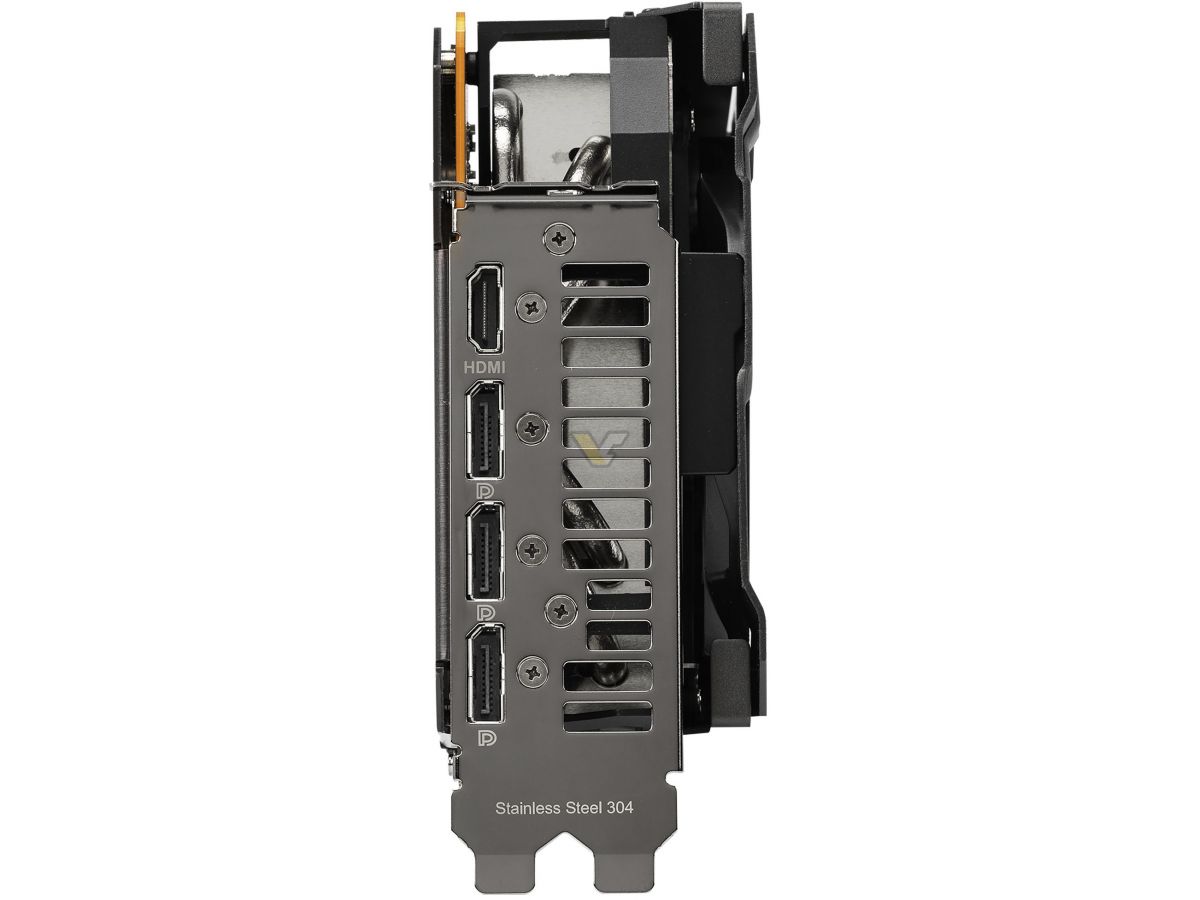 The TUF GAMING Radeon™ RX 6900 XT is a tenacious beast with a tough metal exterior, super-efficient cooling, and components that offer enhanced endurance. An all-metal shroud houses three powerful axial-tech fans with dual ball fan bearings and extra blades. Under the exoskeleton, a thick heatsink keeps thermals under tight control and TUF components, selected for maximum durability and performance, keep the card ahead of the pack. You asked for a mean machine… this one is ready for action. 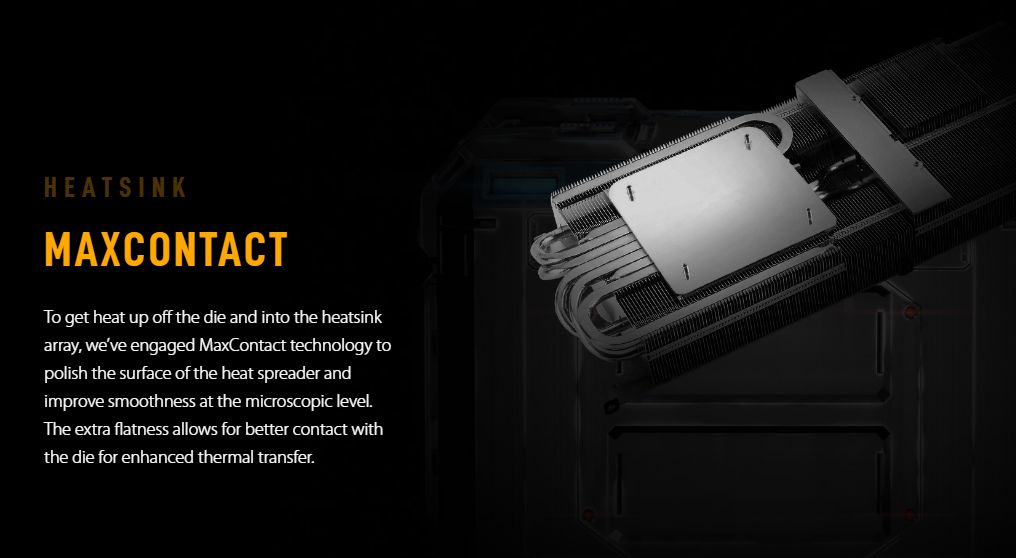 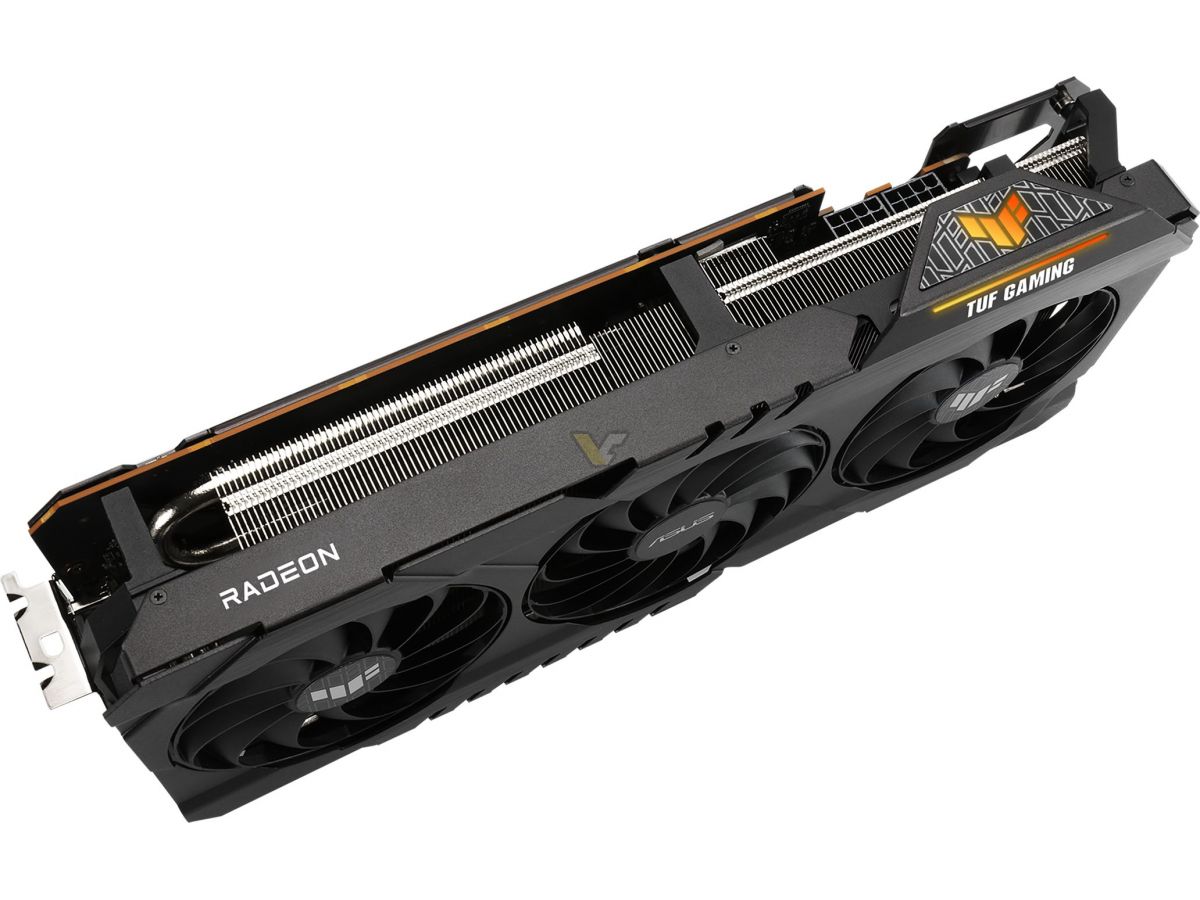 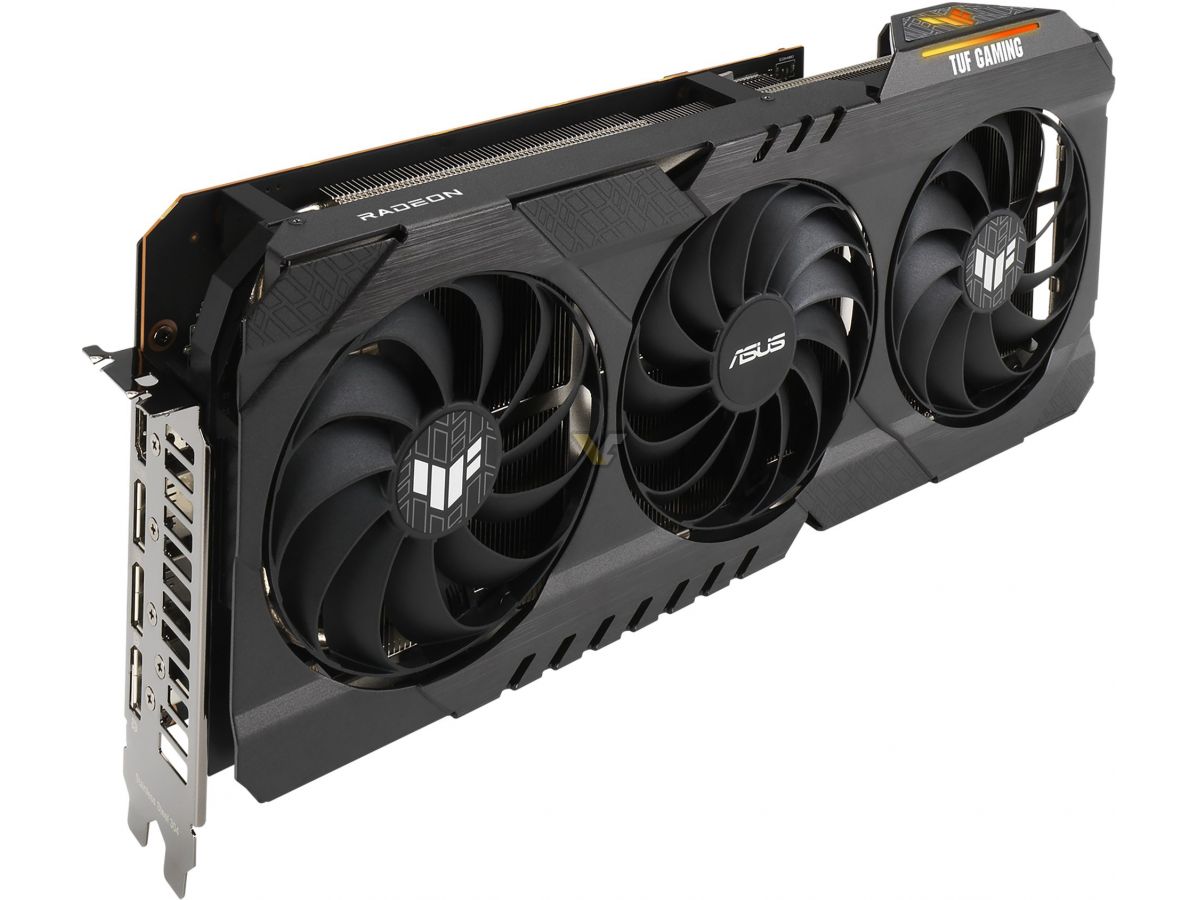