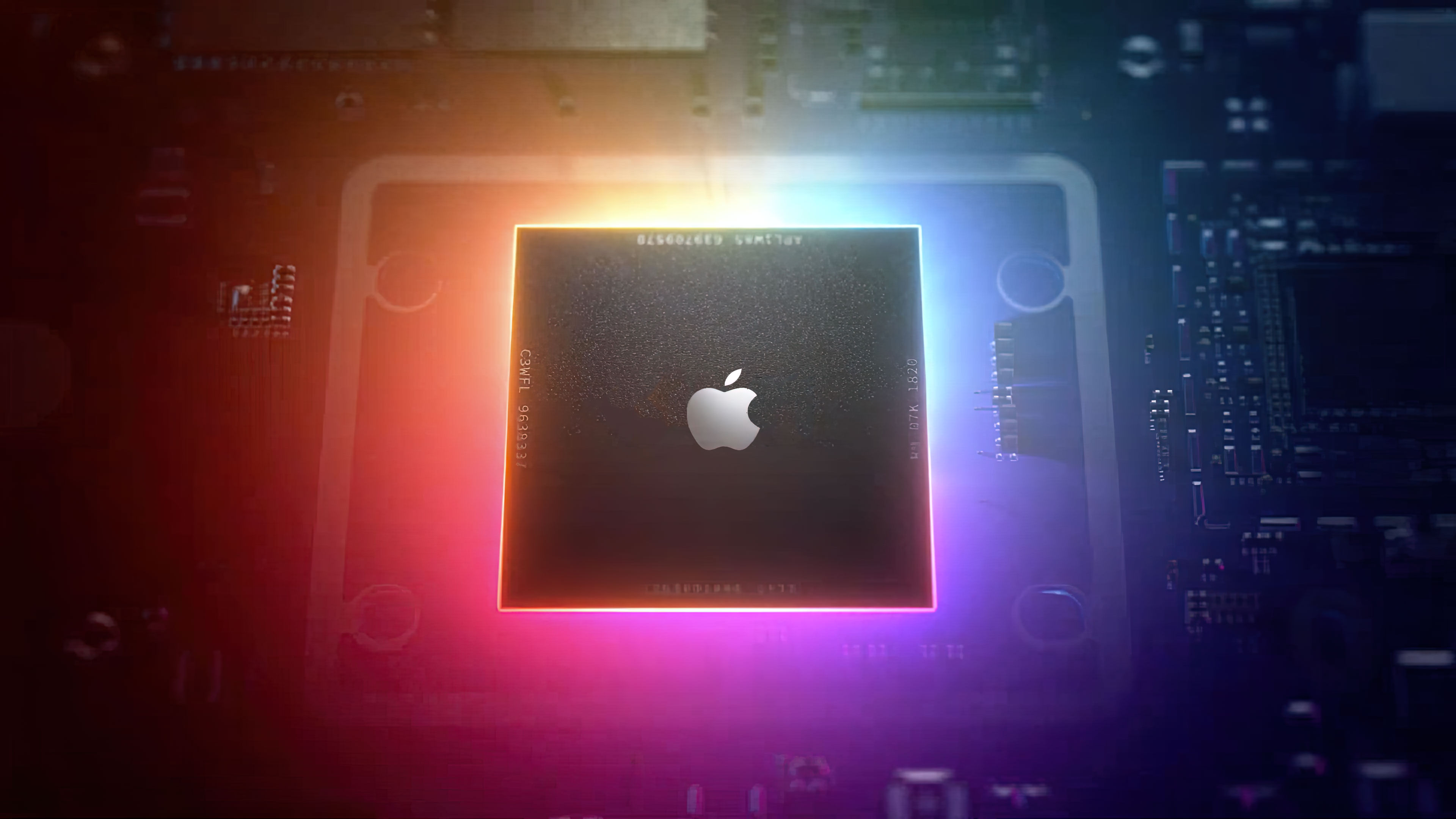 Apple’s M1 8-core CPU offers better single-threaded performance than Intel Core i7-11700K, the unlocked 8-core CPU based on Cypress Cove architecture. Before Apple M1 made a debut on PassMark, both the Core i9-11900K and i7-11700K have claimed the top spot in PassMark’s scoreboard, surpassing even the AMD’s Ryzen 5000 series based on Zen3 architecture.

Apple M1 is based on TSMC 5nm fabrication node. This is Apple’s first ARM-based processor featuring four high-performance cores codenamed ‘Firestorm’ and four high-efficiency cores called ‘Icestorm’. It is a similar architecture to ARM DynamicIQ (successor to big.LITTLE) or Intel’s Lakefield hybrid technology. AMD, on the other hand, has not developed such technology for its desktop processor yet.

The M1 scores 3550 points in a single-threaded benchmark, whereas Core i7-11700K has an average score of 3542 points. The difference is within the margin of error (just 0.2%) and the number of samples is still not sufficient to claim a clear winner. It is likely that Rocket Lake-S will reclaim its place once newer microcode for Intel 400 and 500 series motherboards will become available.

The power-limited Apple M1 chip might indeed have strong single-threaded performance, but it still has no chance to compete with desktop CPUs in the multi-threaded benchmarks. Apple’s chip has no hyperthreading technology. A processor that might change this situation is the upcoming high-performance Apple M1X chip.