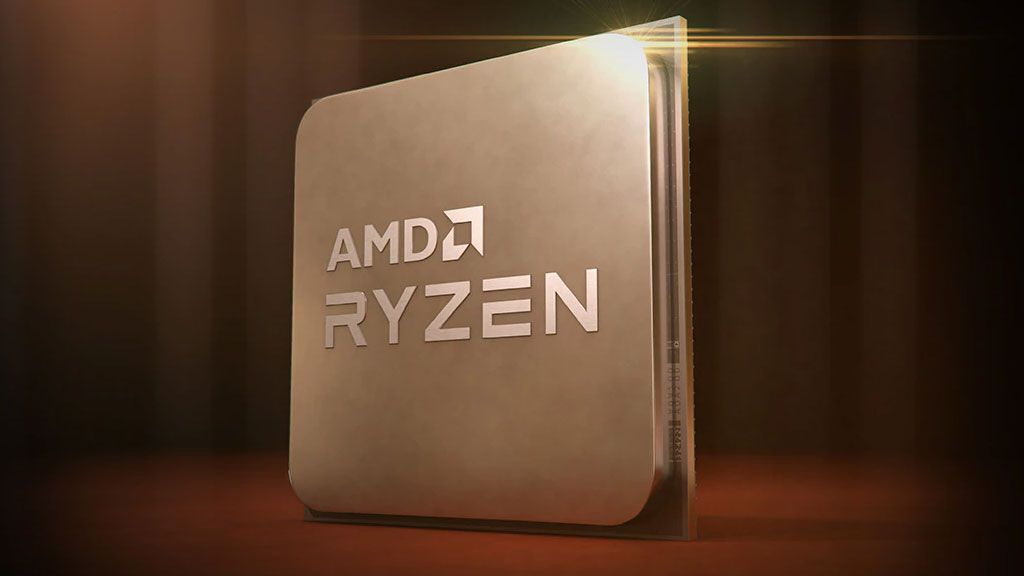 AMD has won enthusiasts over with its Zen 3 architecture, and if you’re building a new PC, it deserves strong consideration—Zen is a mature architecture at this point, as are the accompanying X570 and B550 chipsets. Stock has been somewhat of an issue, though the Ryzen 7 5800X has been a lot easier to find than the Ryzen 9 parts. It’s even been prone to discounts, including right now.

Amazon is selling the Ryzen 7 5800X for $397.99, which is $51.01 below its list price. It’s actually dipped down to that price fairly often over the past few weeks, so perhaps we are looking at a permanent price drop (time will tell). Either way, you’re getting a capable Zen 3 CPU for below MSRP.

The 5800X is one of the best CPUs for gaming, and ideally suited for a mid-range setup. It is an 8-core/16-thread part with a 3.8GHz base clock, 4.7GHz max boost clock, and 32MB of L3 cache. A great all-around workhorse, it can power both your gaming and productivity needs with aplomb.

Hopefully you already own a GPU, because otherwise building a new PC from the ground up is a tough task. If you do, the 5800X, while not the sexiest Zen 3 of the bunch, makes for a great mid-range foundation.