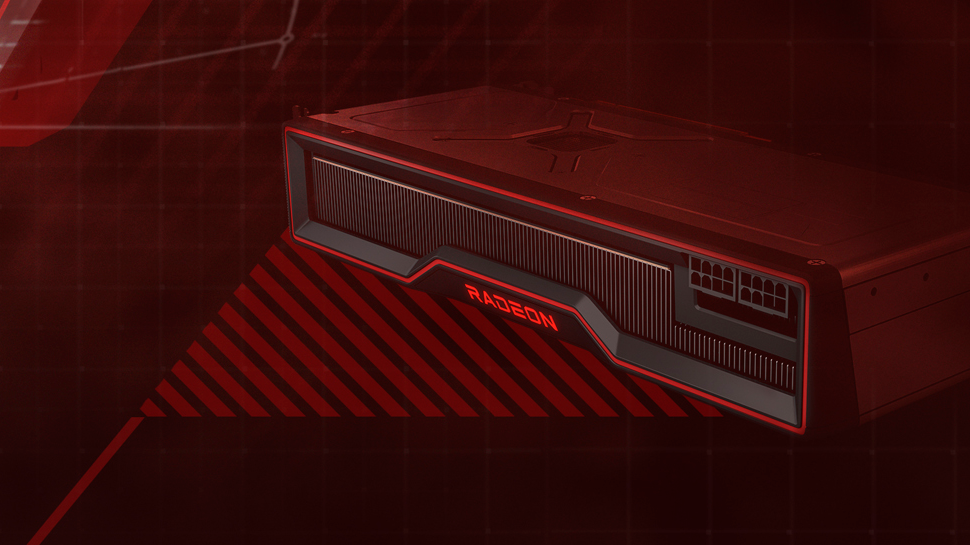 
An ASRock filing to the ECC has indicated that AMD’s future RX 6600 and RX 6600XT could be equipped with an 8GB memory configuration. ASRock’s ECC filing showcases model name names for ASRock’s custom RX 6600 and RX 6600XT graphics cards and will be ready when (maybe if) AMD releases budget-oriented RDNA2 cards.

If this is true, then the 8GB configuration could potentially be AMD’s second memory configuration for the RX 6600 series. A few months ago, another ASRock ECC filing demonstrated that the RX 6600 XT could be equipped with 12GB of video memory.

It wouldn’t be surprising to see two memory configurations for the RX 6600XT, as AMD has done multiple memory configurations on its more budget-friendly cards for years, helping make the cards even more affordable for consumers. However, 12GB and 8GB are odd combinations, suggesting perhaps a high-end 6600 XT and a lower spec vanilla 6600.

Hopefully, AMD won’t consider going below the 8GB mark on its RX 6600, as we’ve found out in graphics card tests that modern games are already sucking dry 6GB graphics cards like the RTX 2060 if you want to play at high detail settings. 8GB and higher should give gamers more than enough memory to play modern titles without worrying about VRAM limitations (at least for a couple of years).

ASRock has also listed several RX 6700 12GB model names in the ECC listing, which further indicates that AMD’s future RX 6700 is most likely to have 12GB of VRAM. We’ve already heard about this configuration a few months ago, including a 6GB configurationion for the card, but there is no mention of a 6GB card in this ECC listing.

Presumably, AMD is dropping the idea of a 6GB configuration for the RX 6700 in light of the recent RTX 3060 12GB launch. Now that Nvidia has raised the bar on how much memory should be put in a mid-range GPU, it would look bad if AMD released a 6GB model of an RX 6700 which would have to compete with the RTX 3060. Unless you’re looking at laptops, in which case Nvidia seems content to give the RTX 3050 Ti and RTX 3050 only 4GB of memory.

Hopefully, AMD will release an RX 6700 and RX 6600/6600 XT in the near future. With the 12GB and 8GB VRAM configurations listed, this would certainly help bring more competition to Nvidia’s RTX 3060, at least on paper. But really, until this technology shortage expires, we doubt anyone will care. In related news, profitability for Ethereum mining on GPUs doubled this past week. <Sigh.>