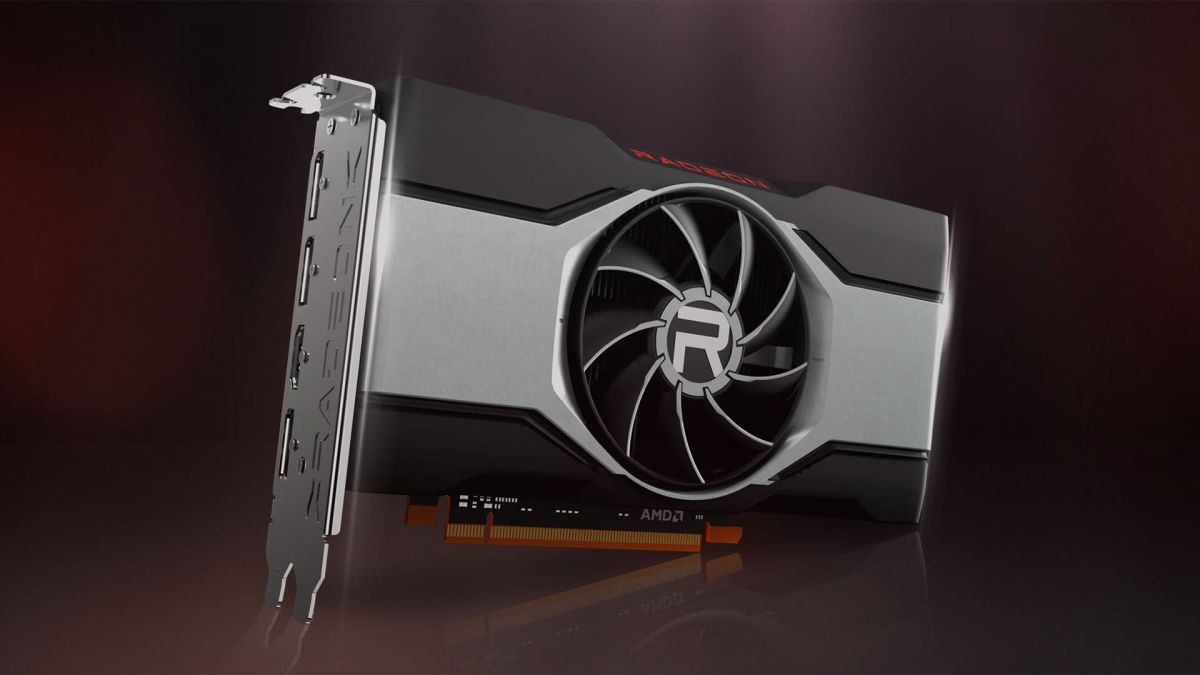 AMD’s Radeon RX 6600 XT will officially launch on August 11, 2021, putting to rest the past couple of months of speculation and leaks. Will it manage to compete with the best graphics cards, and where will it fall in terms of our GPU benchmarks hierarchy—and more importantly, will more than a handful of people be able to buy the cards at something close to MSRP? These are good questions, and while the answer to that last question is almost certainly, “Sorry, not gonna happen,” it should still bring some needed competition to the more moderately priced GPU segment.

First, let’s talk official pricing. AMD says the RX 6600 XT will launch with a suggested retail price of $379. That’s not quite the price many were hoping to see, but AMD says it has adjusted prices based on what people might see at retail. In other words, it’s not pulling out a ‘fake’ $329 MSRP like Nvidia’s RTX 3060, which generally sells for $500 or more right now—assuming you can even find one in stock. Check our GPU price index for more details. Of course, $379 is only the starting price, and we’ll undoubtedly see much higher prices on many of the custom cards from AMD’s AIB (add-in board) partners.

The Radeon RX 6600 XT specs have been widely leaked and guessed at, and it looks like many of those were accurate. It will use a new Navi 23 GPU, which supports up to 32 CUs—and the RX 6600 XT will feature the fully enabled chip. That means 2048 streaming processors (aka, GPU cores), 32 ray accelerators, and 9.7 TFLOPS of FP32 compute. It will also feature a 128-bit memory interface with 8GB of GDDR6 16Gbps memory, good for 256GBps of bandwidth, augmented by 32MB of Infinity Cache. There are a few remaining questions, like the die size, transistor count, and number of ROPs (probably 48 ROPs); the TDP comes in at just 160W.

Figuring out just where the RX 6600 XT will land in terms of performance is a bit tricky. The raw specs aren’t particularly impressive on the one hand, but we do know the RDNA2 architecture tends to deliver significantly better performance than AMD’s previous GPUs—thanks in part to the Infinity Cache, but also helped a lot by the high clock speeds. 32MB won’t be as beneficial as the 96MB and 128MB Infinity Cache sizes we’ve seen on other RX 6000-series GPUs, but AMD says the RX 6600 XT targets 1080p gaming, and that the cache size was chosen to best fit that market, while keeping costs in check.

Luckily, we don’t just have to guess at performance, as AMD provided early benchmarks comparing the RX 6600 XT to some other graphics cards. As with all manufacturer-provided benchmarks, take these with a grain of salt. But AMD and Nvidia don’t usually skew things too badly—they just like to focus on games they’ve specifically promoted. Here are the initial test results from AMD:

We’re not particularly concerned with the comparisons against older GPUs like the GTX 1060 6GB, even though that remains the most popular GPU on the planet according to the Steam Hardware Survey. Instead, let’s look at the RTX 3060, RX 5600 XT, and RX 5700 comparisons. We’ll start with the Nvidia card, since that’s the direct competition.

Looking at the ten games AMD selected for its 1080p benchmarks, three are Nvidia-promoted games (Battlefield 5, Cyberpunk 2077, and Death Stranding), four are ‘agnostic’ (Doom Eternal, Forza Horizon 4, Hitman 3, and Horizon Zero Dawn), and three are AMD promoted games (Assassin’s Creed Valhalla, Borderlands 3, and Resident Evil Village). That looks like a reasonable set of tests, and on average (using AMD’s numbers), AMD claims that the RX 6600 XT outperforms the RTX 3060 by “up to 15%.” Except, that comes from the ten-game average.

In the individual games, the RX 6600 XT was up to 33% faster (in Assassin’s Creed Valhalla) and also beat the RTX 3060 by 20% or more in Borderlands 3 and Forza Horizon 4. Not surprisingly, those three games generally favor AMD’s GPUs in performance. Nvidia’s RTX 3060 only leads in one game, Horizon Zero Dawn, and was relatively close in Cyberpunk 2077 and Death Stranding. Otherwise, at least for the tests AMD provided, it looks like the RT 6600 XT will come out ahead. Of course, none of the tests were performed with DLSS enabled, or FidelityFX Super Resolution for that matter, and ray tracing wasn’t enabled either.

AMD also tested five more popular esports games on the RTX 3060 and RX 6600 XT, and the margins are a lot closer there. The RX 6600 XT trails by 1% in Valorant and leads by up to 10% in the other four games. Not that most people are going to be worried about the difference between 553 and 556 fps, but if we include all 15 results, then AMD’s RX 6600 XT on average leads the RTX 3060 by 9%. AMD also informed us (though it didn’t provide any benchmark results) that it expects the RX 6600 XT performance to land between the RTX 3060 and RTX 3060 Ti, which at least partly explains the pricing.

Moving on to the RX 5600 XT and RX 5700 slide, this gives us a taste of the generational performance improvements. AMD didn’t provide hard numbers but instead shows the RX 6600 XT beating the RX 5600 XT by 1.4x to 1.7x across four games. Given the newer RDNA2 architecture, significantly higher GPU clocks, and the 32MB Infinity Cache, those results shouldn’t be too surprising.

AMD also took some time to discuss other benefits of its graphics cards, including Smart Memory Access, Radeon Boost, Radeon Anti-Lag, and FidelityFX Super Resolution. This is the standard features discussion we usually see, and there’s not too much more to say other than that these things exist and can be beneficial in some games. Nvidia has similar features, like Resizeable BAR support, Reflex, and DLSS, so we won’t worry about getting bogged down in the details here.

AMD will launch the Radeon RX 6600 XT on August 11, and will have GPUs in both desktops and laptops from leading OEMs—the laptops will use the previously announced RX 6600M. There’s no reference design for the desktop card—the RX 6600 XT shown above is merely a 3D render for marketing purposes—but there will be compact single-fan solutions as well as the usual mix of dual- and triple-fan coolers from all the major graphics card partners.

If all the current generation RTX 30-series and RX 6000-series GPUs were actually available starting at their official MSRPs, the RTX 3060 might end up as the better option. Nvidia generally has better ray tracing performance, and DLSS 2.0 is still a benefit in the more than 30 games that use the technology. We also like that Nvidia put 12GB of VRAM on the RTX 3060, even if it makes the 8GB on the RTX 3060 Ti and RTX 3070 look stingy. It also makes the RX 6600 XT look worse, but then for 1080p gaming, 8GB shouldn’t be much of a problem for the next few years.

We’ll have our own independent testing and analysis of the RX 6600 XT later, but the card looks promising. Again, we can’t stress enough the importance of getting enough cards to market—something neither AMD nor Nvidia have been able to do since last summer. We don’t expect that to change, but AMD does seem to have more RX 6700 XT cards for sale than it has RX 6800, RX 6800 XT, and RX 6900 XT combined. Hopefully, that means it will have even more RX 6600 XT cards—it should, since Navi 23 should be a smaller chip that costs less to produce.

Check back in a couple weeks for our full review. The full slide deck from AMD’s presentation is below, along with pictures of RX 6600 XT cards from AMD’s partners.