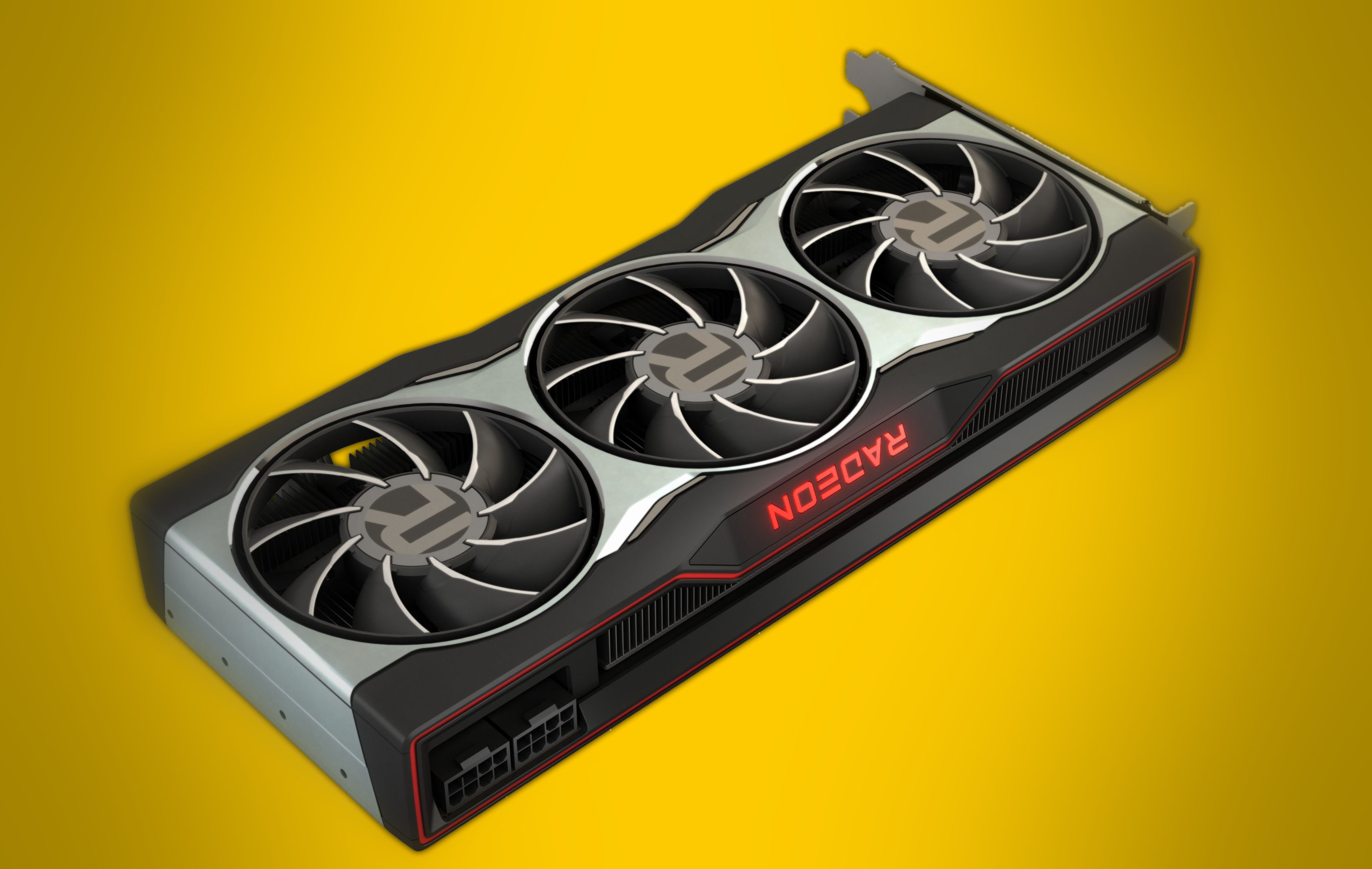 Yesterday Cowcotland reported that AMD RDNA2 reference designs have reached the end of life. We have been able to partially confirm this information.

According to Cowcotland, AMD has discontinued its reference designs of Radeon RX 6800/6900 graphics cards. The company allegedly has no plans to produce more MBA cards (made by AMD), at least not for their board partners. The article was posted shortly before the launch, hence they report that the card went EOL before it even went on sale:

[…] RX 6900 XT MBA is already at the end of its life even though it has not yet been launched. Just like the RX 6800 MBA and the RX 6800 XT MBA, production has been one shot for this card. A brand told us that they only have about forty cards for France, not one more […] those who manage to have an RX 6900 XT MBA will have a real collector [item] in their hands.
— Aurélien LAGNY, Cowcotland

It is quite important to distinguish the difference between product discontinuation and product reaching the end of life. The latter means that the product is no longer supported, which is obviously not true here. Product discontinuation basically means that the production is halted or finished. The decision to discontinue the product is usually dictated by limited resources that would otherwise be used for other (often superior) products. In this case, board partner cards will undoubtedly be better in most cases.

There is also a matter of product supply that was already made. There is a chance that retailers will still receive limited stock for resupply, simply because those cards were already made. We also have an ‘issue’ of system integrators, review samples, and AMD’s own webstore. AMD may continue to produce a small number of cards only for those limited purposes.

Last month Australian retailer Mwave claimed that the production of reference cards was a once-off release, meaning that no restocking is planned. Board partners are to focus on custom designs from now on (do note that the reply was in regard to RX 6800 series):

reference cards are a once off release (according to AMD) and won’t be restocked. AIB/Partner cards will arrive probably mid-end DEC.

AMD’s CVP & GM of Radeon Scott Herkelman confirmed three weeks ago that the company is planning to produce reference design till early 2021. What this means is that beginning next year AMD will be shifting towards GPU supply for custom designs offered by their partners.