It looks like AMD’s next-generation RDNA 3 ‘Navi 3X’ GPUs for Radeon RX Gaming graphics cards are going to feature a much bigger gen-over-gen performance increase. Following up on his AMD Navi 33 GPU story, KittyYuko has now revealed that the flagship Navi 31 GPU is going to be one insanely powerful chip.

Like the Navi 33 GPU which we reported yesterday, the AMD Navi 31 GPU will also be based on the RDNA 3 (GFX11) GPU IP. The Navi 31 GPU will be replacing the current flagship Navi 21 GPU and will be almost twice as large considering that it is going to feature a dual-chiplet design. We all think of the current Big Navi (21) GPU being an insanely powerful chip but based on the rumors we are now hearing for the next-generation parts, the Big Navi (31) GPU is going to make us forget the existing parts.

In a reply to Paul Eccleston from RedGamingTech, KittyYuko stated that a 2.5x performance jump for the AMD RDNA 3 based Navi 31 GPU is too little. This suggests that the next-generation flagship could end up almost 3 times faster than the Navi 21 GPU. For comparison, the existing Navi 21 GPU features 80 compute units or 5120 stream processors. The chip also features Infinity Cache and has a die size of 520mm2 on the 7nm process node. 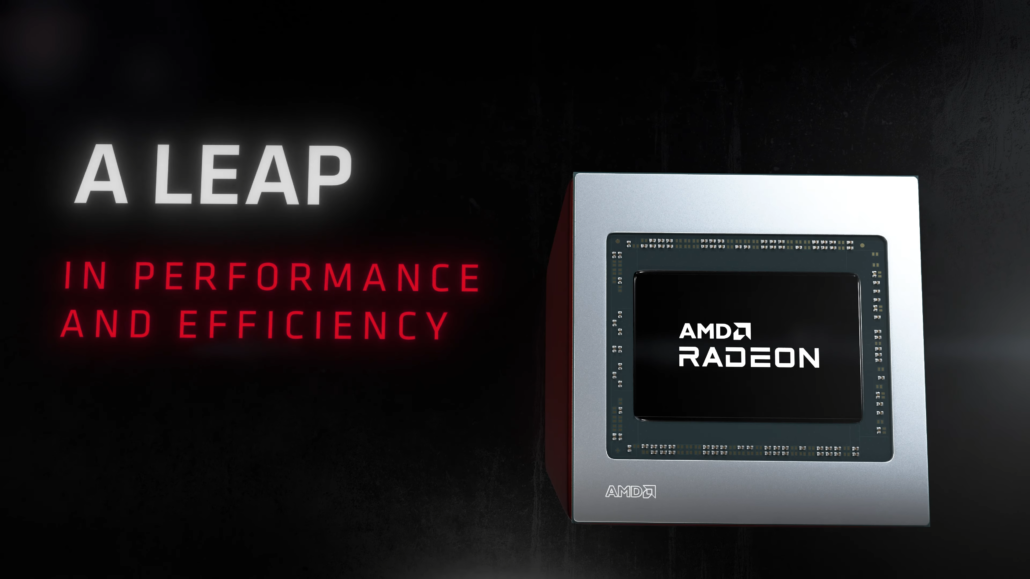 The previous rumor for the Navi 33 mainstream chip reveals that it would be replacing the RX 6800 and RX 6900 (RDNA 2 Big Navi 21 GPU) offerings with a similar core count and the flagship is going to take things to the next level. You will be getting dual 80 Compute Unit dies, each featuring 5120 stream processors for a total of 10,240 stream processors. The AMD RDNA 3 based Radeon RX GPU SKUs will also be based on a brand new process node from TSMC, reportedly 5nm, which will result in die space savings. Compared to TSMC 7nm node, the N5P (5nm) delivers a 15% speed improved or about 30% reduction in power consumption.

AMD has already patented an active bridge chiplet solution for its next-generation GPUs which comes with an integrated cache and interconnects the multiple dies featured on the Navi 3X (RDNA 3) GPUs, you can read more on that here. Other details from RedGamingTech suggested that the AMD Navi 31 GPU will feature ray tracing performance similar to NVIDIA’s Ampere GPUs while the Machine Learning capabilities for technologies such as FiedilityFX Super Resolution will be handled by low-precision ops rather than dedicated hardware like Tensor Cores on NVIDIA’s GPUs.

The AMD RDNA 3 ‘Navi 3’ GPU lineup of Radeon RX graphics cards will be competing with NVIDIA’s own MCM GPUs based on either the Ada Lovelace GPUs. As of now, the next-gen parts still aren’t expected till the end of 2022 or early 2023 so treat this information with a slight grain of salt.