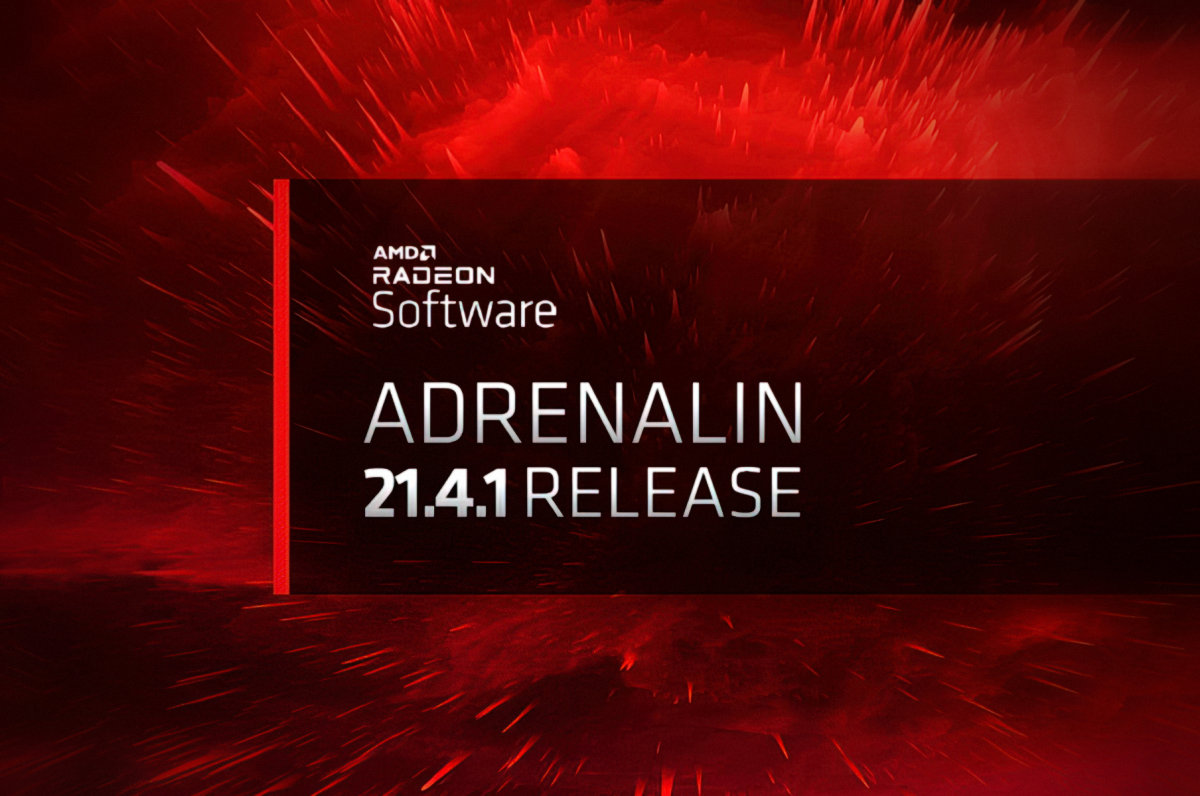 Today AMD announces a new update to its Radeon Software.

It is no longer called Adnrealin 2020, it’s not Testosterone either. The new drivers will no longer feature a year in its name, which means we should not get yearly big updates, but rather a gradual release of new technologies as they become available. After all, the driver does not feature the most anticipated feature — FidelityFX Super Resolution (FSR). This technology is sadly nowhere to be found in the new driver.

The Adrenalin 21.4.1 is a small update, but it brings a few features that were asked for by the community for a long time. Most users should be delighted to know that 21.4.1 brings custom install options, either a minimal or a full install. The minimal installation will still require you to download the whole driver pack though, but users are no longer required to enable all the features that are not necessary. The Radeon Software can now be installed in 3 options: 1) driver only, 2) minimal install (adds GUI and settings), 3) full install with game center, capture/streaming tab, performance tuning, and AMD Link.

With the release of Adrenalin 21.4.1, AMD releases its new Link 4.0 update. Judging from how many marketing materials were used, this feature is definitely the biggest update for the GPU driver. Alongside streaming from mobile devices, Smart TVs AMD is now adding AMD Link for Windows. This means that users can now stream games to ultra-thin laptops or mini-PCs, while their main rig is placed elsewhere. A new feature that is being added is called ‘Link Game‘, which allows friends to connect to your PC and play as if they were a ‘second controller’ in any game that supports it. It works for both local and remote online sessions.

The new performance and monitoring software will now read AMD Ryzen CPU metrics. This will allow you to see CPU stuff like frequencies, utilization, or temperature right through the built-in on-screen overlay.

AMD Radeon Boost Variable Rate Shading is being added with this driver. It reduces shading rates in certain areas of the screen during movement. This is in addition to resolution-based Radeon Boost, which basically reduces resolution in the same pattern.

Other features of the Adrenalin 21.4.1 include:

The driver should be released later today.