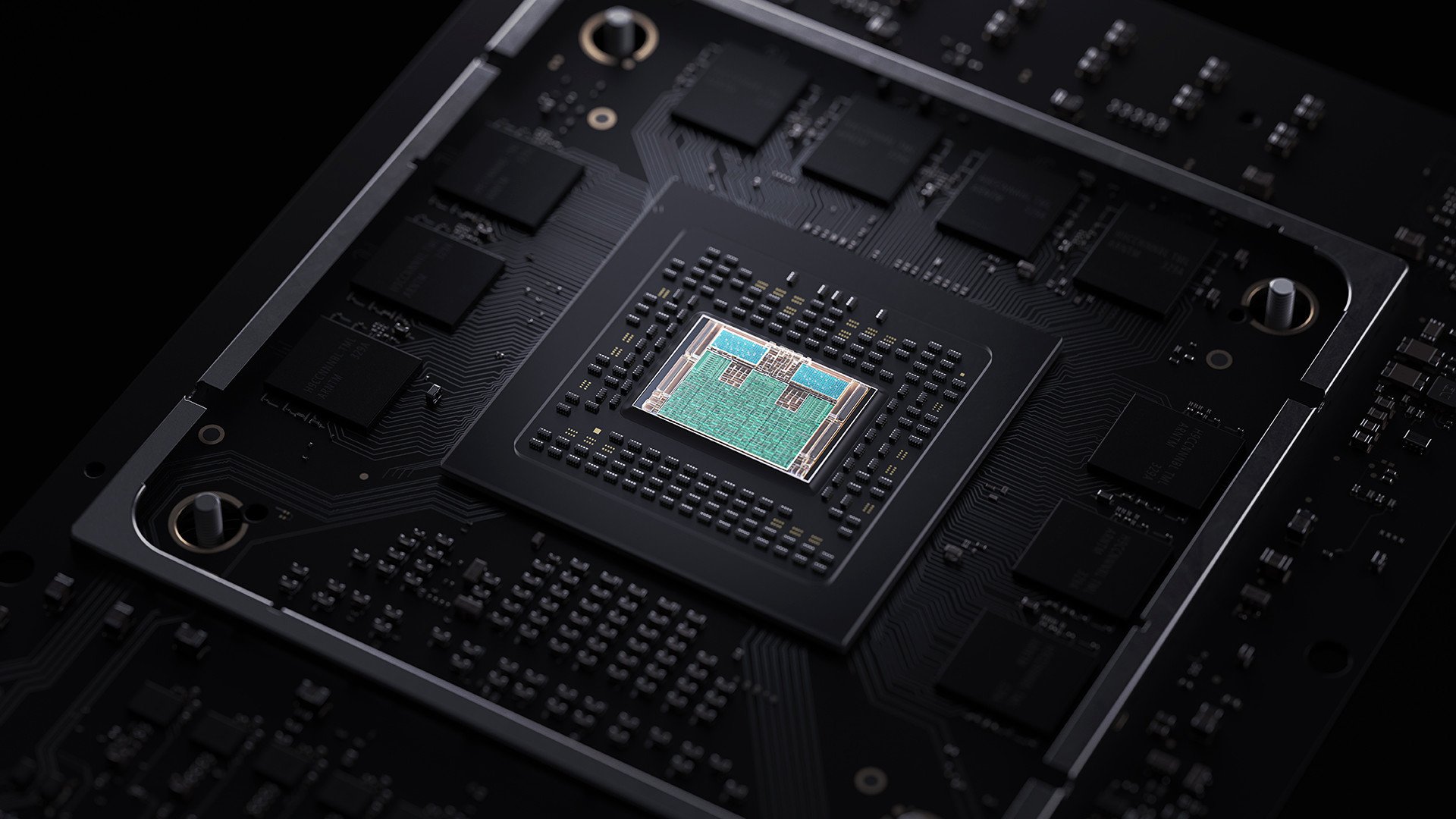 Detailed and high-resolution pictures of the AMD 4700S PC Desktop Kit have been shared by Twitter fellow, Disclosuzen. The picture reveals the barebone motherboard which features a partially disabled Xbox Series X APU along with onboard GDDR6 memory.

We last saw the AMD 4700S PC Desktop Kit a couple of weeks back when it was first listed by online retailers. The AMD 4700S is available in both standalone motherboard ‘Desktop Kits’ and also fully assembled gaming PCs. The desktop kit is the most interesting of the two as it features the primary APU itself which we are going to talk about.

So looking at the specifications, we first have the AMD 4700S which is an 8 core and 16 thread chip based on the Zen 2 core architecture. The CPU clocks up to 4.0 GHz and features a 12 MB cache. Do note that the frequency alone puts the chip faster than the APU on the Xbox Series X which clocks up to 3.8 GHz. We can expect the user to share pictures with the cooler removed so we can get a better look at the die. Following is the Xbox Series X motherboard for comparison (Image Credits: IFixIt):

On the other side, this chip has the iGPU disabled which is the whole reason the chip ended up like this in the PC DIY segment. The Xbox Series X makes use of a custom RDNA 2 GPU with 12 TFLOPs of compute power, 52 Compute units running at 1.82 GHz, and is fed by 16 GB of GDDR6 memory.

Here’s the interesting part, the AMD Cardinal motherboard being used to house the AMD 4700S chip does retain the 16 GB onboard GDDR6 memory. This means that there are no standard DIMM slots on the board and the system memory is fused directly to the motherboard. The motherboard has a standard spiral aluminum-fin-based heatsink and the PCH is also covered by a heat shrink. In terms of expansion, the motherboard features a single PCIe Gen 3.0 x16 slot, front panel USB 3.0 header while the rear panel I/O includes four USB 2.0, four USB 3.0, a Gigabit Ethernet port, and a 3-channel HD audio jack.

As for power delivery, the motherboard features a 5-phase VRM design for the AMD 4700S APU & a 3-phase supply for the memory. The APU is powered by a single 8-pin connector while the board is powered by a 24-pin ATX connector. The motherboard comes in a Mini-ITX form factor & can run any graphics card as long as you feed it with the necessary power. The pre-built PCs only feature up to RX 550 graphics cards since they don’t have proper PSUs installed within them so if you plan to build an SFF Mini-PC around this board with a high-end graphics card, that’s certainly possible.