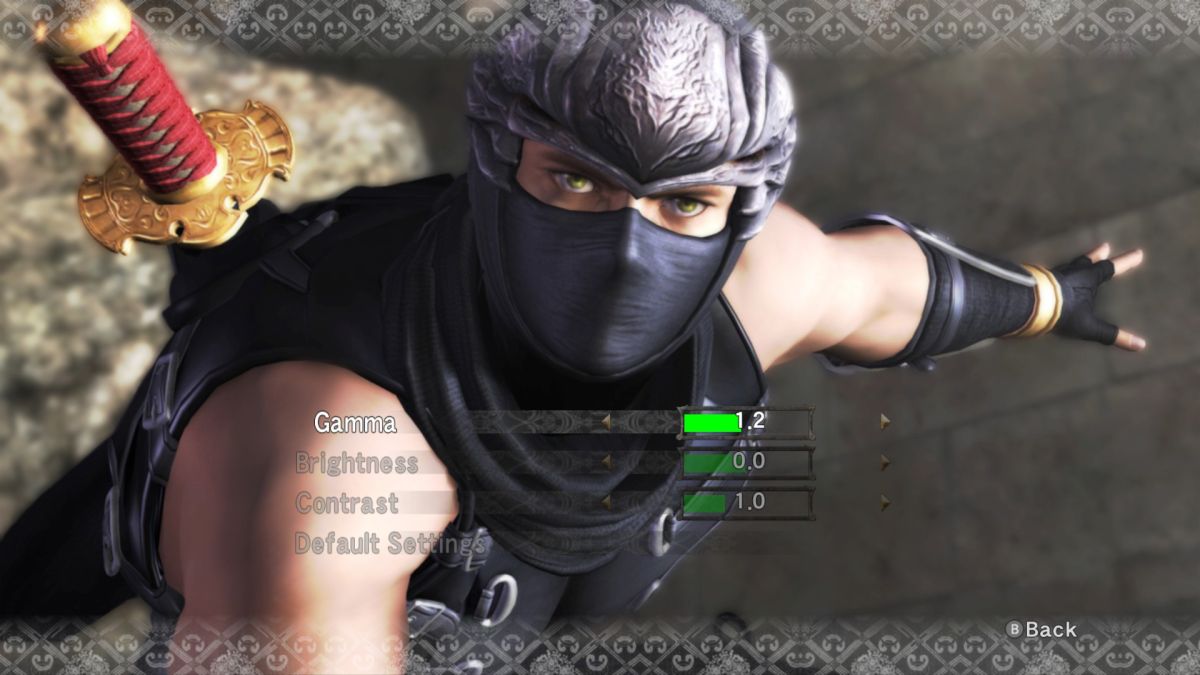 My joy at the announcement of Ninja Gaiden: Master Collection was matched only by despair at the reality. While this series sorely deserved a polish-up and a modern re-release, the version we got chose the inferior Sigma versions of the first two games, and was bare bones otherwise.

The most ludicrous element of the Master Collection at launch was that you had to fiddle with the game’s graphics settings outside of the game itself. Yes we’ve all done this kind of thing before, and for indies and stuff it’s completely fine, but when Koei Tecmo’s asking £33 / $40 for this and it’s apparently Team Ninja’s crown jewel… come on.

At launch you had to configure the resolution in Steam properties, in addition to which the game would start running in windowed mode and have to be put into fullscreen every time. It’s not the end of the world, no, it’s just shoddy stuff from a big-name studio.

Now, around a month after release, graphics options have been added to the main menus of all three games. Lord knows why this wasn’t the case at launch but, hey, at least Team Ninja’s fixed it.

The new graphics option menu now lets you set display mode, the resolution, and turn on / off various other options: VSync, Triple Buffering, Anti-Aliasing, Depth of Field, and Display Shadows.

There’s a lot more that could be done to bring this up to snuff, however. Sigma’s checkpointing is appalling, and unbelievably it retains mid-battle load screens from its original PS3 incarnation: again, come on. This thing could run on a toaster and it’s doing that? I adore Ninja Gaiden and these new additions are welcome but, honestly? Thanks for the V-Sync Team Ninja, but this presentation of your studio’s core franchise should still be so much better.