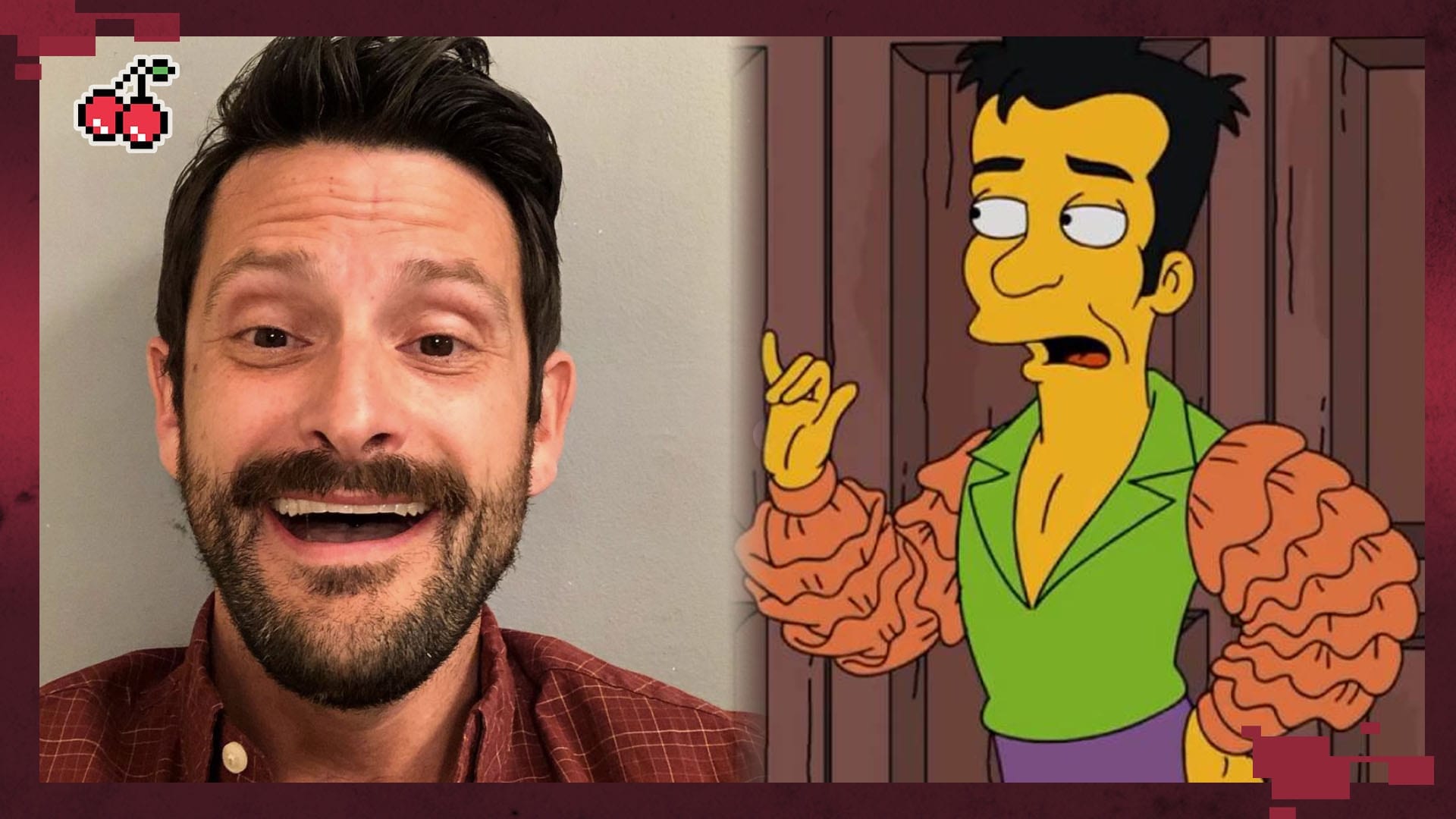 A gay Cuban character in the animated sitcom The Simpsons has been recast with a gay Cuban actor to reflect the show’s desire for authentic representation (via Pride).

Following the debate last year on how a lack of representation in voice acting can enforce harmful stereotypes in media, The Simpsons announced that it would “no longer have white actors voice non-white characters”.

The show has continued to keep to its dedication to representation with its recasting of Julio. Julio is a gay Cuban character who was previously voiced by Azaria. A gay Cuban-American actor named Tony Rodriguez has taken up the role. Rodriguez made his debut as Julio in a recent episode of The Simpson’s called “Uncut Femmes”.

Why Does Representation Matter?

The Simpsons has been around since the late 80s and is still going strong, 30 years on. So well, in fact, seasons 33 and 34 have been renewed by Fox. However, some fans claim that The Simpsons has not exactly been leading the way when it comes to character representation.

One particular character that has gained unwanted attention is the fan-favourite character Apu Nahasapeemapetilon.

In 2017, director (and life-long Simpson’s fan) Hari Kondabolu created a documentary called “The Problem With Apu”. Apu was, for many years, one of the only depictions of Indian and Hindu culture on American television. However, the impact the character has had on the representation of Indian people in media was not entirely positive. The stereotypical ‘Indian accent’ that Hank Azaria played the character with is a harmful, racist stereotype used to bully and oppress minorities.

Speaking on the podcast “Armchair Expert”, hosted by Dax Shepard and Monica Padman, Azaria spoke about his depiction of Indian people: “I really do apologize… I apologize for my part in creating that and participating in that. Part of me feels like I need to go to every single Indian person in this country and personally apologize. And sometimes I do.”

Azaria has discussed his learnings since stepping down from the role of Apu. He spoke about the moment a 17-year-old Indian child gave him their take on the character:

“He’s never even seen ‘The Simpsons’ but knows what Apu means. It’s practically a slur at this point. All he knows is that is how his people are thought of and represented to many people in this country” (via TheWrap).

How Did This Recasting Happen?

A “supercut” montage was put together earlier this year that highlighted every gay joke used in The Simpsons. This video, seen above, is nearly two and a half hours long. According to executive producer Matt Selman, the supercut played a big role in Julio’s recasting.

“The every gay joke ever on the Simpsons video definitely had a hand in this magic coming together,” said Matt Selman in a tweet.

Tony Rodriguez has featured on the @gayestepisode podcast and they expressed their delight at the actor’s new role in The Simpsons.

“You’ve heard @TheTonyRodrig on our show but tonight you can also hear him on a considerably more famous show.”