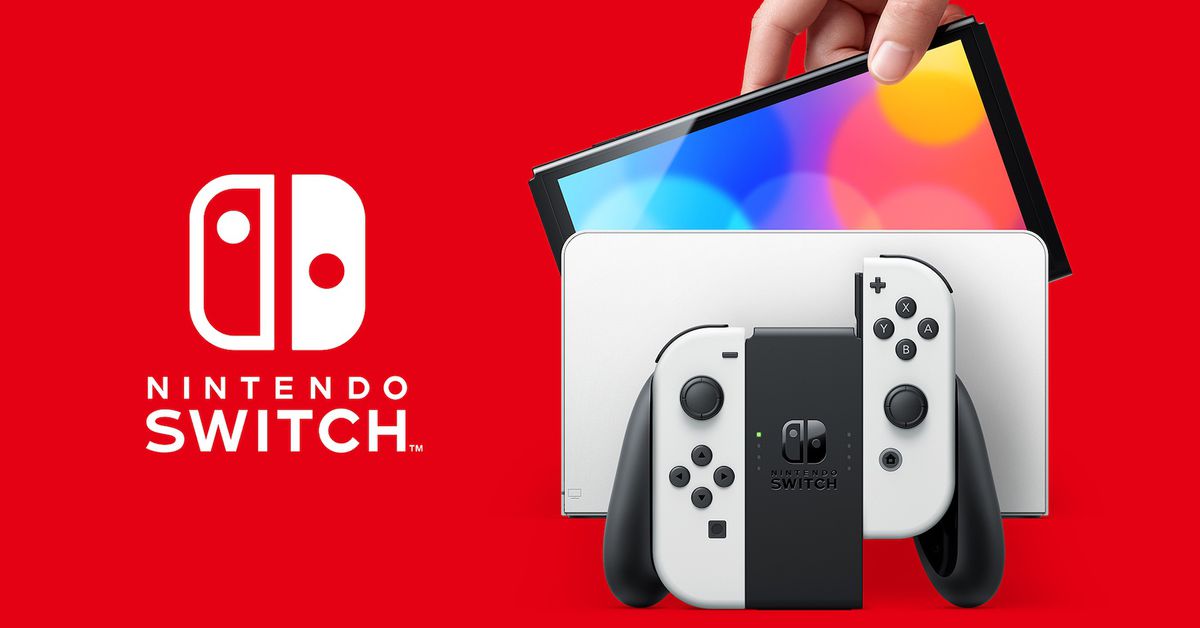 At least in many of the corners of the internet I’ve been reading all day, the response to the OLED Nintendo Switch has not been all that positive. It’s no surprise, really — credible reporting had suggested a more powerful model with 4K output, but the final product features the same internals as the current Switch. If you prefer to play Nintendo games on your TV, the new version’s bigger OLED screen isn’t going to do anything for you.

I’m still buying one, though. A proper screen upgrade has been my most-wanted Switch feature ever since the console came out, and now more so than ever.

I swapped my launch-model Switch for a Switch Lite when it came out in 2019. Most of the Switch’s appeal is in its portable nature, I figured, so why not go all-in on a sleeker, more compact version with an actual D-pad? Well, turns out there are lots of reasons not to do that.

The Switch Lite is perfect for a lot of games, but damn near unusable for a bunch of others. The screen is just too dang small to read all the text in Fire Emblem: Three Houses, or to make any sense of the action in Astral Chain. Cross-save functionality would make it a great portable Hades machine for when I’m away from my PC, except that I can barely see what’s happening on-screen. And for obvious reasons, you can forget about Ring Fit Adventure.

It’s not like the regular Switch’s 6.2-inch display is vastly bigger, but it does make a difference, and at least there you have the recourse of playing the worst offenders on your TV if need be. The Switch’s biggest strength is the way it runs the same games in TV and handheld modes, but inevitably some titles are going to be better suited to one than the other, and the Switch Lite only gives you one option.

The new OLED Switch should solve the issue altogether. It has a TV dock, of course, but even in handheld mode I’d expect the bigger screen to make the aforementioned games a lot more playable. And the OLED panel technology should, in theory, also make them look much better, with deeper blacks and more vibrant colors. The LCD panels in the current Switch models are adequate at best.

This is mostly just about me regretting the move to the Switch Lite, but I think the OLED Switch could be a solid upgrade from the launch model too. The kickstand looks much improved, and the bigger screen should make it more practical to play local multiplayer games in tabletop mode. And according to Nintendo, you’ll get the same boost to battery life that was introduced with 2019’s refresh to the original Switch.

I do have some reservations about the OLED Switch. At $350, it feels like a price hike considering the regular Switch has sat at $299 since its 2017 launch. I really hope the screen doesn’t use a PenTile-style sub-pixel matrix commonly found in OLED panels, for example, because that would probably look pretty rough at 720p and 7 inches. (My guess/hope is that it will use a full RGB layout, like the PS Vita did almost ten years ago.)

Mostly, though, I’m just glad I’ll be able to play more Switch games again. The Lite caused my Switch playtime to fall off a cliff over the last couple of years, and although it is very cute, I’ll be happy to see the back of it.